A hodophile (someone who loves traveling) cruising from New York to Washington D.C would notice some differences between the cities. They’d have to make a smooth transition from the celebrity/entertainment lifestyle to the politician/government atmosphere, from tank tops and miniskirts to suits.

The truth is, everything feels different when you move to a new place, be it a casual road trip or traveling to another country. Everything just feels different, from the weather to the landmarks. The same thing happens with the culture and attitudes of people in these locations.

If you’re like many Japanese students, you may want to travel to Japan for studies, tourism, or a business trip. If you do, you must be aware of various cultural differences. This will not only increase your knowledge as you further learn Japanese, but it will also help you know how to relate with the Japanese natives and understand their reactions to various situations.

Traveling to Japan will expose you to a vast variety of interesting cultural differences. Fasten your seatbelts because it might be a bumpy flight, and when you land, don’t forget to slurp your noodles – it tastes better that way in Japan! 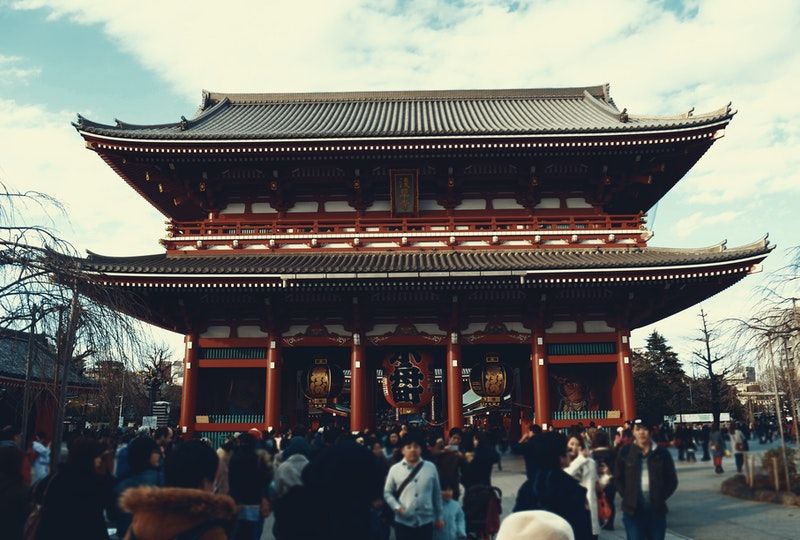 Japan is one of the cleanest countries in the world. Good hygiene is deeply rooted in their culture and even their religion—you have to sweep, clean up, and wash before praying.

How does this affect you as a traveler? No, you can’t just dig into your meal when you enter a restaurant! You have to first clean your hands with an oshibori (hot and wet towel). Also, a clean body represents a clean spirit, so try to visit an onsen (natural hot spring bath) or sento (communal bathhouse) while in Japan.

Do you think COVID-19 brought the age of nose masks to Japan? Look it up! Mask wearing in Japan has been a practice since early eons. So make sure you don’t forget your mask at home.

2. No Dancing in Some Nightclubs after Midnight

As shocking as it may sound, dancing in nightclubs after midnight was not allowed in Japan. In 1948, a law called “Business Affecting Public Morals” was passed, affecting this change. All forms of dancing movements on dance floors were prohibited after 12 a.m. because prostitution was linked to dancing according to the law.

In October 2014, this law was relaxed to let people dance at all times of day if clubs are big enough and obtain a certain permit. However, some dance clubs still have to enforce this rule, so watch out!

3. Running Late Is a Big Deal

Sticking to time and punctuality is an inherent characteristic of Japanese culture. It is close to impossible to see people moving slowly in public, as everyone seems to be moving at a very fast pace to catch all kinds of forms of public transportation.

You do not need to be worried about being stuck in a line, since everyone is in a hurry. One compelling news story about a train station that apologized for leaving 25 seconds early shows that timing is really of the essence in Japan. So when you travel to Japan, try your best not to show up late.

Ever walked down the street, saw a couple cuddling, and said to yourself, “Aww, how sweet.” Well, that’s not permissible in Japan. There are presently no rules preventing the public display of affection in Japan, but disapproving looks and the feeling that one lacks moral dignity are enough to send shivers up one’s spine.

So, inasmuch as some level of PDA is allowed here in the US when in Japan try to avoid any public kissing or hugging. Holding hands is, however, still fine.

5. There’s a Trash Bin for Everything

In Japan, it is not common to see trash cans everywhere as is present here in the Western world, those available are mostly found in train stations, convenience stores and are small in size. Your trash might end up following your home as illegal dumping is not allowed. The trashing system is also sophisticated as refuse is divided into different categories like burnable, recyclable, non-burnable, cans, plastics, and others. So watch what you eat out, so you don’t get your purse filled with sachets and wrappings.

6. Rice and Fish For Every Meal

If you’ve taken your time to learn Japanese, you’d have noticed the words gohan (rice) and sakana (fish) quite often. This is because it is a major constituent of most, if not all, Japanese meals. The rice can be served in different ways: rice bowl (served at breakfast with eggs and soya bean sauce), rice balls (onigiri cooked rice served in seaweed with a filling of salmon or pickled plum), okayu (porridge rice which contains a lot of water) and so on. Sakana also comes in various forms, mainly fish and seafood, which can either be raw, steamed, grilled, or pickled as in sushi, sashimi, miso-zuke salmon.

It’s true that Western-style breakfasts are sometimes served in Japan nowadays, but get ready to find these two in every meal. This is especially true if you go to a traditional Japanese hotel like a ryokan and have breakfast there.

7. Eating and Walking Is Rude

You may enjoy munching a sandwich or sipping a coffee on your way to work, on the bus, or on the train. Well, that might have to wait as it is frowned upon in Japan. There’s also no law against eating on the go in Japan, but it’s advisable not to do that because it can be offensive to natives.
You already learned that the Japanese take cleanliness seriously, and not eating on the go keeps litter to a minimum. They also believe in the concepts of omoiyari (bother people as little as possible) and ikkai ichi dousa (do one thing at a time). While there are some areas where eating and walking is more acceptable (such as festival food), it’s best to leave this habit at home.

Have you ever had a fast food worker or shopkeeper speak to you rudely? In the US, this happens all the time! Well, in Japan, you’ll find a different level of customer service.

Japanese service people have the best etiquette ever. They are often courteous in every way —greetings and bows as you enter or leave and excellent service (even though tipping is not necessary). The Japanese word for customer service is omotenashi; it signifies the high level of hospitality and care shown to customers. In fact, the level of keigo respect used in Japanese speech and writing during customer service is often the same level afforded to Japanese royalty. Now that’s good customer service! 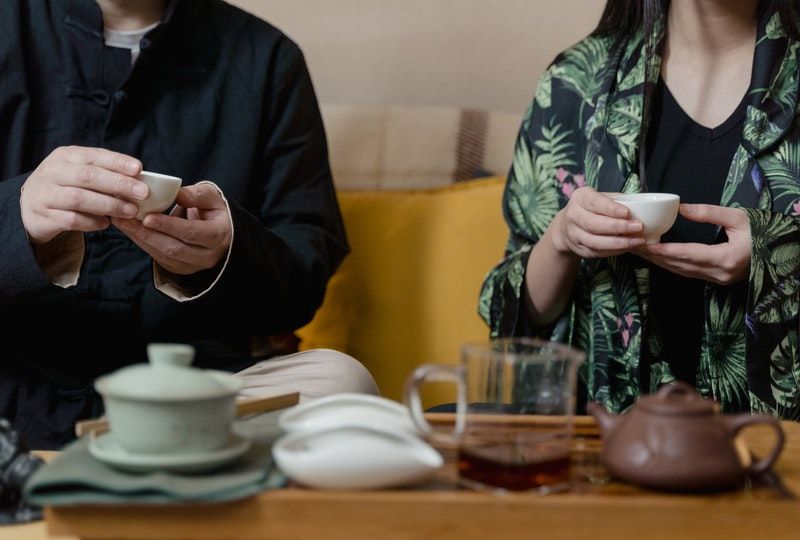 You now know some of the important Japanese cultural differences you should be conversant with if you want to learn Japanese and eventually travel to Japan. If you want more information to prepare for your travel to Japan, you can learn more about Japanese on Speechling’s website.

We have a wealth of resources available. On our blog, check out articles about everything from using Japanese lyrics to practice Japanese to mastering English loanwords in Japanese. You can also use Speechling’s app or tutoring service to master spoken Japanese. With our help, you’ll be ready to seamlessly enjoy Japanese culture when you travel to Japan.

Whether you’re looking to learn Spanish as a second language, or just want to know a few basic phrases while travelling in Spain or Latin America, this article includes a list of the most basic words and phrases in Spanish.