One of the best ways to learn about a language is to compare it to your own. When it comes to German and English, there are far more similarities than there are differences because German was the root language for English.

While there are certainly a lot of similarities between German and English, there are some parts of the languages that are very different. Knowing what those differences are will help you to learn German more quickly. Grammar is not the most interesting aspect of learning German, but being aware of the differences goes a long way to committing more vocabulary words to memory faster.

Apps are definitely a great way to practice these differences. However, you need to remember these differences so that you can become accustomed to them when you are writing and speaking. You can also spend some time reviewing pronounciation to get more comfortable while speaking. This will help you build confidence to speak more often. 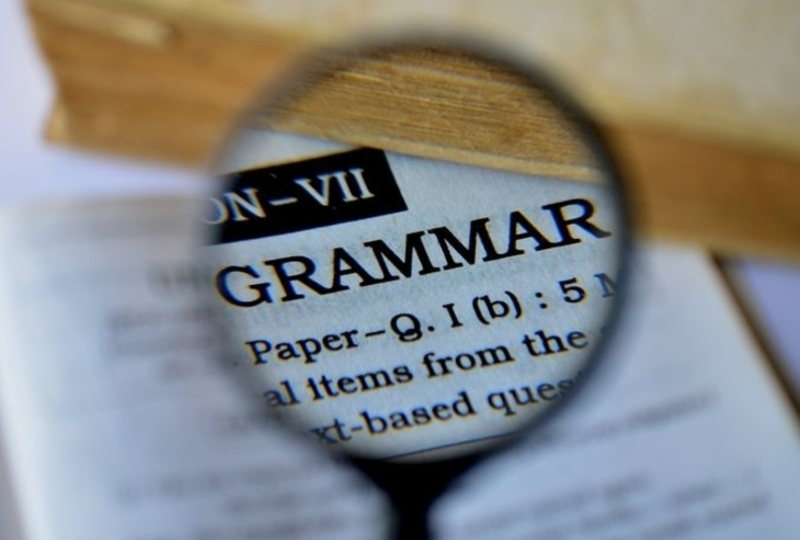 Why They Are So Similar

Before jumping into the differences, you may wonder why German is considered an easier language to learn. English does have influences from many of the languages in Europe, but its roots are squarely in the Germanic languages.

Once the Romans left the island of England, it was often attacked by Vikings, then the Vikings settled there. If you spend some time with someone who knows Old English, you will quickly see just how similar English and German used to be. The influences from other languages were what made it diverge so drastically from its roots. Frisian, spoken by the Dutch, is the most similar language to English today. If you want to pick up two languages at once, it is actually a great bridge to better understand German.

Knowing the language differences between German and your native English actually makes it easier to be comfortable speaking German. From word order to vocabulary, there is actually a lot that will be very familiar as you learn German. Being aware of the biggest differences can help you focus on the aspects that are trickiest, and feel comfortable with the things that are similar. 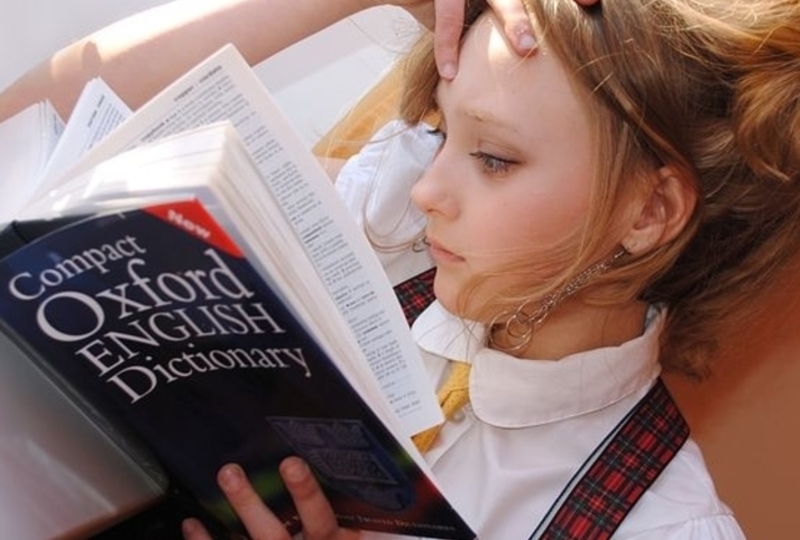 Easily the most obvious difference between English and German is how complicated it is to learn articles. The fact that the German language has multiple versions of each article is incredibly unusual for an English speaker. Most European languages have two genders for their articles, but German has three.

Using apps will help you a lot because knowing which of the three articles to use for each noun will take a lot of time to get accustomed to considering. You want to make sure that you don't feel so self-conscious when you speak.

It also makes you appreciate just how easy you have it as an English speaker.

This difference may be a little strange at first, but it will help you learn the nouns. English capitalizes proper nouns: German capitalizes all nouns. This makes it very easy to identify the nouns in any sentence, but it also makes it a little more challenging to write. Obviously, spoken German is unaffected by this difference, the thing is that in the beginning, you are going to spend far more time reading and writing than speaking.

As you study the writing, you can focus on the capitalized words, and notice the articles that proceed them. This will help you to better learn the articles as well.

3. Changing Articles Based on Case

Learning the gender of a noun is only the beginning. The real challenge comes when you realize that each of those articles changes based on the case. There are four cases:

Not only do nouns have gendered articles, plurals have their own article that also changes based on case. You will be spending more time learning everything there is to know about articles than pretty much any other part of German. This is why it is essential to learn the appropriate article for each noun. 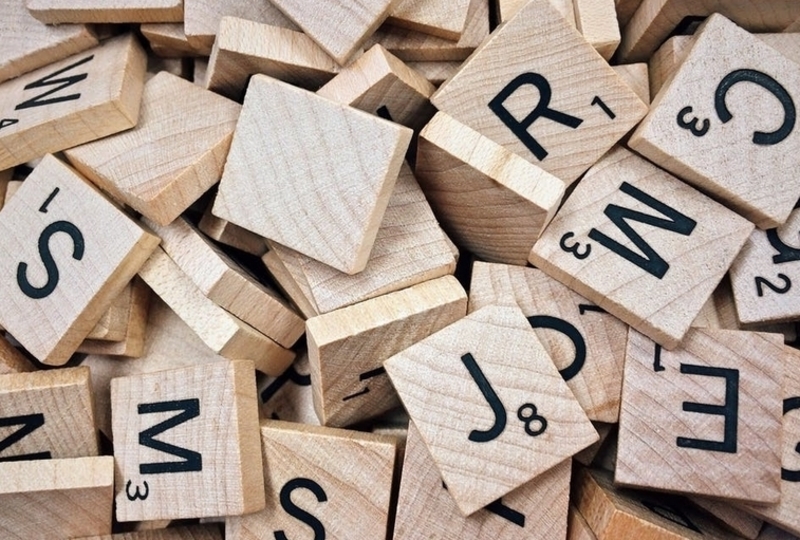 It's refreshing and lets you focus on the other more difficult aspects of learning German instead of getting caught up in trying to spell the words.

As an English speaker, you are accustomed to using to be to express a lot about yourself. For example, you say "I am hungry." This associates you with the "hungry." However, in German you would say "I have hunger." They don't associate their identities with a temporary state, but simply state that they have a particular feeling or sensation.

When reading, pay attention to this so that you can easily translate your needs when speaking in German. 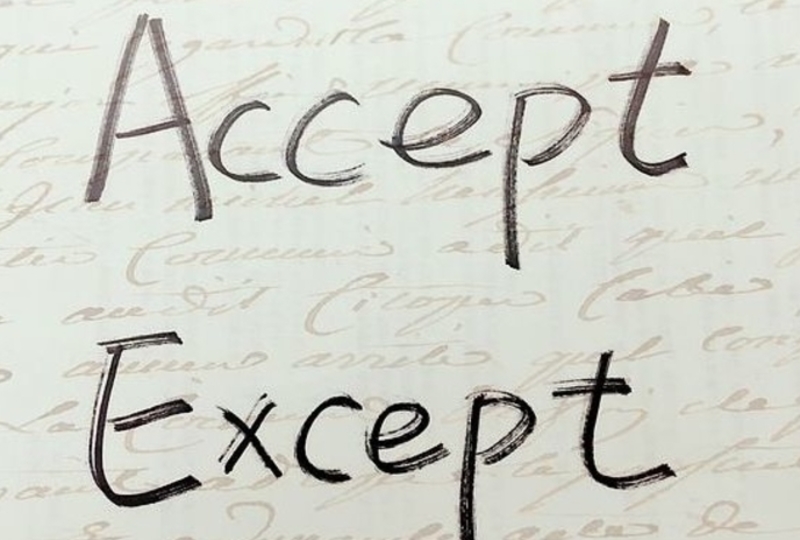 Cognates are words that are similar but have different meanings. This is very important with German because they do have a lot of words that are extremely similar to English words. Often, that is something you can use to quickly identify the meaning of a word, but not always.

One of the best examples is wollen. When conjugated, you would say "Ich will..." and people often think that means "I will...." Wollen translates to "to want," so "Ich will..." means "I want..." not "I will...." Keep this in mind and verify the definition of words as you learn them instead of assuming that you know the meaning based on how similar it is to an English word.

7. Exceptions ARE the Exception

As you drag through the grammar, there is one particular positive to learning German over many other languages. German has very few exceptions to the established rules. Once you learn the rules, you can write and speak comfortably because you don't have to worry about exceptions.

8. The Verb Is ALWAYS Second

English plays fast and loose with word order; German does not. The conjugated verb is the second word in every sentence except for commands. Every other verb piles onto the end of the sentence. This makes it easy in the beginning to identify the action of a sentence, and then work out the rest. When you are speaking, this does make it a bit harder to know what to do.

There are cases where you won't need to use an article. You will appreciate this in the beginning as you try to learn nouns and aren't necessarily sure what gender to use. When discussing a profession, nationality, or a person's identity, you don't need the article. 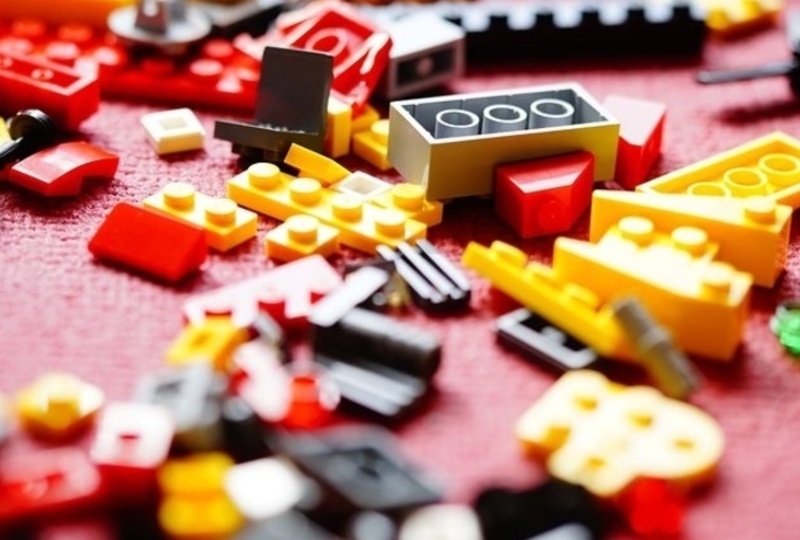 German has some words that are unbelievably long, and they are not lesser-used words either. To express similar ideas, German makes the most of compound words. You are accustomed to compound words that merge two words, like doghouse. By comparison, German can merge five words to indicate the relation between those words and the item they are describing.

Getting Used to the Differences

It can take a while to get used to the differences, but by focusing on them, you can feel more relaxed with the other aspects that are the same. Over time, it will get easier to get accustomed to these differences.

The best way to start getting accustomed to the differences is to practice at least a little every day. There are many apps that focus specifically on many of these differences. By studying them for a few minutes each day, you can get a much better understanding of the language.