Okay, yes. You've gotten the picture by now - I'm a stickler for correct pronunciation. Even the tiniest bit of sounds in my book have to be accentuated and pronounced correctly every single time.

However, I don't do so to rattle you; I do it because I care. The whole purpose of me telling you this is that I want your English to be as perfect as possible when your time to shine finally comes, especially if it's in front of native speakers.

No sounds or letters left behind - that's the motto!

So, now that I've poured my heart out, I want us to take a good look at the cream of the crop of the hardest words to pronounce in the entire English language. It's not that these words are hard for English learners to utter, it's that native speakers get headaches because of them, as well.

Now, take a quick minute to breathe in and out as you're about to master some of the toughest words the English language has to offer. Do some quick pronunciation warm up exercises and off we go! 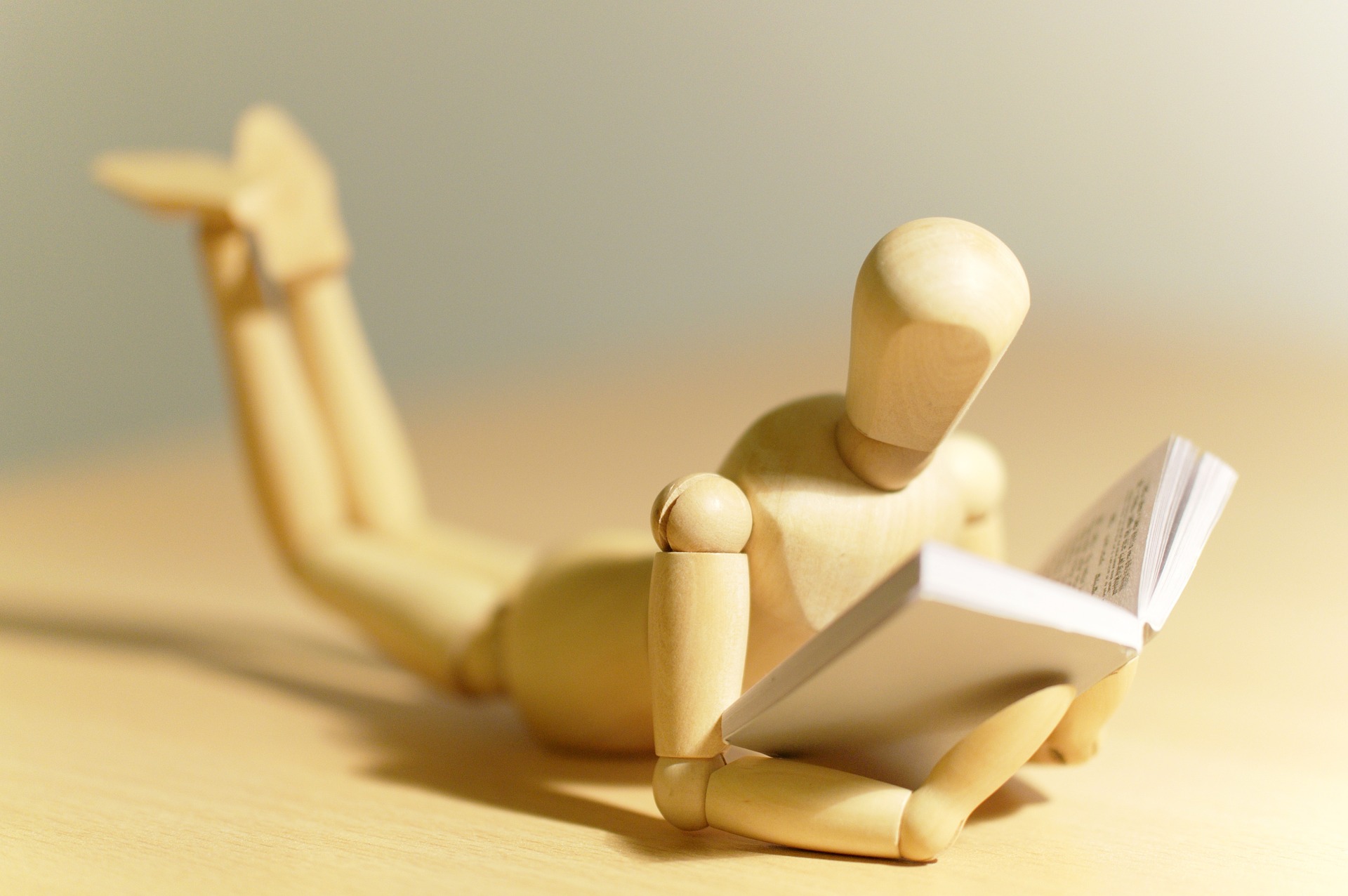 Just a quick note before we get into it...

I didn't want to choose English words that are hard to pronounce but that no one's ever heard of. On the contrary, all of today's words are high-frequency words in the English language, meaning they get used a ton in everyday conversation.

It's what you need as an English speaker. You don't need words that you're probably never going to use, although I always advise my students to learn as much diverse vocabulary as possible.

Without further ado, let's get down to work!

Personally, I like to remember this word as the first one I've ever had any real trouble with understanding, simply for the fact that I had started to learn English way before I even had my first English class.

So, when it came time to learn it in class, it was weird hearing "kw-eye-er" (as the "Kawhi" in "Kawhi Leonard" plus "errr") after so many years of saying "chore".

I've since noticced that my students and so many other advanced speakers I know have the same exact problem - they just can't get the "chore" out of their heads.

There's something about the English pronunciation of "r" that makes it rather unplesant to say when repeating it continuously. Just try it: say "r-r-r-r-r-r". Yes, you do sound like a mad dog!

It's why most English speakers choose to eliminate one of the "r" sounds in this word, which makes the word completely understandable when uttered to everyone, but nonetheless incorrectly pronounced.

Don't cut the word shorter by one syllable, please. Say it right!

Speaking of extra syllables, this is a case of the English language playing mind tricks with us. Where most English words require you to pronounce every single syllable, the word "comfortable" simply drops the syllable "or" in the middle out of the equation.

So, don't pronounce the entire word the next time you do so. It's "comf" and then a quick "ta-ble". It's so weird to even advise this as an English teacher. Oh, well...

The same goes for the word "vegetable". Instead of pronouncing each syllable individually, the second syllable "ge" is kindly of cut in half and its remaining "g" is glued to the first syllable.

So, the correct pronunciation of the word "vegetable" starts with "veg", and not "ve-ge", followed by a quick "ta-ble." 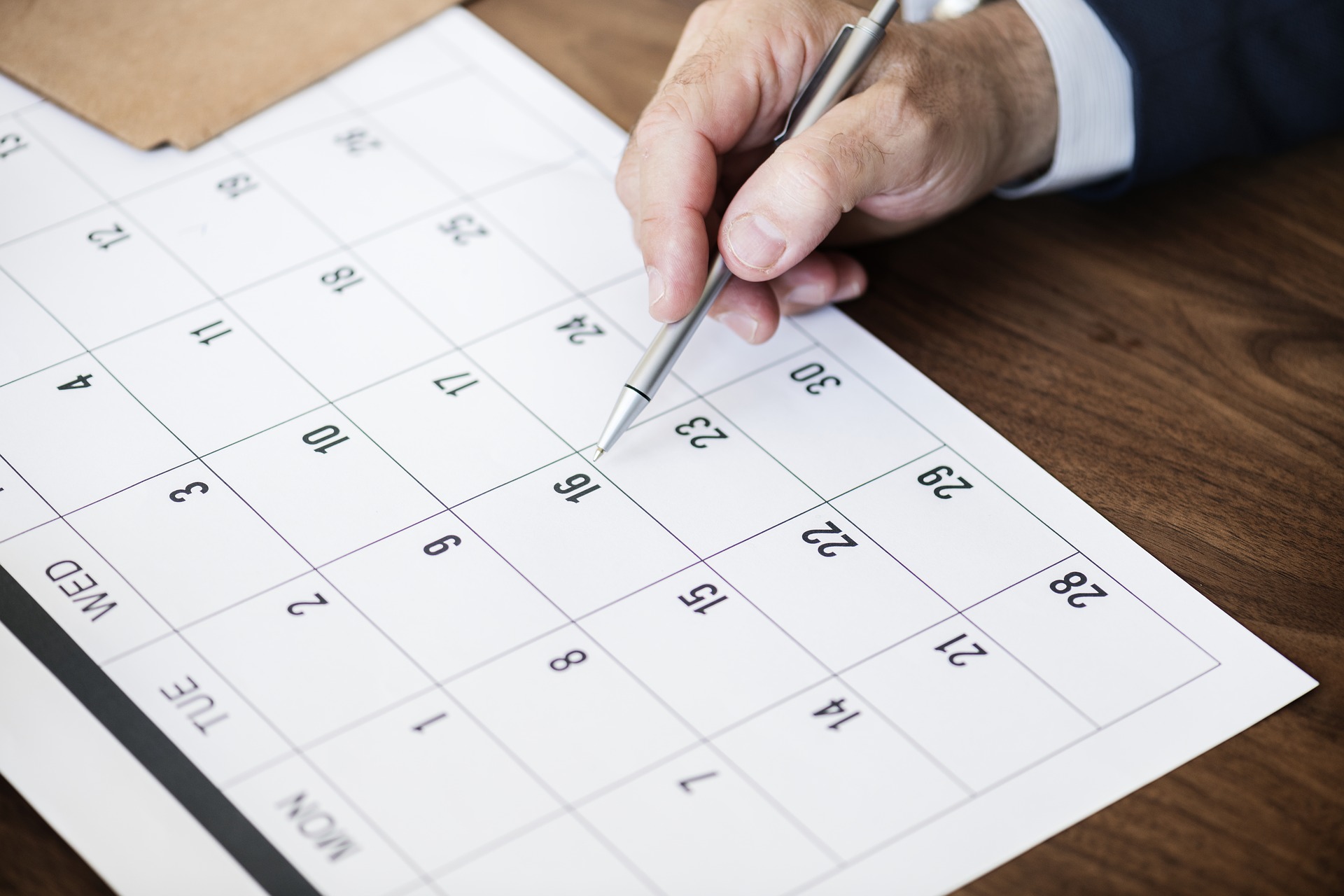 Ahh... here we are with the English "r" sound again. But, it's a very particular case, so much so that dictionaires have started to adopt the "wrong" pronunciation of this word due to how frequently it's been pronounced wrong.

Traditionally, the correct pronunciation of "February" has always included both "r" sounds. Nowadays, the second syllable "ru" is replaced with "you" and it's completely acceptable.

Nonetheless, my advice is: know the O.G. version.

This word has got to be the most extreme case of combining two "r" sounds in a single word, simply because they're right next to each other, but are followed by different vowels.

This makes for an awful lot of difficulty when trying to hit every "r" and every vowel in-between, which mostly just ends up being something along the lines of "rrrral".

Here's how you can cheat your way through this: try to pronounce the "r" sounds more softly. That way, your tongue has less distance to travel to get back into uttering the remaining vowels. 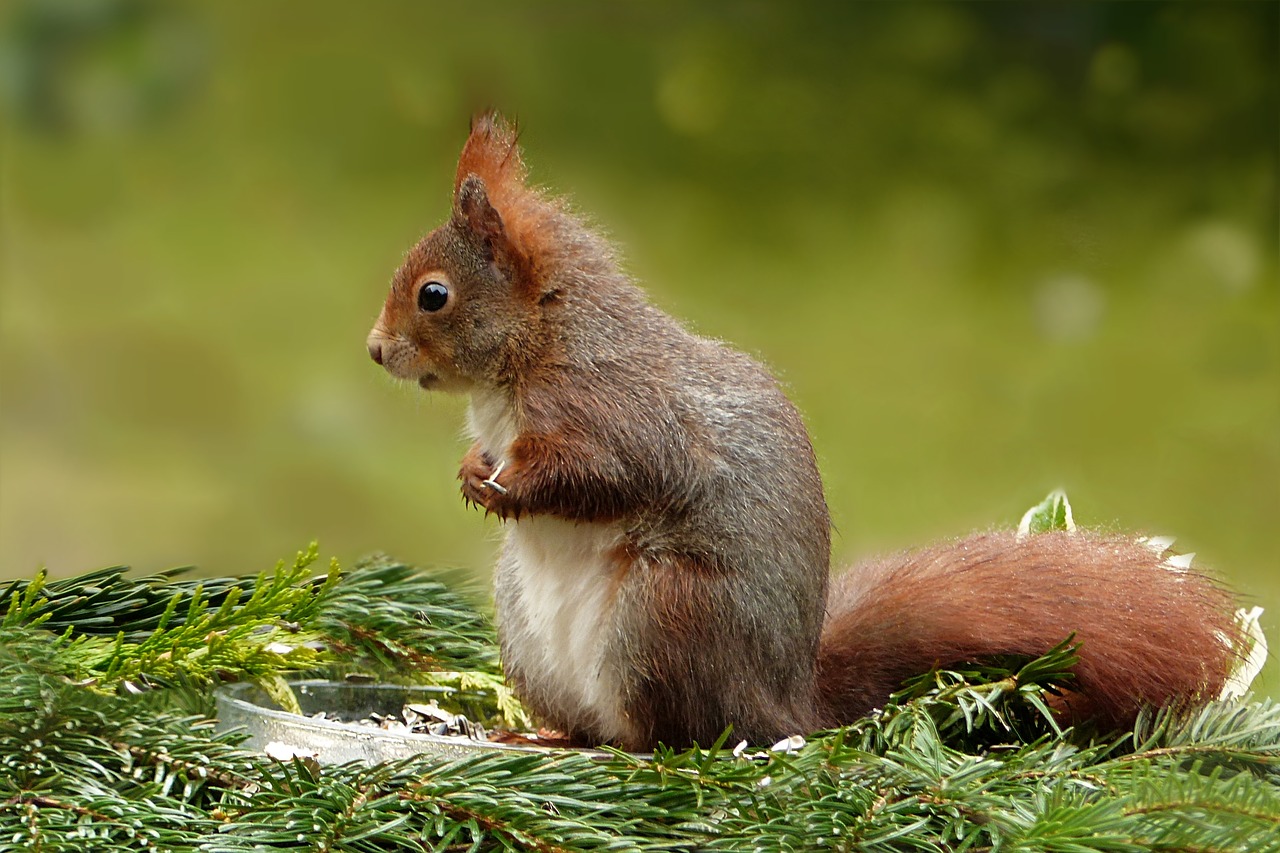 I tried so hard to figure out why this word is so hard to pronounce for most people. Is it the French "qui" in the middle? Is it the word "quarrel" that comes to mind? Anyway...

No matter how hard you try to twist or turn it, you've got to add a bit of whirl at the end of it.

Pro tip: I always advise my students to pronounce it as the English word "squirm", just with an "l" at the end. There, it's much easier.

The trouble with the pronunciation of the word "mischievous" dates all the way back to the late 17th century when the widely accepted spelling of the word was indeed "mischevious".

However, what I've noticed is that most English learners tend to link this word's pronunciation (which is an adjective) to the noun "mischief" and then add the common English suffix "-eous", giving it that slightly longer pronunciation.

The truth is: you're supposed to say it much quicker. Think of it as "Miss Chivuss" from now on.

I know some of you may have thought to yourself "Hey, this isn't that hard to pronounce!" mid-way through today's list, but it's not because I had chosen to include some easier words in here. No, no... It's because you're already that good!

If you can pronounce these words, I'm telling you right now: nothing should come as a challenge to you on your language learning journey.

Now, go out there and celebrate this triumph with your friends! Until next time, happy learning and may you learn even more new (preferably hard) words!

P.S. If you're feeling a bit too optimistic at the moment, you can always count on "Worcestershire" to bring that mood down.