Practice makes perfect. However, there are some things we find too hard that we just settle.

There are so many words and expressions in English that we pronounce incorrectly as language learners. However, there is a handful of words that even native speakers completely mispronounce on a day-to-day basis and they're not even aware of it.

They're not to blame, though. Being a native speaker doesn't necessarily mean that perfection is perfected. No one is perfect! So, get your inner English learner ready, sit back, and relax - the following words are your golden ticket to speaking English better than the natives (kind of). 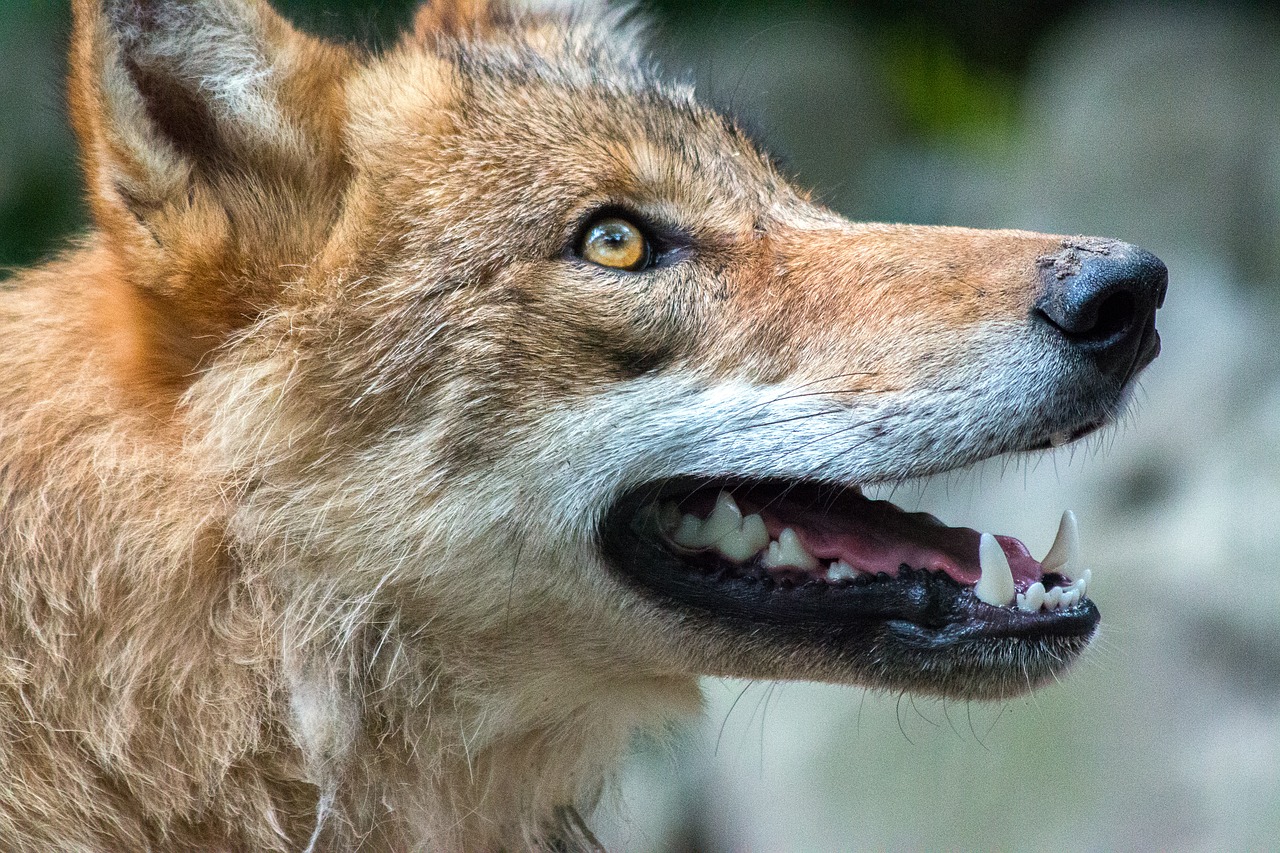 More Than Meets the Eye

Most of the words on today's list are probably words you use on a daily basis. In fact, I'm almost certain you're pronouncing them wrong, as you'd never even guess their correct pronunciation simply based on their looks.

All of today's words have either an unconventional (correct) pronunciation, a silent syllable, regional or judicial backstory to them that causes these pronunciation mistakes.

Without further ado, let's dive right into it: 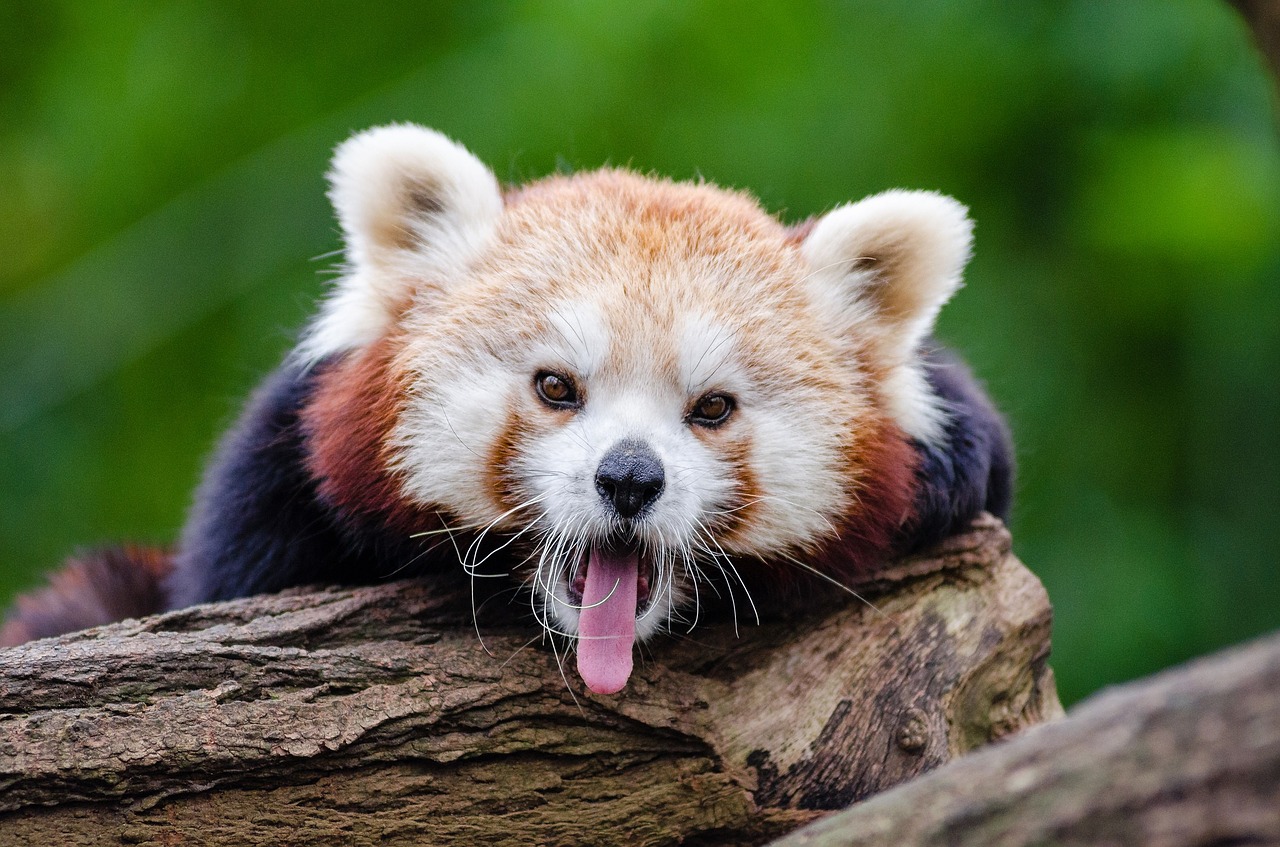 Speaking of pronunciation mistakes, it's ironic how this word is at the very top of this list. The mispronunciation of "pronunciation" is probably rooted in the verb "pronounce" with the word "noun" in the middle, which most natives automatically attach to the word's noun derivative.

The word "pronunciation" includes "nun" in the middle, not "noun". 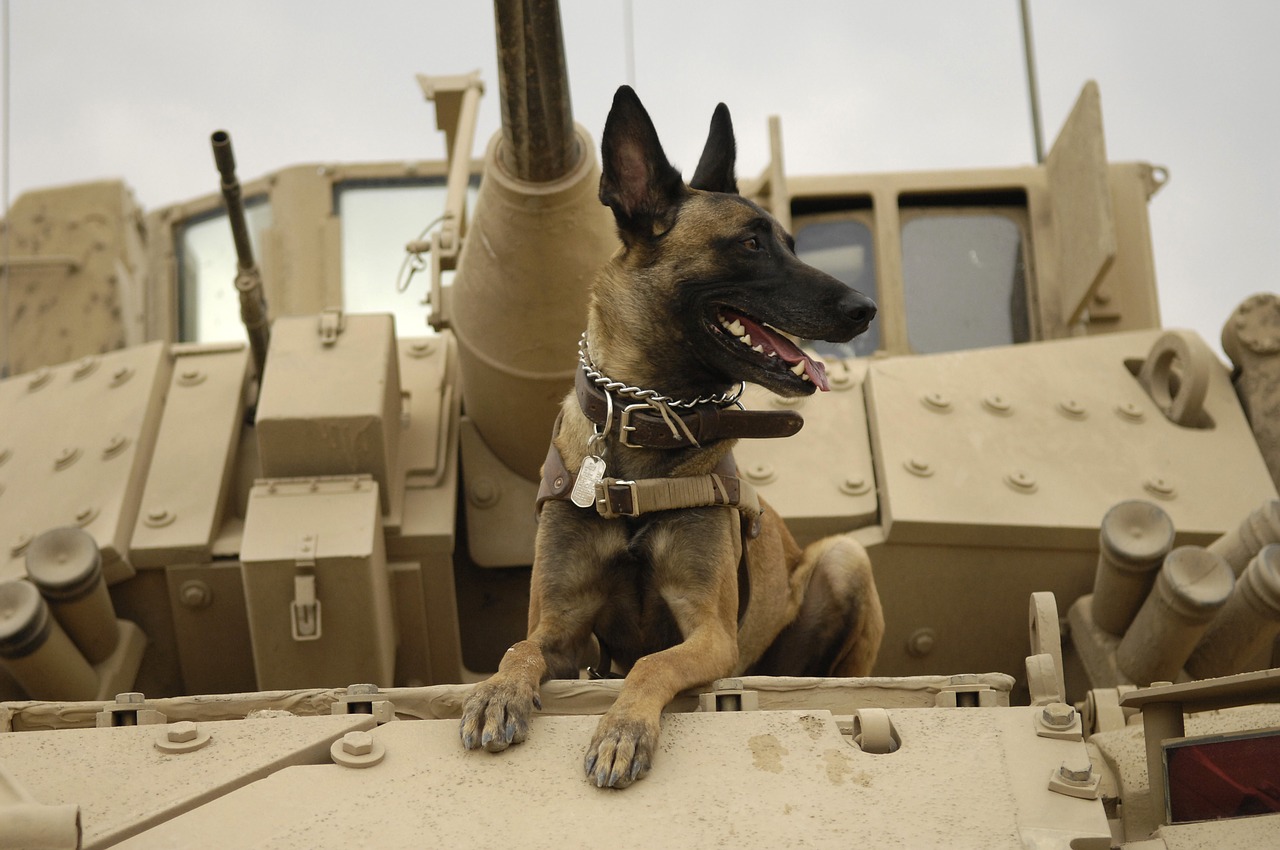 If you're a gamer or maybe were in the army, you'd probably know how to pronounce this, being that you would've most likely been punished for not knowing.

A high-rank officer such as a "colonel" deserves respect, and we should honor them by learning how to pronounce their official title correctly. 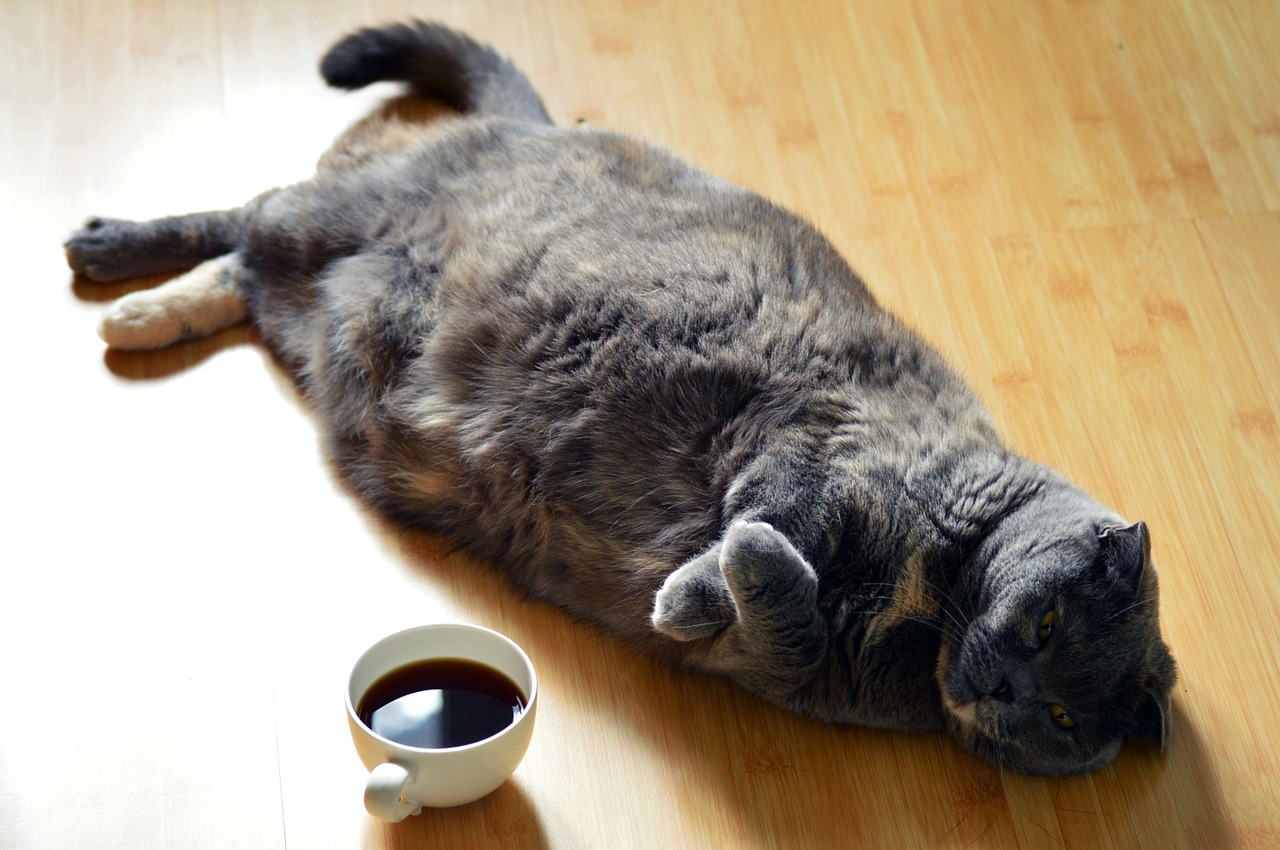 A great story is nothing without an over-hyped event. If you're labeling/pronouncing that event in the same style as the word "Super Bowl", you're doing it wrong.

The word "hyperbole" actually has its roots in the Greek language and it more or less keeps its original pronunciation. 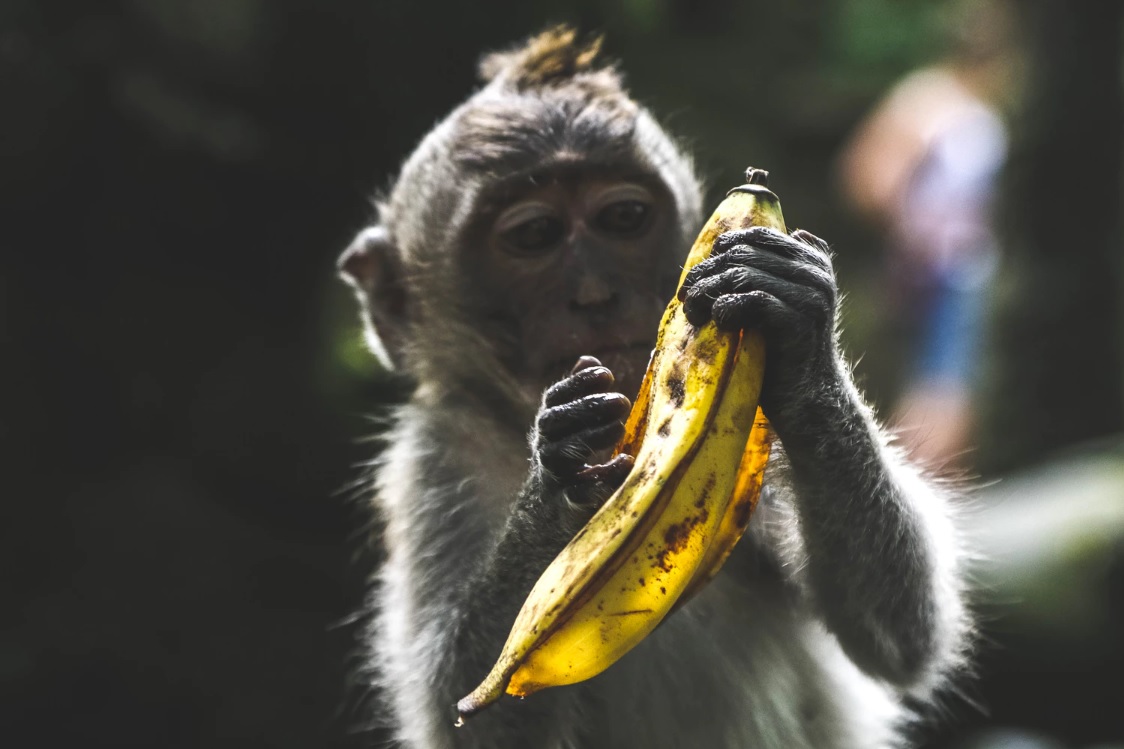 For a word as obvious and so frequently used in the English language, you'd think that the general masses pronounce it correctly. Let me tell you something: they don't, unfortunately.

The correct pronunciation of "restaurant" is rooted in French, which accentuates each syllable of the word and doesn't chop it up to a single-syllable word which, quite frankly, sounds weird.

The word "restaurant" has three syllables and all of them should be pronounced separately. 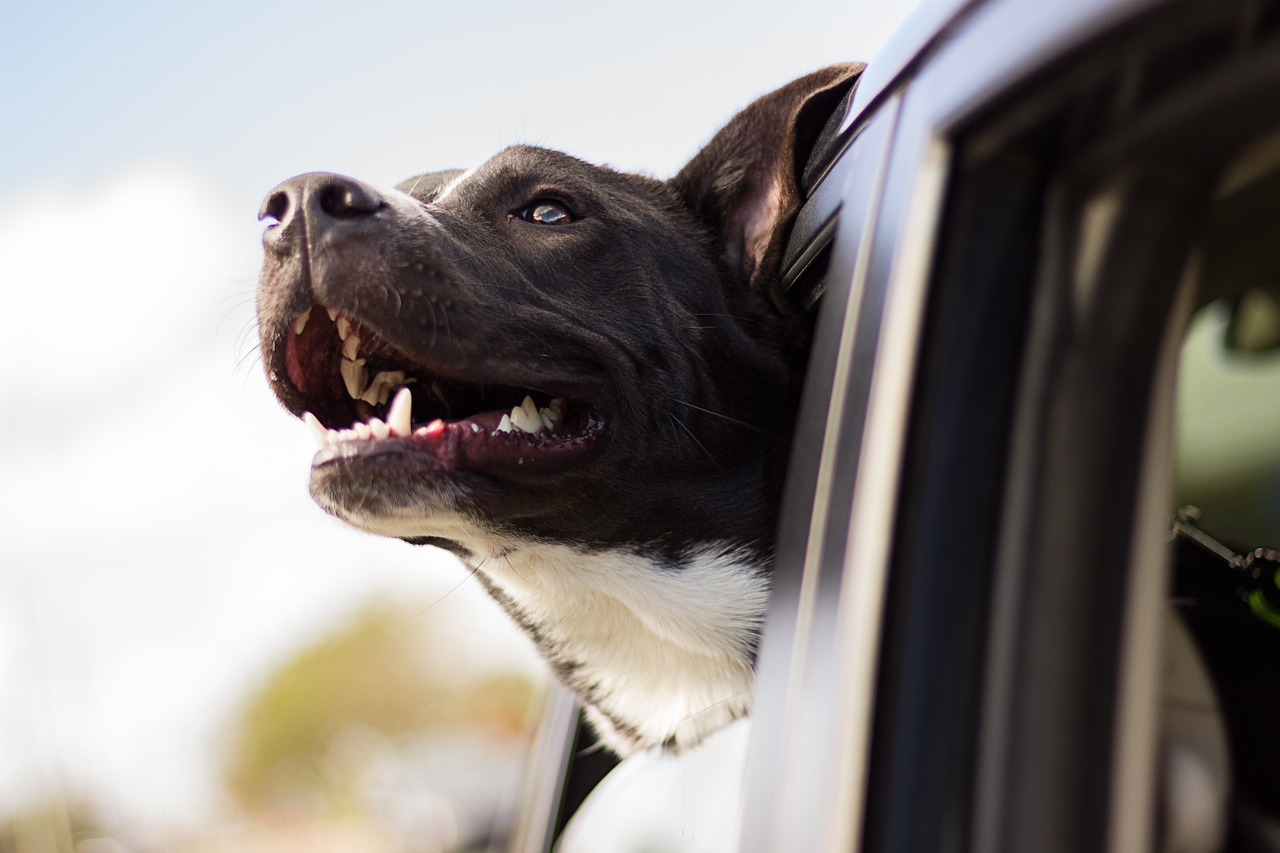 We all like the feeling of the wind blowing through our hair but knowing how to communicate that feeling correctly through a single word is not an easy task for any English speaker.

The word is "draught" but it's not pronounced according to what we see. It's a rather unusual case which has to be memorized separately from any English pronunciation rules.

In short, "draught" is pronounced the same way as the English word "draft".

Oh, and don't confuse this word up with "drought"! 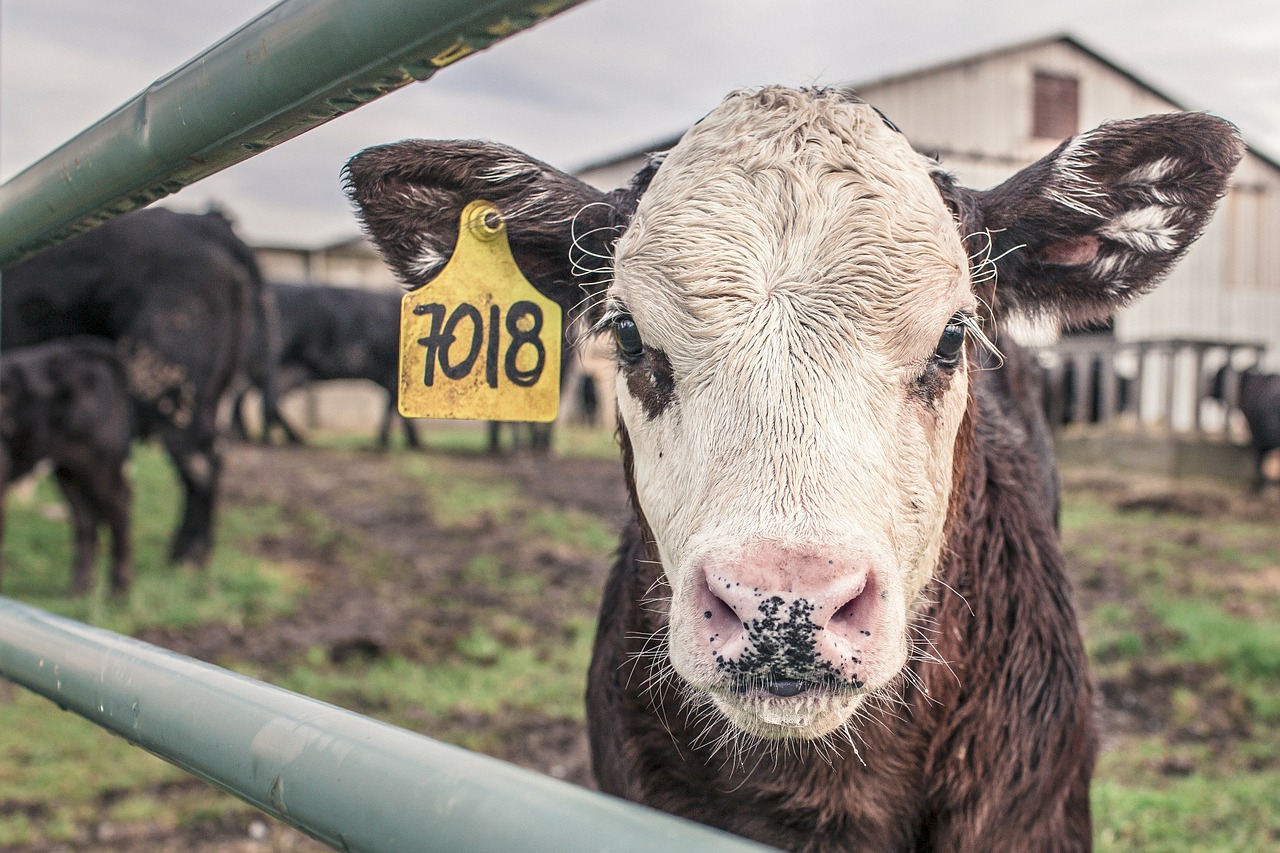 For God know's what reason, native English speakers just like to add an extra but unnecessary "s" in the middle of this word.

I get that there's only a few of us out there who actually like Math but we simply must know how to pronounce this.

It's really easy to remember: "subtract" does not have a second "s", meaning it's not the word "substract" - a word which doesn't exist in the English language 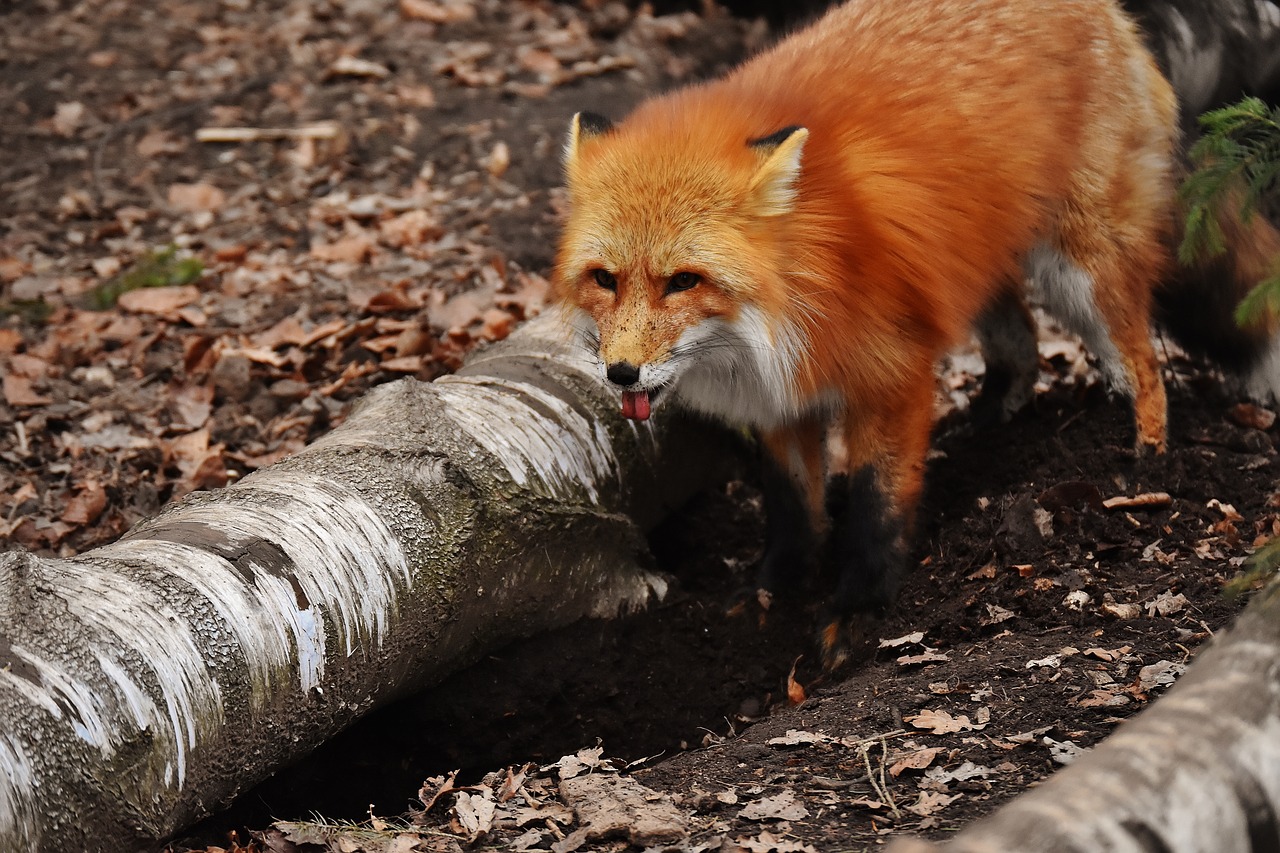 It's not that native speakers mispronounce this on purpose or because it's easier to say - the word itself is to blame. There's just no indication by the word's letters on how to pronounce it correctly.

If you know the word "bury" and you've been saying it wrong all these years, it's time to think of fruit every time you think of digging a hole in the ground.

The word "bury" is actually pronounced as "berry". 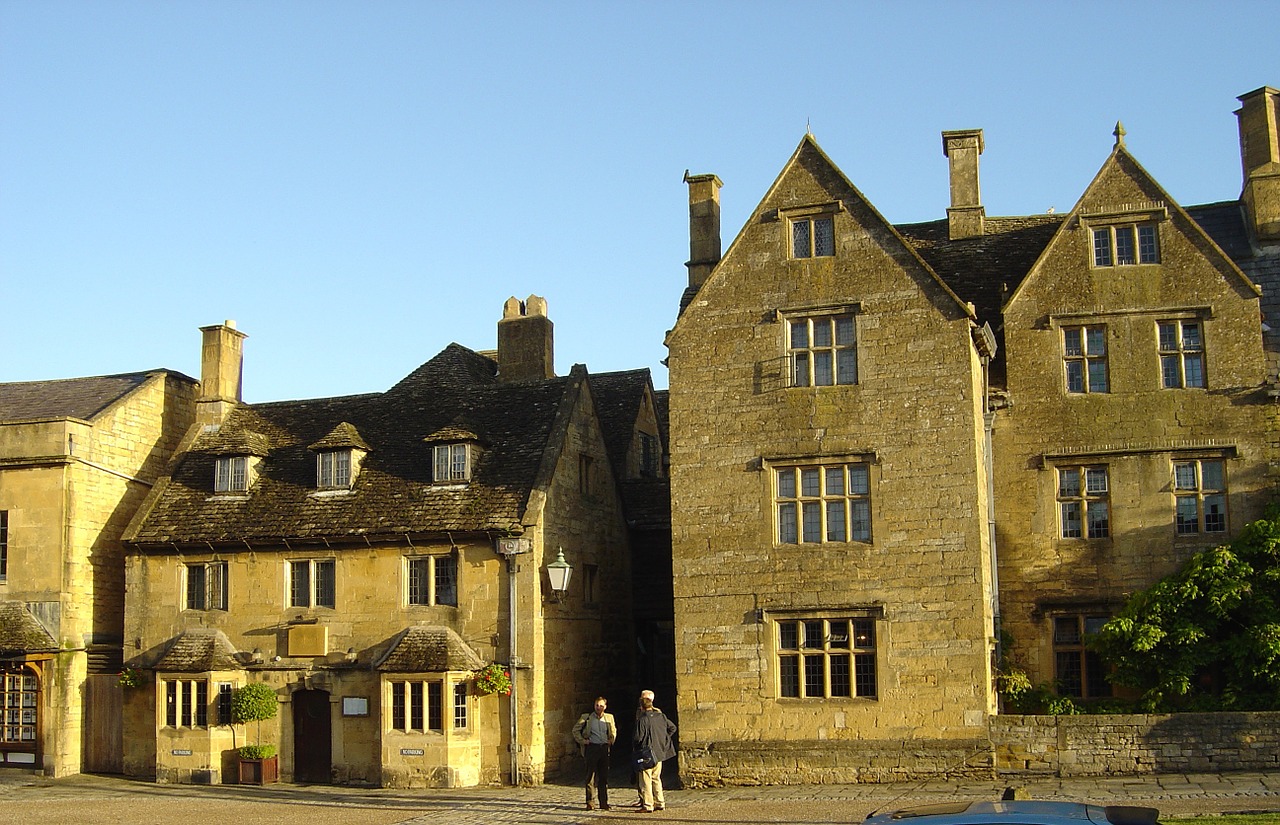 As the cherry on top, try pronouncing "Worcestershire" without Google-ing it. Consider it a bonus to today's list. When you're tired of trying, simply watch this video.

Until next time, I hope you're going to improve your English by at least seven words that you now know how to pronounce correctly! Good luck!