Counting to twenty should be simple in just about any language. After all, counting is a basic language skill, along with saying "hello" and "goodbye." If kindergarteners can do it, surely adult language learners can too, right? Well, here's some bad news and some good news about learning to count in Korean.

I'll give you the bad news first. The Korean number system makes things a bit more complicated, and if you aren't a native speaker it might seem overwhelming at first. That's because Koreans use two completely different number systems, depending on the situation. So not only do you have to learn the two sets of Korean counting numbers, but you also need to be familiar with when to use them.

The good news? We're here to help you improve your Korean counting skills so that you sound more like a native speaker in no time at all. Keep reading to get the scoop on how to count to twenty in Korean using both number systems. 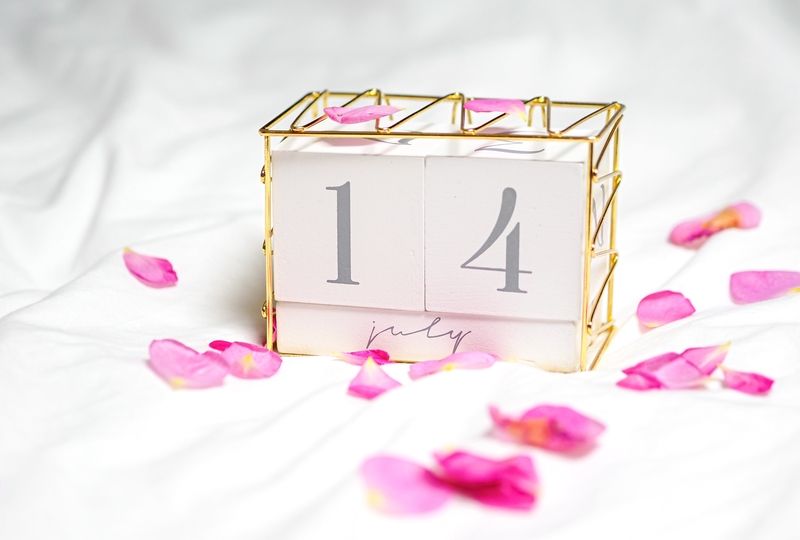 There are two distinct number systems that you should learn in order to perfect your Korean counting skills. First, there are the native Korean numbers. This is the traditional Korean counting system. It has been around for a longer amount of time, and it's used by Korean speakers primarily to count people, animals and objects.

The second Korean counting system uses Sino-Korean numbers. It was developed later in Korea's history. Sino-Korean refers to words that were influenced by or originated from Chinese characters. In fact, about sixty percent of Korean words can be traced back to China. That's because Koreans had no writing system of their own until the fifteenth century, so they borrowed Chinese characters, or hanja. Those who could read and write using hanja back in ancient times were treated with prestige. 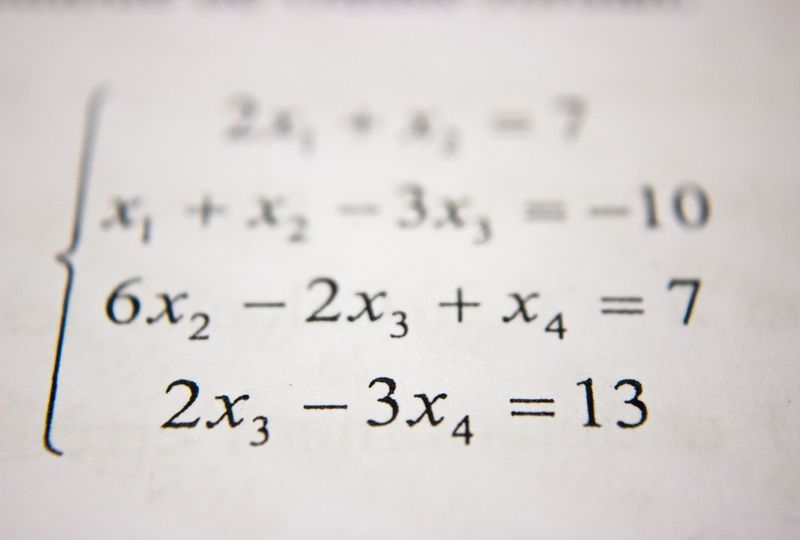 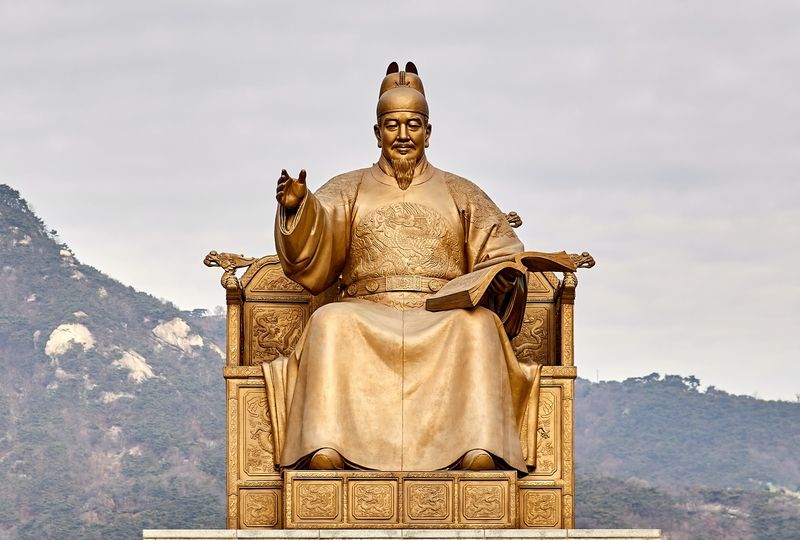 Once you've learned how to count to ten in Korean, you'll find it quite easy to keep counting to higher numbers. For numbers eleven through nineteen, you just combine ten and a number to count higher. So for example, the word for 11 is the same as 10 + 1. Let's take a look.

Now that you've mastered the native Korean numbers, let's talk about when you should use them in context. First, it's important to note that the Korean numbers only go as high as ninety-nine. So, although Koreans express their ages using the native number system, anyone who lives past ninety-nine years can just say his or her age using the Sino-Korean numbers.

As previously mentioned, the Korean native numbers are also used to count most nouns. However, depending on the item you are counting, you will need to add a syllable or counting tag after the number. This helps to identify what you are counting.

Although it may seem overwhelming at first, with practice, you will surely be able to recognize when to use which Korean counter in no time. 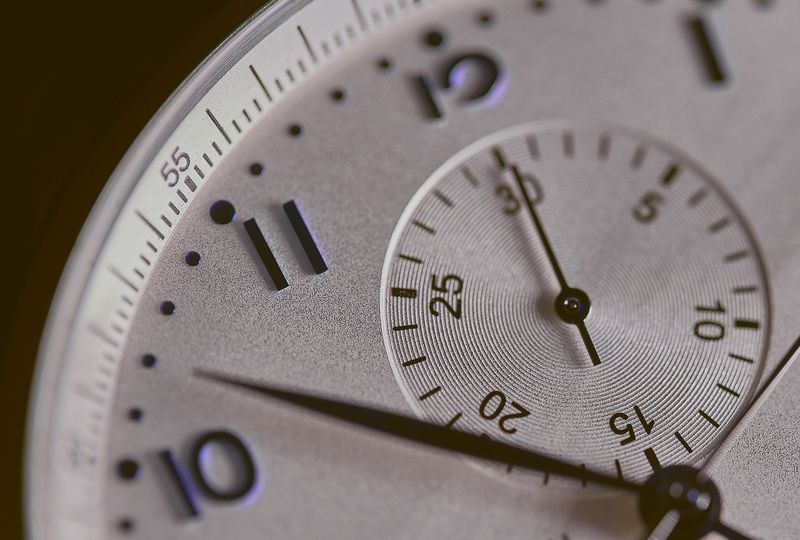 The first ten Sino-Korean numbers, like the native Korean numbers, are critical to counting. They can be used as building blocks to count higher and higher. For eleven to nineteen, the you can say the number as 10 + x.

As you get to higher integers, you can form numbers in the reverse. So, for example, 2 and 10 together make the word for twenty.

So, as you can tell, it's pretty easy to count to large numbers in Korean using the Sino-Korean number system. For that reason, Koreans use this number system to count money, measurements, the date, tell phone numbers, the time in minutes, and any other large number you can think of.

Here are some examples of ways in which you can use the Sino-Korean number system. 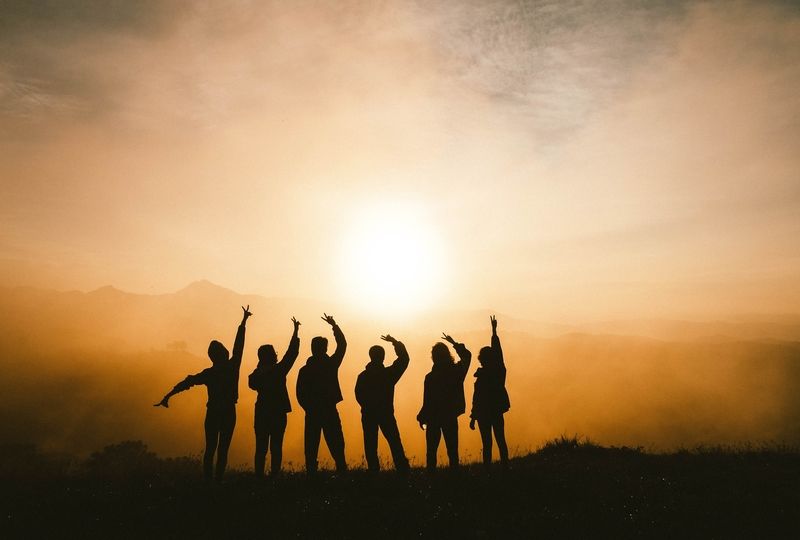 Now that you've learned how and when to count using both native Korean and Chinese, or Sino-Korean numbers, it's time to practice! If you're feeling overwhelmed, don't worry. Speechling's tutors are here for you with personalized feedback. There's great strength in numbers, especially when it comes to speaking Korean. With the help of Speechling's awesome teachers, you'll be counting everything in no time!