There's a common saying that first impressions last the longest, so it's important to make a good one. While that is true, South Koreans will be impressed upon meeting second language learners if you speak even the most basic Korean.

Because learning to speak Korean can be intimidating and a little bit (okay, VERY) complicated, tourists generally aren't expected to know, well, any Korean at all. It's true; I can't count the number of times taxi drivers or restaurant servers have complimented my Korean after I've only said a simple hello.

So, if it's as easy as saying hello, why not make the perfect first impression with native Korean speakers? You can really knock the socks off of native speakers by using the correct Korean greeting in any given situation. Study our list of Korean greetings, and you'll improve your Korean greeting skills in no time. 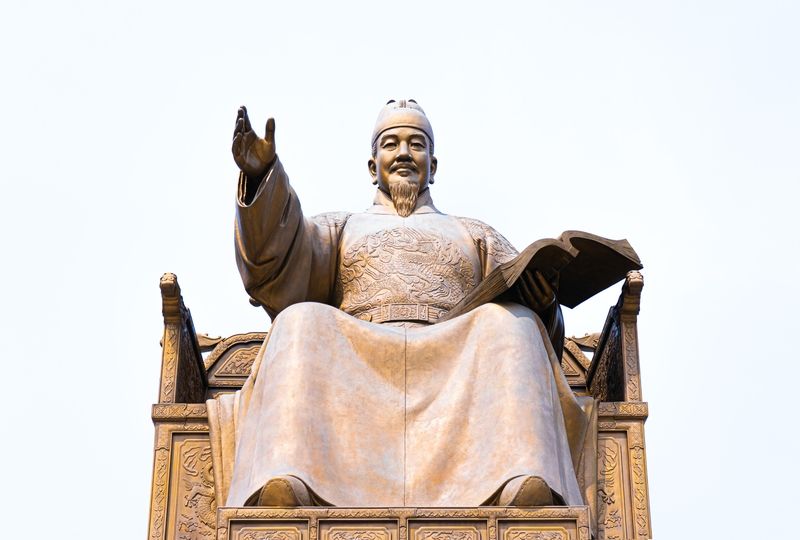 Beginner and higher level Korean learners alike are probably already familiar with basic greetings, but saying hello is a bit more complicated than you think. Social interactions and discourse in Korea are based around a complicated social hierarchy, so different greetings are appropriate in various situations.

You might not think about it often, but just about every language has different ways to express different levels of formality. In South Korea, using honorifics and different levels of respect can be traced back as far back the creation of Hangul in the fifteenth century. From its earliest documented use, Hangul, the Korean writing system, showed that different levels of speech already existed between upper class royalty and lowers class commoners.

Modern Korean langauge continues to utilize a complicated honorific system, primarily because the culture is very much centered on respect for seniority.

Indeed, respect for your seniors, whether it's in your family, at school, at the workplace, or among your friends, is a pillar of South Korea's Confuscianist roots. This kind of hierarchy presents itself in various aspects of Korean culture, not just in speech.

For example, when drinking alcohol with someone older than you, you should turn your head away as you take a drink and avoid eye contact. When you recieve something from someone above you, you should use two hands to accept. Do not touch someone who is not a close friend or relative. This includes shaking hands. 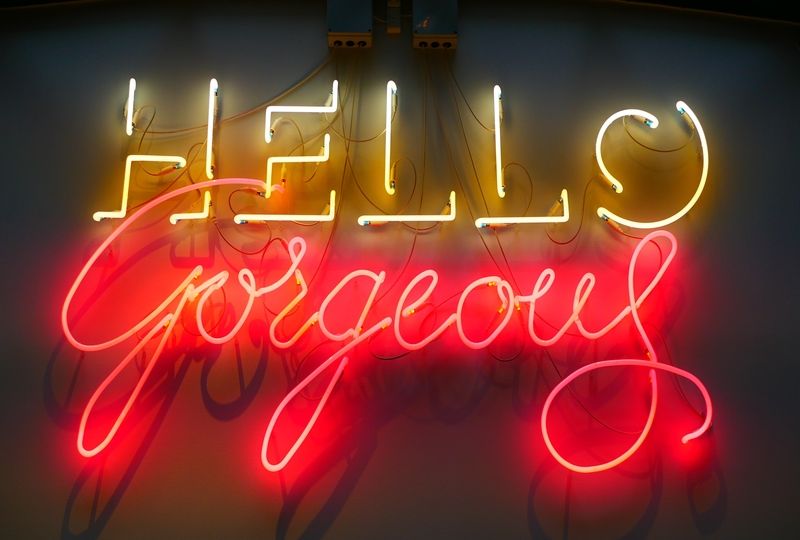 Korean speech officially has seven levels of honorifics. Lucky for us, some are outdated and only used if you want to read religious texts or watch period-dramas. In everyday situations, generally only a few levels of speech are used: formal, polite, informal.

Feeling confused, yet? Don't worry. Help is on the way. 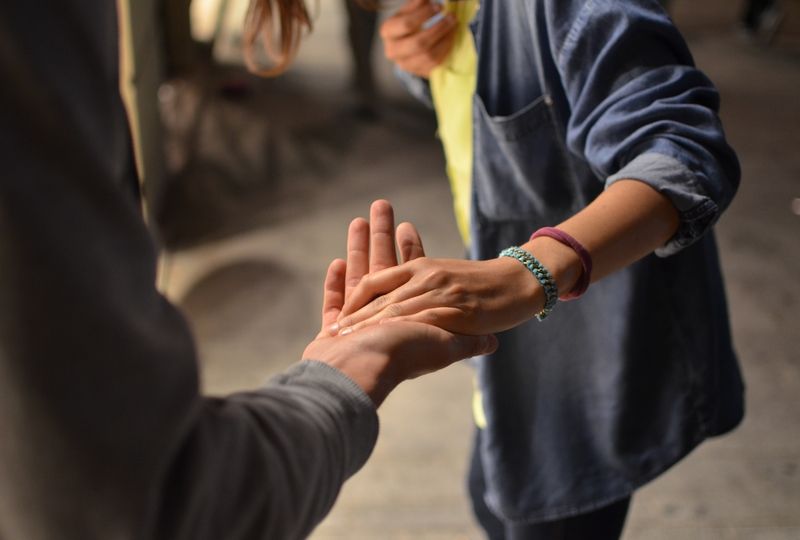 Top 10 Ways to Greet Someone in Korean

As you can imagine, the Korean honorific system tends to be a little complicated and a bit of a headache for second langauge learners like myself. But hey, you're in luck. Most Koreans do not expect foreigners to understand the subtle nuances of the Korean language,especially when you're first saying hello. If you want to be on the safe side, you can just use the formal greetings with everyone. If you're up for a bigger challenge, here are various ways to greet people in Korean. 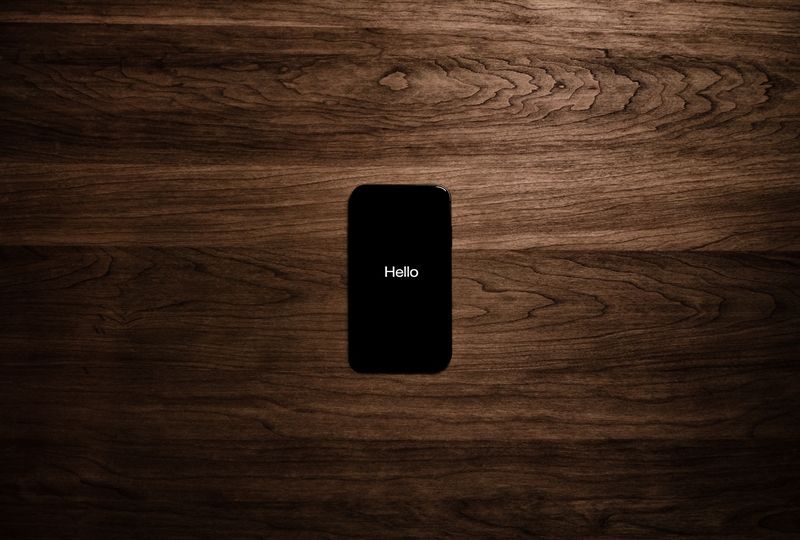 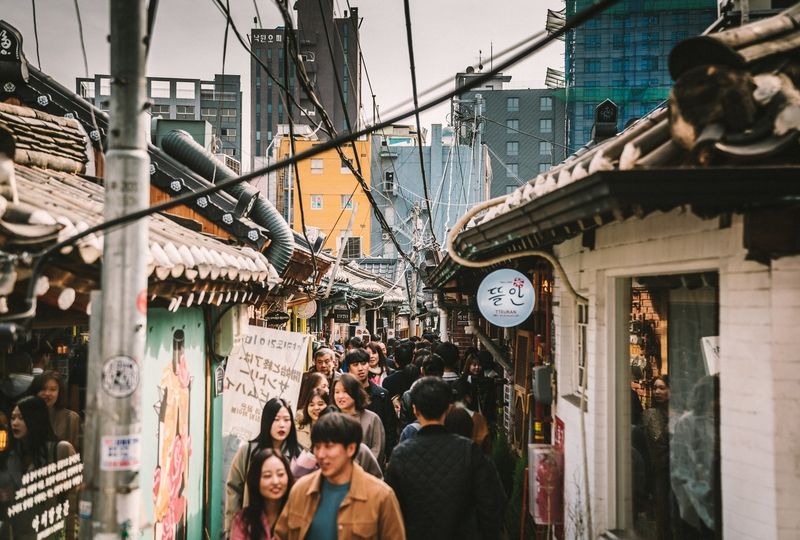 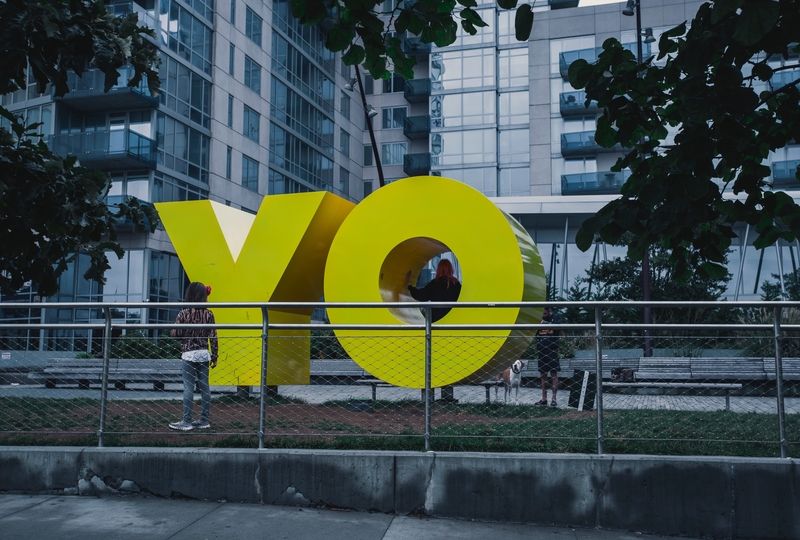 More ways to say greet someone in Korean 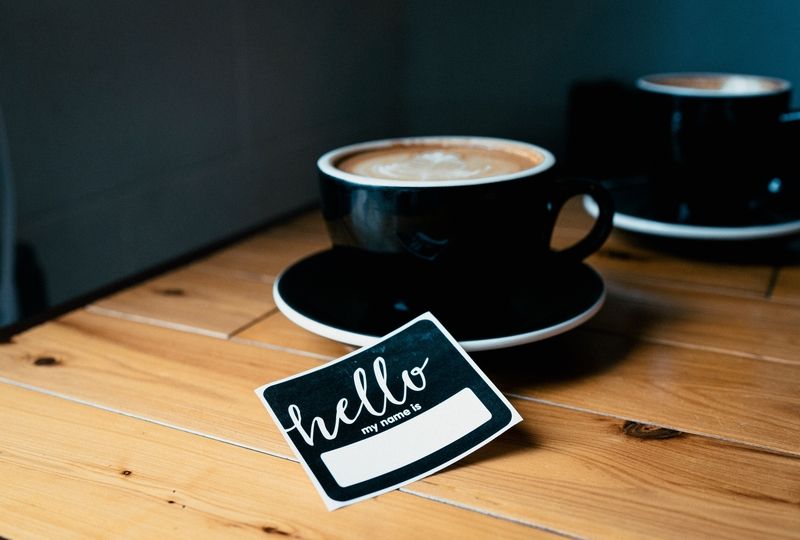 Greetings are the first step of making conversation or making new friends. So, now that you have this handy list of Korean greetings, you're ready to go out and start conversing in Korean! If you're still feeling shy, don't fear! You can practice these greetings with one of Speechling's fabulous online tutors. With one on one coaching, you'll be ready to to say hello to everyone in no time!