Why is the subjunctive tense in Spanish thought to be so difficult? Why is it usually only taught in advanced Spanish classes? The truth is, it's no more difficult than other tough grammar topics, like distinguishing between the different past tenses in Spanish, or memorizing masculine words that sound feminine, and vice-versa. Just follow these tips and practice, practice, practice! 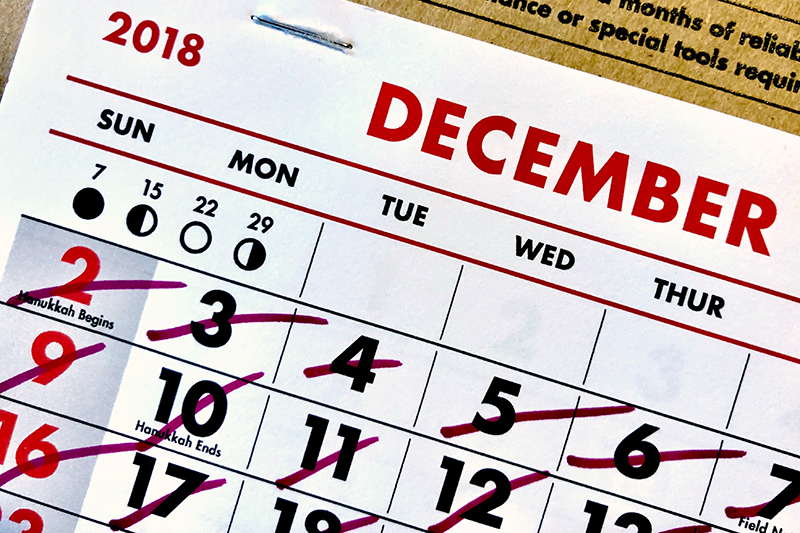 Don't Wait to Study the Subjunctive

The reality is that we Spanish language learners form bad habits when we ignore the subjunctive tense for too long. Yes, it is a grammar topic that doesn't have a direct parallel in English, but it is a necessary and conquerable one. If you have learned at least one past tense and one future tense, you can probably already start with the subjunctive. Don't let anyone tell you it is too hard. Also, if you use the subjunctive correctly, you will instantly impress native speakers! 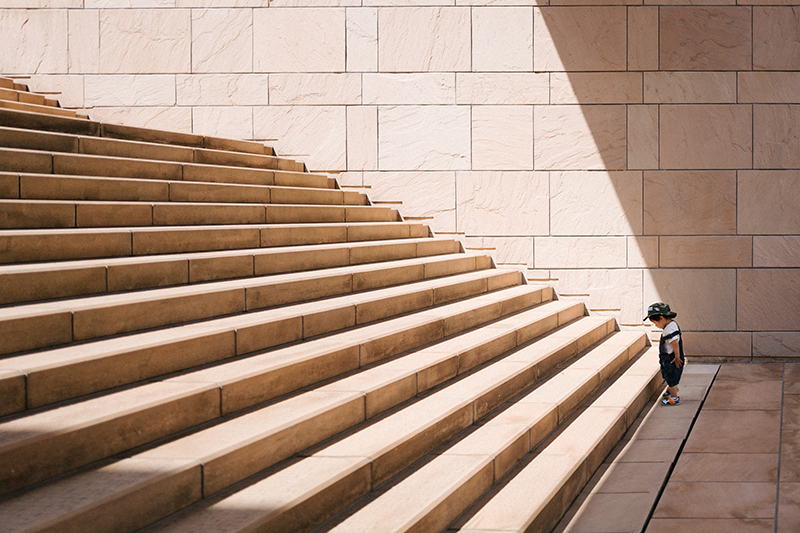 You always have to take the first steps! So let's start with three clear and common instances in which the Spanish subjunctive is used, with the subjunctive verb in bold. In all these examples, the subjunctive is formed by taking the yo form of the present indicative and dropping the ending. For example, "I say" in Spanish is digo, so all the present subjunctive endings will follow the root dig-.

Then, place an "-a" for "-er" and "-ir" verbs or an "-e" for "-ar" verbs at the end. From there you have the yo form of the present Spanish subjunctive, from which the other conjugations for each pronoun follow this regular pattern of endings.

However, the goal of this article is not to list table upon table of verb conjugations, but rather create a diverse list of suggestions and helpful examples to learn the Spanish subjunctive.

After each example, we will tell you the most important thing to focus on with the Spanish subjunctive...WHY is it subjunctive? 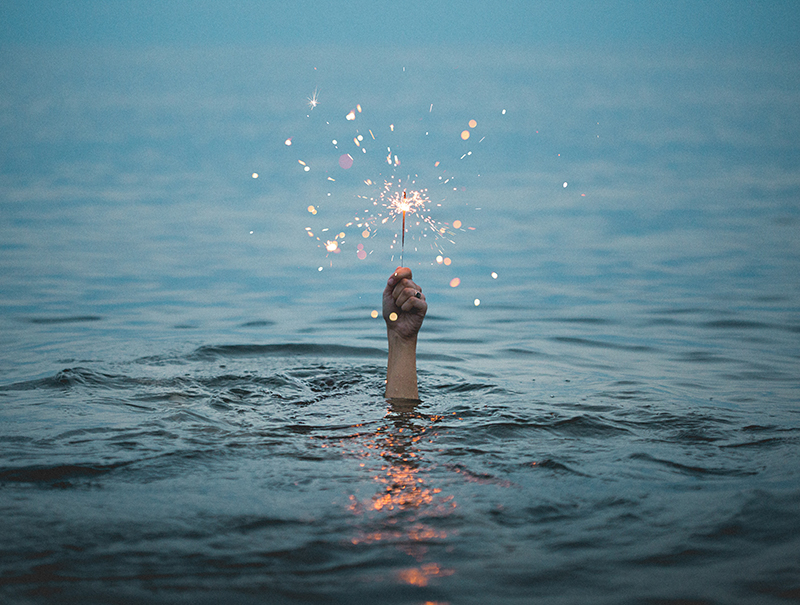 Quiero que me digas todo - I want you to tell me everything.

The Spanish subjunctive is a verb tense used when there are wishes, desires, wants, and anything that is probable and not certain in a phrase. In this case, quiero que obviously expresses a desire that something happens. Because the speaker doesn't know if their desire that the other interlocutor should tell them everything will come true or not, it is probable. Thus, we use the subjunctive.

Here again we are dealing with a hope/desire of which the outcome is not certain. Notice the difference in a sentence like this:

There is a difference in mood between the two sentences that revolves around the idea of indefinite (subjunctive) and definite (the second example in indicative).

This is the absolute classic example that you must know and can use to practice the Spanish subjunctive with any verb. It encapsulates the difference between indicative and subjunctive because it states a wish with a good amount of doubt as to the outcome. 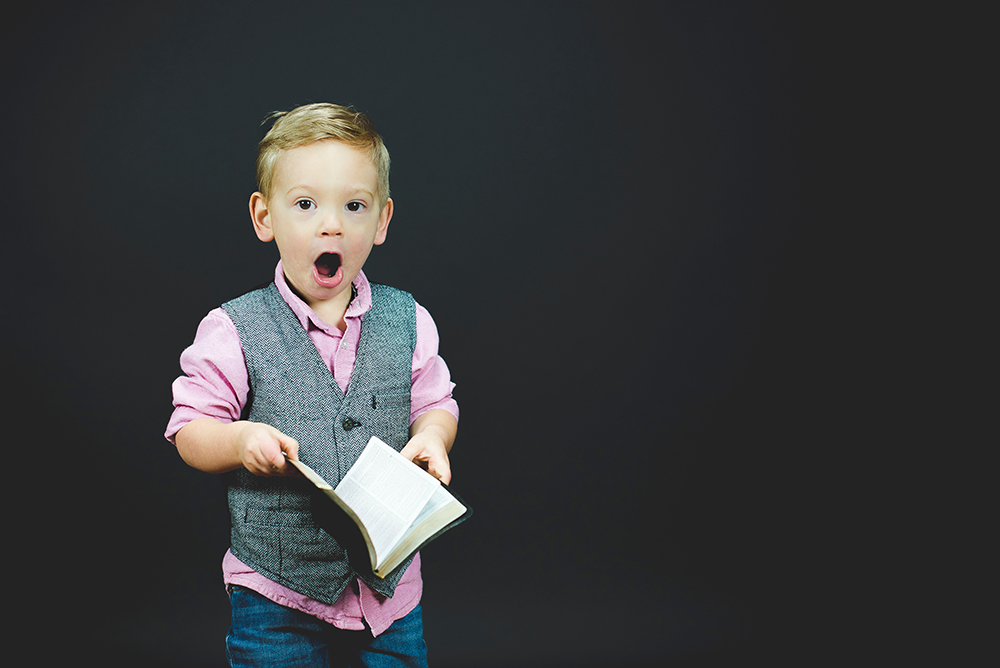 The Five Most Common Irregular Verbs in the Spanish Subjunctive

At this point you shouldn't be so surprised that in Spanish there are many irregular verbs. So, a quick note on the irregular verbs of the Spanish subjunctive. There are very few verbs that deviate from the previously mentioned pattern, so why not nail them down! As is typical with the Spanish language, the most common verbs are often irregular.

Once the yo form is obtained then the rest of the conjugations follow the normalized pattern of the present subjunctive mentioned above. 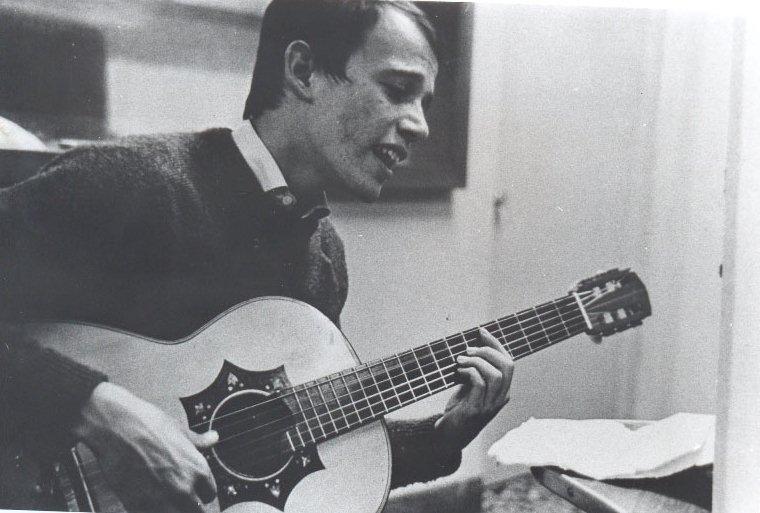 Personally, we have found that songs can really stick in your head and solidify not only advanced vocabulary, but grammar as well. Here are a couple songs that feature a lot of Spanish subjunctive, so you can listen over and over again and get used to the way the tense is formed. Click on each link to see a full video with lyrics.

Ojalá que la luna pueda salir sin ti.
Hopefully, the moon can come out without you.

Quiero que me mires a los ojos.
I want you to look into my eyes. 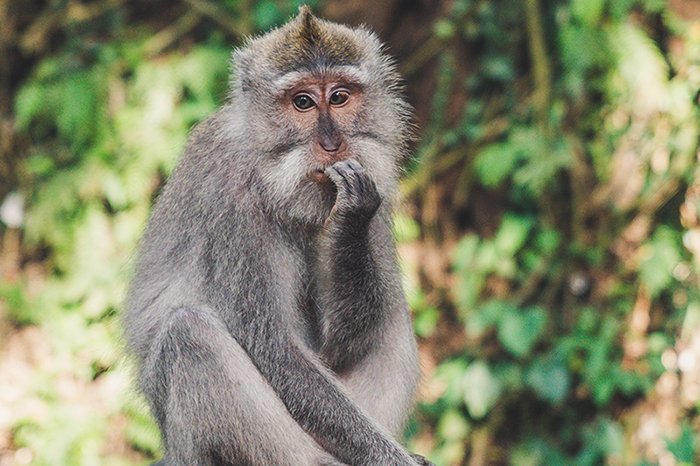 Past Subjunctive in Spanish for Conditionals

Don't be a nervous little monkey! Did you know that in English we actually have a subjunctive tense that we use for conditional sentences? Example:

If I studied the Spanish subjunctive, I would sound like a native.

The word "studied" here looks like the past, but the action of studying has not yet happened, it is hypothetical. This is actually the English subjunctive, which looks exactly like the simple past tense, except for one irregular verb.

If I were you, I would listen to Spanish music to help with learning the subjunctive.

Only the verb "to be" reveals itself as being the subjunctive, because if it were past, it would be "I was", which is definitely not grammatically correct when inserted into the example above. So, on to Spanish, let's look at a translation of these two examples.

Si estudiara el subjuntivo, sonaría como un nativo. - If I studied the subjunctive, I would sound like a native.

This Spanish example does not take place in the past. Here, the past subjunctive tense is used to refer to hypothetical events that may or may not happen in the future.

Si yo fuera tú, escucharía a la música española para ayudarte aprender el subjuntivo - If I were you, I would listen to music to help you study the subjunctive.

The verb in bold is ser in the past subjunctive. If you are in an immersive Spanish situation, you will hear these kinds of sentences all the time. So, even if it is too much to learn the exact way to conjugate the past subjunctive and use it in hypothetical conditionals, it is a great idea to get familiar with it. 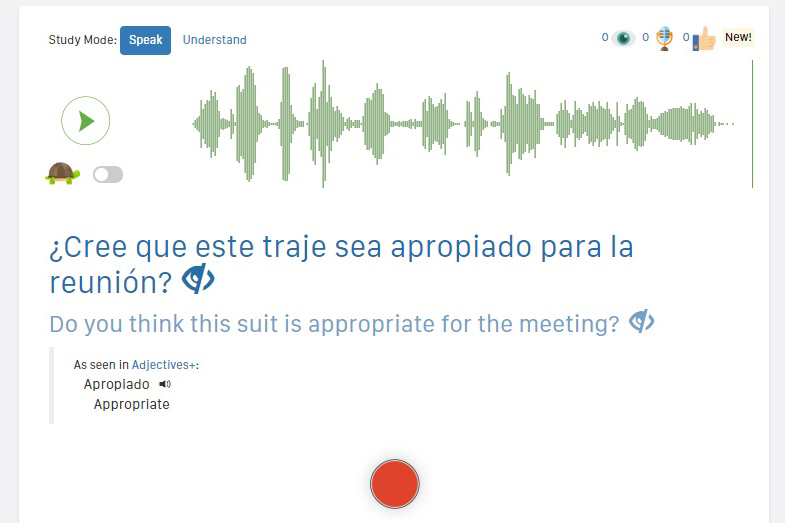 If you want to practice the subjunctive while also improving your speaking skills, you can do exactly that on Speechling. The whole platform is designed to give you a real-life feeling with conversation.

Can you identify the Spanish subjunctive verb in the screenshot above? As you can see, Speechling is not a language learning system that simply ignores the subjunctive tense. Depending on what level you select, more or less subjunctive will appear in your conversation practice. It's important to not just stare at pages and pages of grammar tables, but really diversify your learning method by listening to songs and practicing speaking on Speechling!