For beginners learning French, finding time to realize their language goals can be tough. If reading a French language learning book sounds boring, and taking a class is too time-consuming, you’re in luck. Now, even the busiest person can learn French for free by watching one of the fun, engaging French Youtube channels out there, on any device, at any time.

The beauty of Youtube lies in the accessibility and interactive nature of its content. French Youtube channels allow you to hear the language, see a speaker’s body language, and possibly see text, all at the same time.

This means you can sharpen your French comprehension skills, master tricky French intonation, perfect your French pronunciation, learn cultural tidbits, and grow your interest, all at the same time. 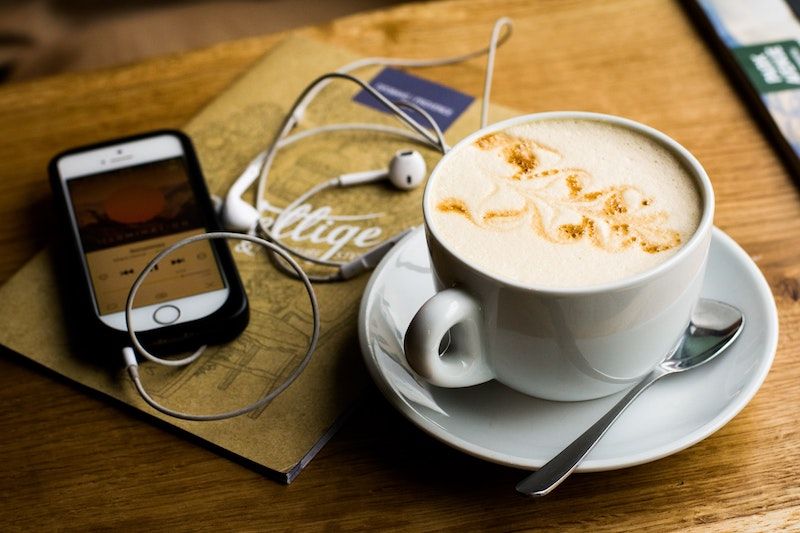 So…when is the best time to listen to French Youtube channels?

Easy answer...anytime is the best time!

By putting on your Bluetooth and playing your favorite Youtube channel, you can listen to French while you drive. It’s the perfect way to keep learning during your commute to work or on those long road trips. Some studies have even shown that listening to stories while driving can reduce stress and make a long commute more pleasant.

All of the French Youtube channels I’ve handpicked for you are fun to watch, which means that learning is fun, too! Instead of putting on Netflix after dinner, put on an episode of one of our Youtube channels, sit back with some popcorn, and enjoy the show (and learning!).

Believe it or not, you don’t need to be wide awake to learn French, or even awake at all. Studies have found that even while sleeping, people form new memories, which means that they can also learn new vocabulary. In fact, you can even just leave your favorite French Youtube channel running when you’re ready to doze off since hearing a language while you sleep can be beneficial. 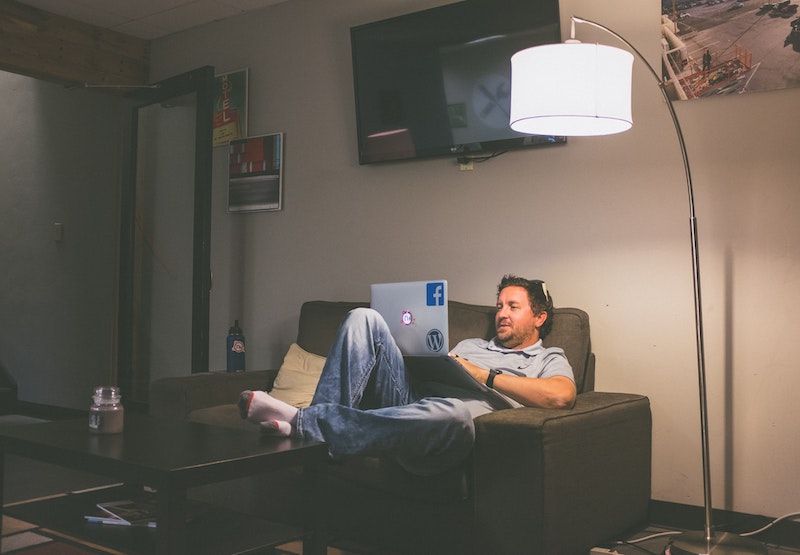 And The Top 10 Channels for How to Speak French Are…

All of these channels are worthy of praise, for different reasons. My best suggestion is to check out several of them so that you can hear a variety of different voices.

After all, when you're in France and communicating with the public, you'll hear many different accents, tones, rate of speech, etc. Listening to a multitude of different French Youtubers can give you that immersive feel that is so important to success in a foreign language. 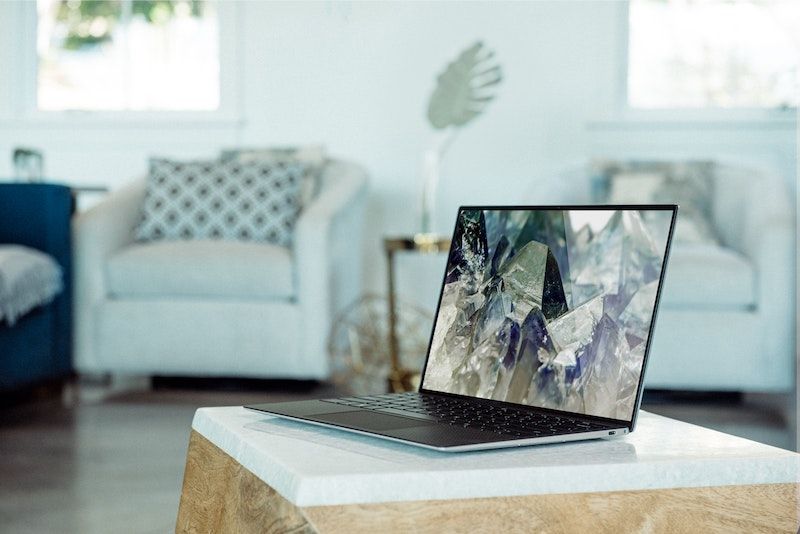 This comical French Youtube channel called Poisson Fécond puts out a ton of different mini-series meant to educate and entertain you at the same time. One of my favorites is his “Top 5” listicle series where he explores topics like “5 surprising jobs held by animals” or “8 surprising Christmas traditions.” One of the best parts is that he doesn’t speak super fast, so it’s possible to follow along. Plus, most of his videos have subtitles if you need it.

If you like to laugh while you learn French, SEB is perfect for you. This French comedian publishes hilarious skits, such as his “Ce mec…” or “This guy…” which makes fun of annoying people in different settings like at the movies. Seb speaks very clearly, articulating each syllable, and he uses a lot of cognates. Definitely one to check out for any French language learner!

Learn about French culture while mastering those tricky French verb conjugations with a channel like Marie S’infiltre. She has a great way of speaking clearly but also in an authentic manner. She also has some English subtitles for many of her videos. 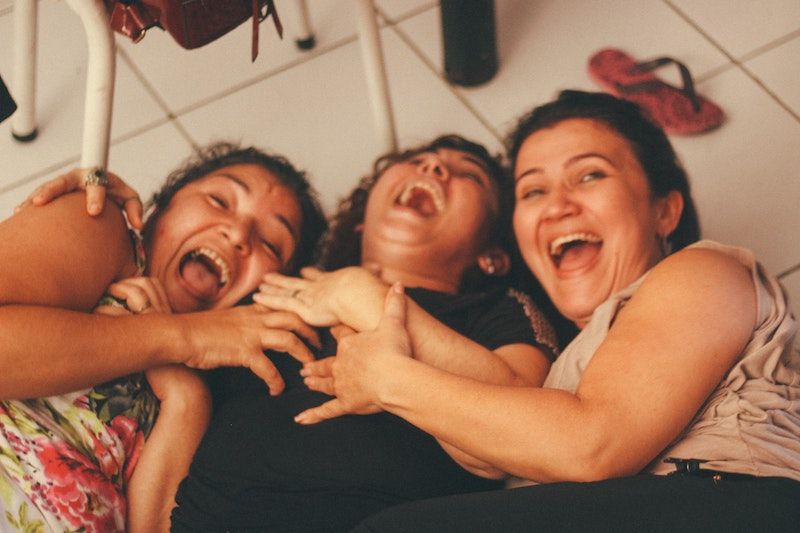 To really work your French comprehension, especially to master tricky slang expressions and internalize how to use them, check out Cyprien. Despite the fact that humor is truly cultural, Cyprien makes jokes about topics that leap over cultural borders.

Speaking of humor, this French Youtuber comedian brings something different to the table: her particularly French style of humor gives you a glimpse into what it means to be funny à la francaise. Her videos have English subtitles, which can prove very helpful.

The guy who runs this gem of a Youtube channel is a French language teacher. He publishes videos that explore French grammar and French vocabulary as well as cultural tidbits. Some of his most interesting videos help students to target their comprehension errors. He’s definitely one to check out!

It’s important to understand French accents from all over the world, including nos amis the French Canadians. They can be a bit forgotten at times, but the Quebecois have a beautiful way of speaking French, and the way they protect their French heritage is noteworthy. Solange Te Parle is a French Canadian Youtuber who articulates enough for you to not feel overly puzzles listening to her. 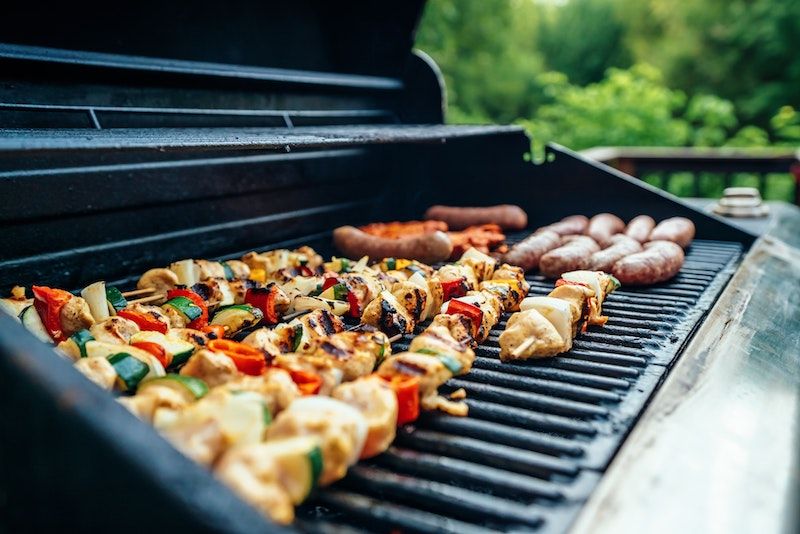 Norman is a great French Youtuber who used to form part of the French vlogging group known as Velcrou. Now that he is on his own, he has fun making tons of super short videos that show you a glimpse into French humor.

The name of this French Youtube expert may seem odd, but it’s because it’s verlan, the popular French way of reversing words. He forms a sort of French Youtuber clique; he was even dating Natoo at one point! He speaks quickly, but he’s a great resource for learning everyday French.

Another comedy French Youtuber, La Ferme Jerome loves to make French language videos that make fun of topics as banal as barbecues, sking and even elevators. He speaks very fast, but it’s a great place to learn the everyday French slang of the youth. 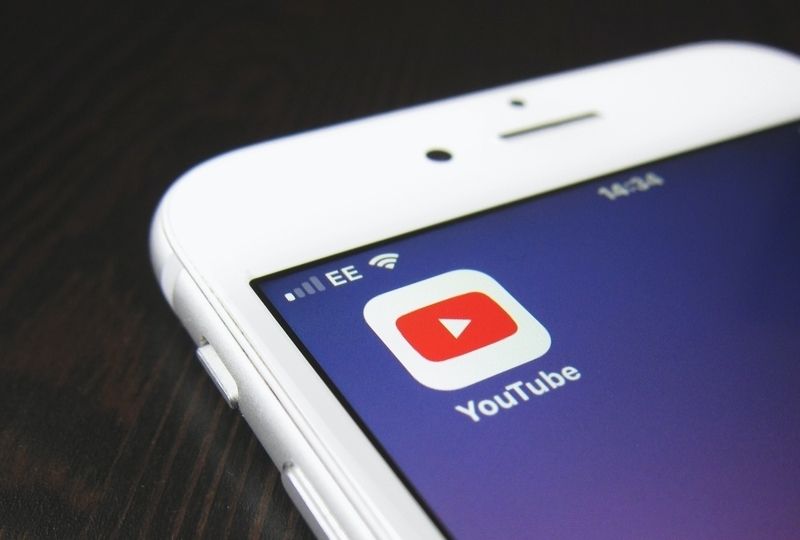 To truly learn French fast, you need to be interested in what you're watcing or listening to. Learning shouldn't be painful-- it should be fun and attention-grabbing. That way, you keep up with it and follow through with your goals.

That's why Youtubers are so great. No matter what your learning style may be, one of these fabulous French Youtubers is surely for you! Whether you like French comedy or authentic grammatical explanations, my carefully chosen list truly represents the best of the best. So have fun, listen up, and let me know which are your favorites!