As a teacher of people of all ages who want to learn to speak French, I am never surprised when my students ask me about bad words in French. In fact, even adults will ask me to teach them some basic French phrases, and then little French slang to sound cool.

It can be amusing, of course, to be a bit naughty in a foreign language, since slang doesn’t carry the same effect in another language as it does in your own.

Then again, not all French slang is bad, though. In fact, slang can even just mean that you’re using colloquialisms, or words that are popular in conversation, but may not be super formal. Which brings me to my next point… 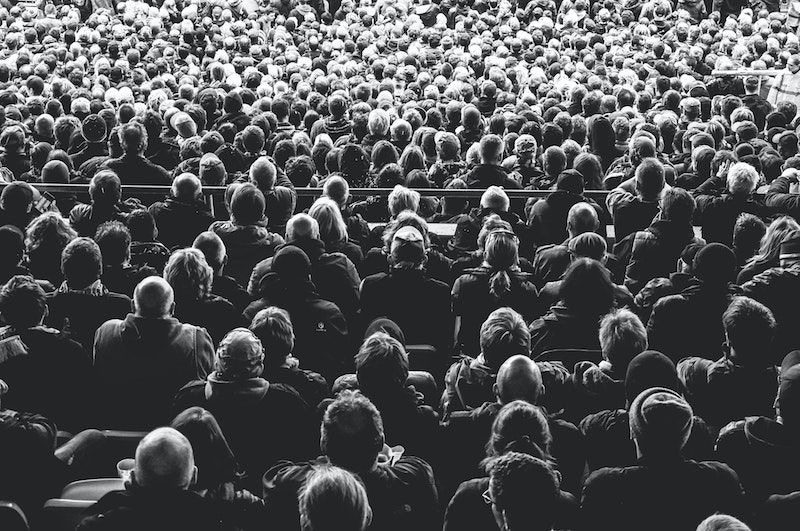 One thing to keep in mind is that you have to know who your audience is when using French slang. How you address your mom or dad is different than how you address a potential employer. Can you imagine if you said to a friend’s parents, upon meeting them for the first time, “Yo dog, what’s up?” It’s important to be selective when choosing which French vocabulary words you use. 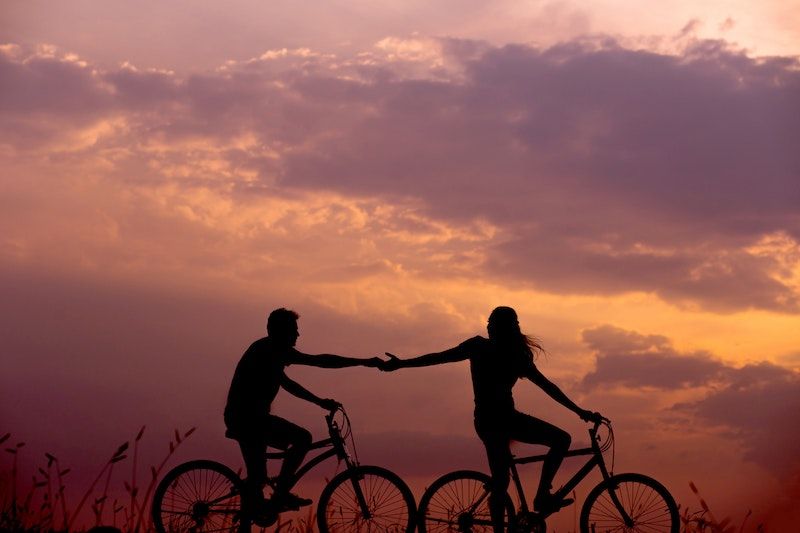 And...Know Your Register With French Slang

Register is a fancy-pants term to describe the formality (or informality) of your spoken and written speech. You could seriously offend someone if you use the wrong register of speech. So reader, beware! The list below contains words that should be reserved for friends you know well, and usually younger people (or at least those who are very open-minded!). The French can be more formal than Americans, so it's also important to keep cultural differences in mind. 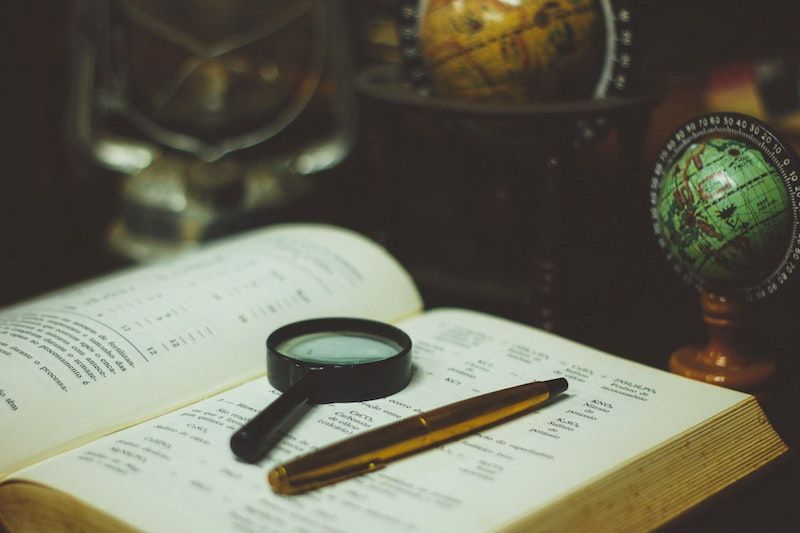 Selecting the right word goes beyond slang—sometimes words are just lost in translation. This happens when goes from English to French, as you may be doing, or French to English, too. 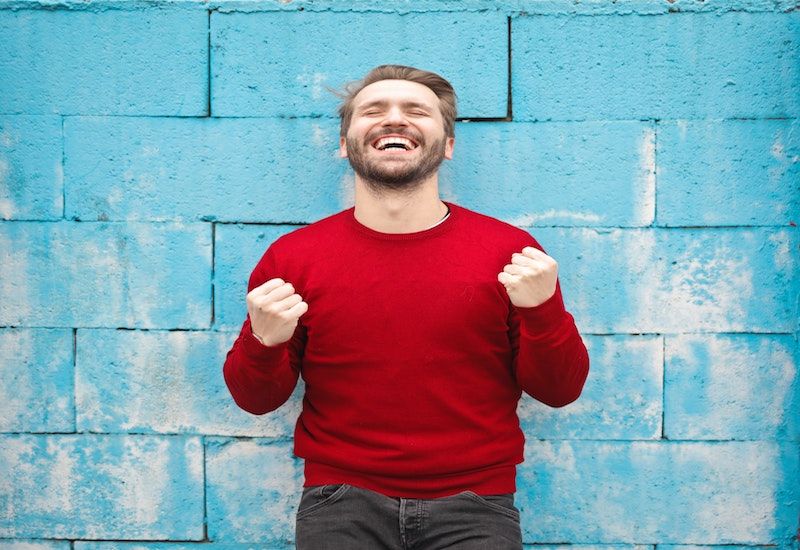 Now that you know to think about with whom you're using these words and in which situations (formal or informal), let's get right down to it! Here's my top 20 French slang words for French learners! 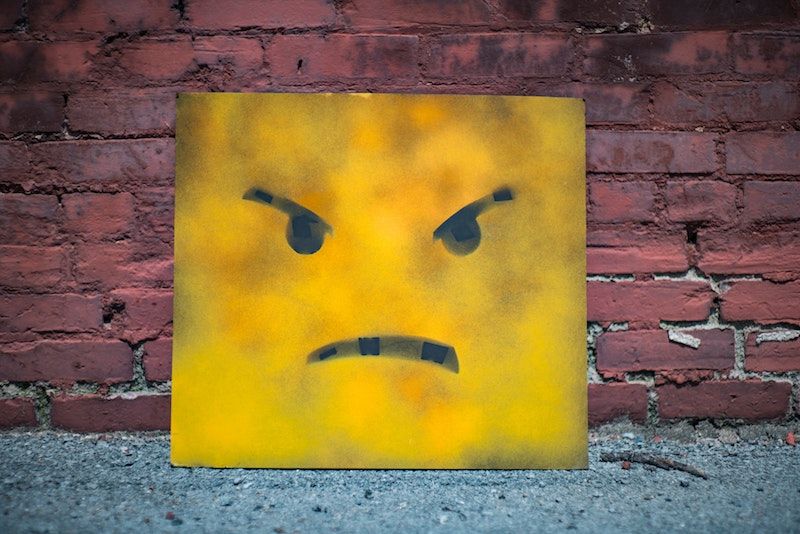 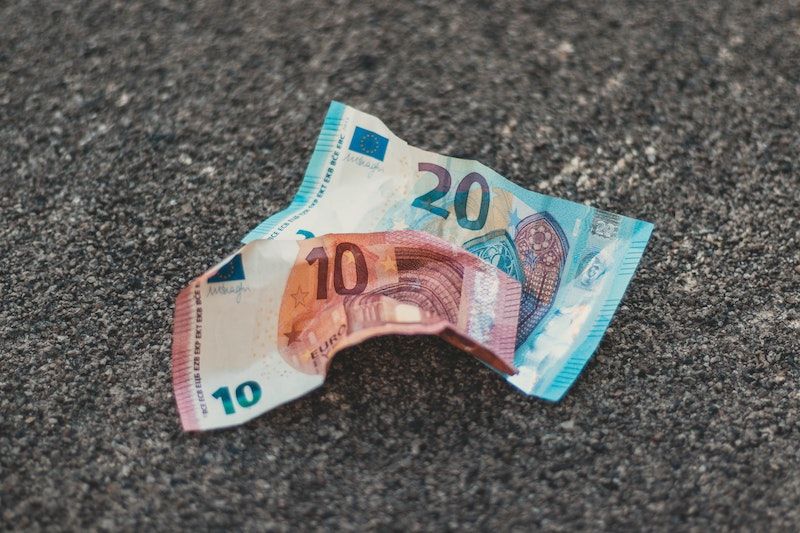 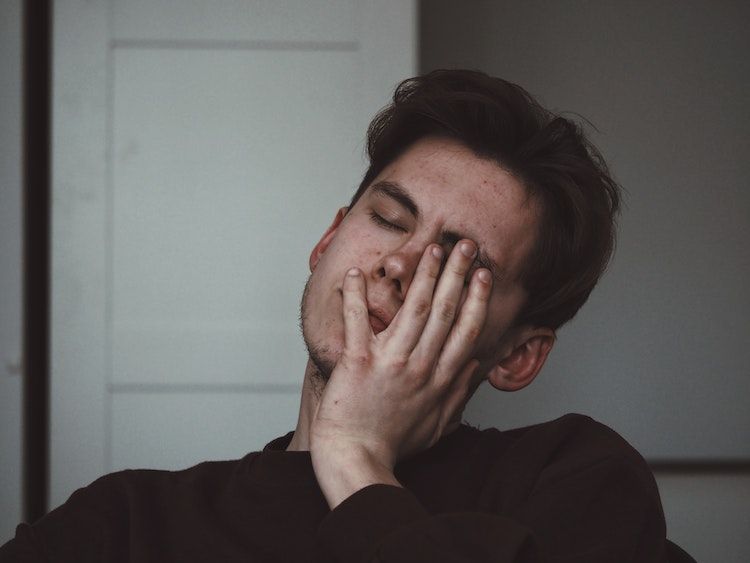 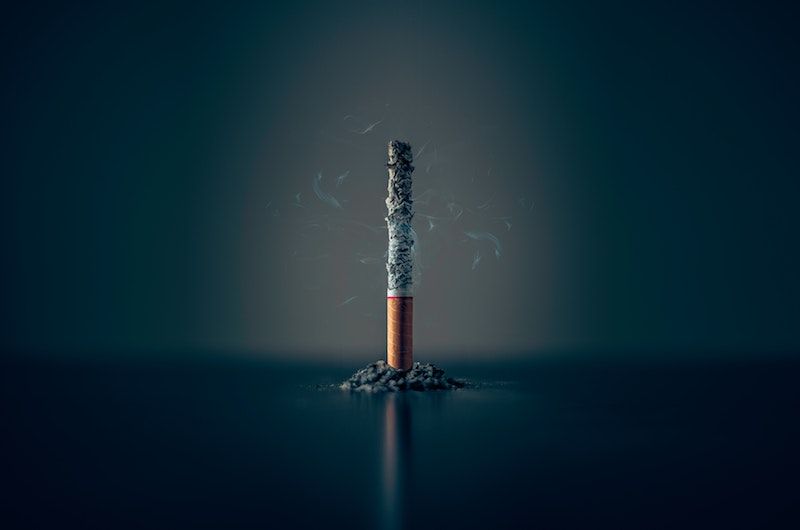 Now that you have all of these amazing French slang words under your belt, it's time to go out and practice them! That means you need to not only speak, but listen, too!! To really capture the context of slang, it's best to watch TV, watch French movies, read pop literature, find a French penpal, and of course, use Speechling's amazing coaches who will help you to get the pronunciation of slang words right. Throw some of these slang words out in a conversation, and at best, you'll surely be taken as a native. At worst, you'll get a laugh from your listener and have a fun conversation. That's the goal, right?