After studying Russian for a while you probably want to sound less like a textbook and more like a native. And there’s no better way to do that than getting familiar with some of the most common Russian slang words, known as сленг (sleng) in Russian.

But what really is slang though? It's a fairly vague term that changes meaning with everyone you ask. So for this article, when we're talking about slang, we mean the words you won't learn from a teacher or textbook. This is non-standard and informal speech that people actually use in their everyday lives. So,in this article, we'll go over some of the most essential Russian slang words that you’ve got to know.

The Kinds of Slang Words in Russian

When it comes to slang, it can be about a lot of different things, so we've decided to break up out list of slang words into a few categories. This includes how to talking positively about something, how to talk poorly about it, Internet slang, words for people, and two big slang words that you've got to know. 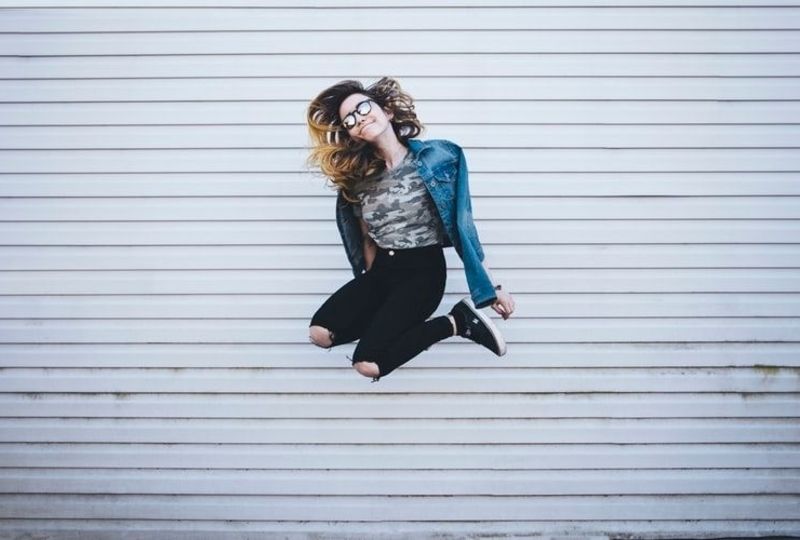 Talking Positively about of Something

We’ll start with some of Russian’s most common words for talking positively about a situation. Think of these as the 'cool' and 'awesome' that English slang has. They are used often, so keep your ears open.

Класс! - Great! Awesome!
You’re bound to hear this expression of approval if you hang out with any Russians. It can be used for most any situation going well.

Крутой - Cool
Along with its dictionary definition of ‘abrupt’ or ‘steep’ the word крутой is the go to word for saying that something is cool in Russian.

Кайф - pleasure, fun, enjoyment, a high
This is a funny word that originally comes from an Arabic word meaning "pleasure". It also has a long history, but has become popular again in recent years.

Кайфовать - to have fun, to enjoy
This word has the same root and means to have fun.
Мы будем сидеть перед костром на пляже и кайфовать.
“We’re going to sit by the fire and relax/chill out on the beach.”

Здорово - great, awesome
This word can be a bit tricky for new learners. You see the meaning of the word Здорово depends on where you put the stress and how you pronounce the vowels. So zdah-ROH-vuh with the stress on the second syllable is an informal greeting you’re probably already familiar with. However, ZDOH-ruh-vuh means that something is great or cool.
здорово hey!
здорово awesome! great!

Тусить - to hang out throw a party
Ну, можешь тусить с нами
Well, you can hang out with us

Хавать - to eat (more or less)
This is a more rude and more informal way to talk about eating. You should probably only use it with friends.
Ты будешь это хавать?
You gonna eat that? 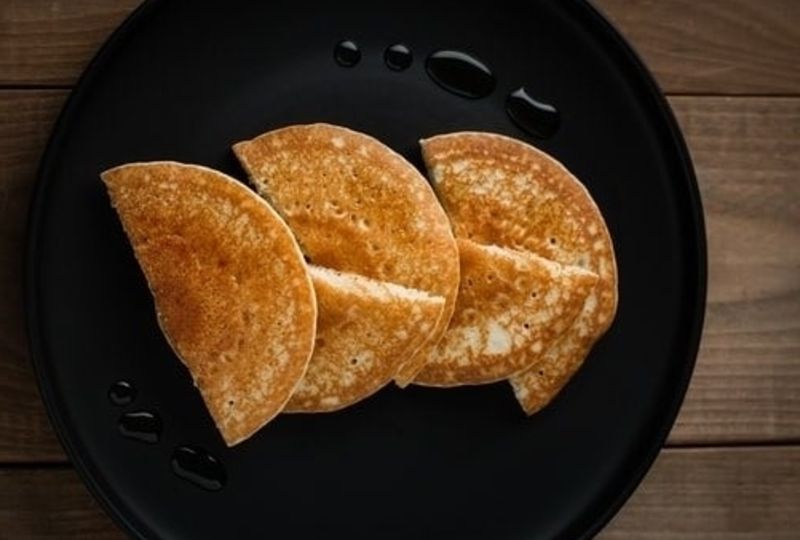 Чёрт - shoot, dang it
If you spend any time with Russian-speaker you are going to hear the word ‘chort’ thrown around. The word literally means devil, but it’s thrown around to refer to any minor inconvenience.
Черт! Забыл я бумажник.
Dang! I forgot my wallet.

Блин - Dang, shoot
You probably know blin to mean the Slavic-style pancake. Of course it has an additional meaning as well. This is used to express a lower level of frustration than черт and is common for small mistakes.

Стрёмно - dangerous, weird, unpleasant, frightening
The word has its origins in prison slang, but is now in semi-common use. Its exact meaning depends on the situation, but it’s never anything good.
Это стрёмная ситуация
This is a bad scene
Стрёмно, что ты уедешь
It sucks that you’re leaving

Like every language, Russian has a large lexicon for describing different people in different situations. Some of these are neutral terms. But as with most languages, a lot of the slang meant to describe people have less-than-flattering connotations.

Мусор - police officer
It seems that every language has some less-than-flattering way to talk about the police and Russian is the same. In day to day life, the term мусор mean ‘trash’ or ‘trash can’ but you can often hear it as a disparaging term for the police.

Америкос - American (but more rude)
If you learned Russian with a textbook and dictionary, then you probably know Американец and Американка as the word for an American citizen. However ‘amerikos’ offers more vulgar option. It’s actually a fusion of the words американец and пиндос that’s been around since the 1990s. 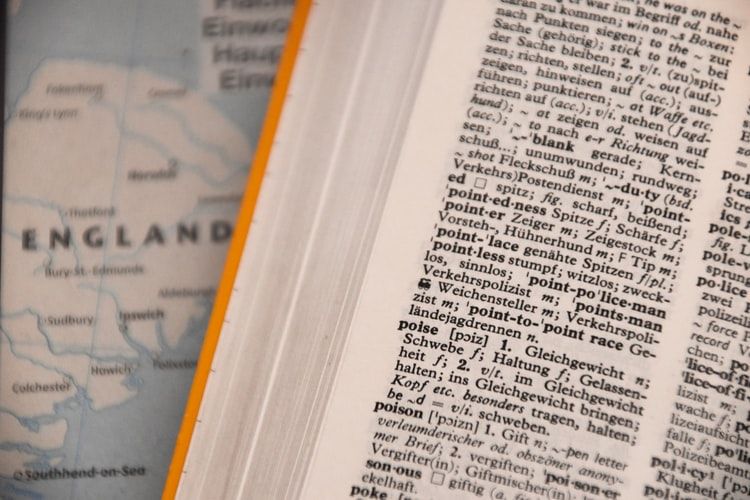 As English continues to dominate the Internet, plenty of new slang words have come along with it. These words should be easy to learn since they all come from common English words. However, some words change meaning a bit when they get borrowed into another language, so don't be surprised if the meanings are exactly equal. Likewise, these words adapt to Russian grammar. Thankfully though, you won't have to learn any new nouns declensions or deal with any irregular verbs

Рулить - to be awesome, to rule
Conventionally this word means to ‘steer.’ However, these days younger people use it with the stress on the first syllable (рулить) to say ‘to be awesome’ or ‘to rule.’ It should look familiar since it’s a loanword from English ‘to rule.’
Это место рулит
This place is awesome

Хайп - hype
This comes from the English ‘hype’ and has more or less the same meaning.
Огромный хайп
The huge hype

Хайпить - to hype
This is really just the verb form of hype/хайп and is used in the same way you use 'to hype' in English.
Хайпить что-то
To hype something up, to make a be thing of something 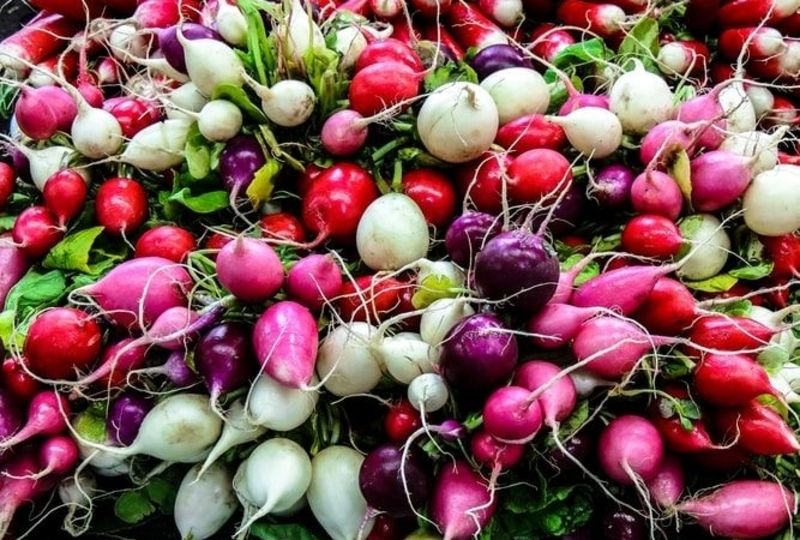 The word хрен is Russian is quite funny. At face value, it simply means ‘horseradish.’ However the more you dive into the word хрен, the more meanings you’ll find. It can also mean, thing, hell, or anything left unspecified.

Хрен с кем-то - to hell with somebody
A common low-level curse.
Хрен с ним
To hell with him 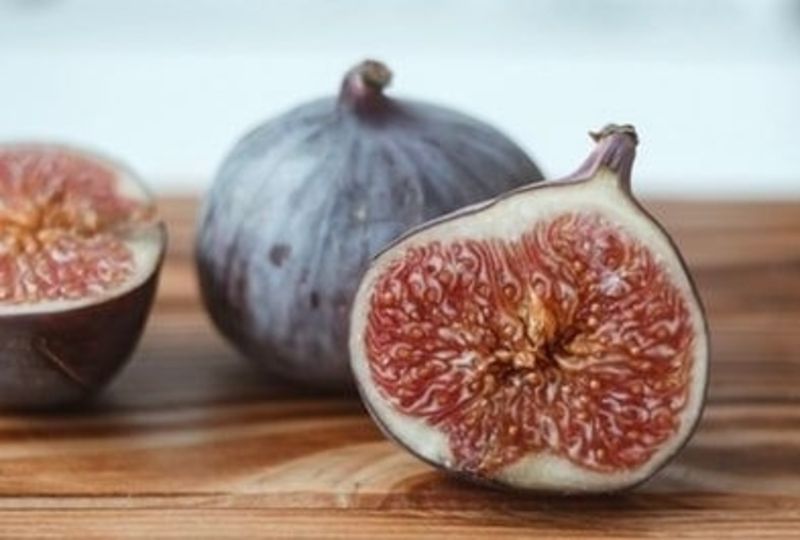 In Russia, Ukraine, Belarus and many other Slavic countries, they have a special gesture called the figa (фига). To do it, you simply make a fist and stick your thumb out between your index and middle finger. Incidentally, the word ‘figa’ is the root of a lot of Russian slang expressions.

Иди на фиг - go away, get lost
This can be rude or friendly depending on your relationship with the person you say it to of course.

Ни фига себе!
You can use this to show your surprise or astonishment

Офигенно - Awesome!
This works much the same way as класс and круто.

Фиговина - Thingy/stuff/unnamed object
The absolutely ideal word for when you don’t know what to call some thing or object.
Дай мне вон ту фиговину.
Pass me that thing over there

Офигеть
The word doesn’t really have much of a meaning by itself. It’s more like a slightly vulgar intensifier.
Офигеть! Ты серьёзно?!
Are you freakin' serious?! 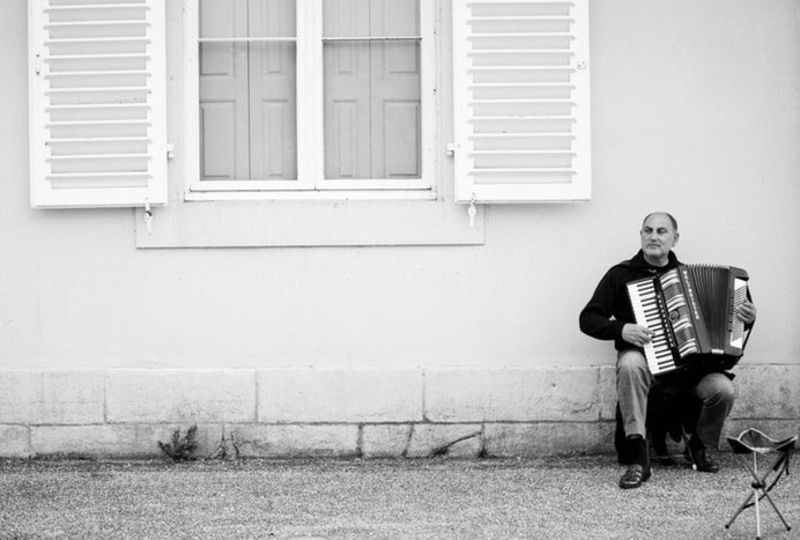 The Russian Internet, also known as RuNet has a culture all its own that is full of colorful words and slang expressions. It’s very unlikely that you’ll hear any of these actually being spoken at the dacha, but they’re useful words to know if you plan to spend any time on the Russian language web.

Котэ - cat (on the Internet)
Because cats are the currency of the internet, online communities tend to have special words for them.

Тролль - Internet troll
If you’ve spent any time on the web, then you should be well familiar with the term 'troll’.

Лайк - a like on the internet
This is another word that’s been lifted directly from English, in this case Facebook. Take note though, this form is only a noun.
- У меня уже 101 лайк
- I already got 101 likes

Баян - an old joke
You might already know the bayan as the old stlye accordion that Gena the talking crocodile plays in old Soviet cartoons. On the internet, it’s taken on a new meaning as an old or overplayed joke. 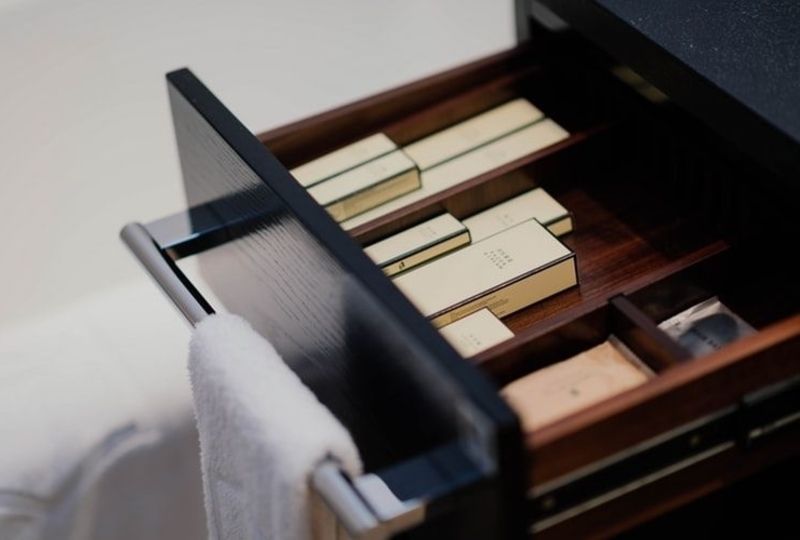 Lastly we have the sort of junk drawer of Russian slang words. These didn't fit neatly into any of our other categories, but we still think that they're words you should definitely know to have more native-like Russian.

Бабки – money/cash/dough
The word has the literal meaning of “grandmas”, but people often say it to mean “money” or “cash” although no one’s quite sure why.
Бабки есть?
You got any cash?

Slang Pronunciation
Our last group of Russian words are simply casual pronunciations of everyday words. A lot of common words get shortened or changed in casual speech and even written as such in texting.

Щас - now
In place of сейчас

Чо - what
In place of что

Шо - what
In place of что, commonly heard in southern Russia.

Every language has its own slang words and expressions. And with every language, what’s popular or casual may stay around, change meaning or fall out of use entirely.

That being said, slang is still a big part of spoken Russian and something you should definitely know if you want to master the Russian language.