When learning just about any new language, it's completely common and natural to make mistakes. If you're like me, you might even make mistakes in your first language from time to time (texting typos, anyone?). So, if you have taken the leap and decided to learn to speak Korean, you're bound to run into some bumps along the road.

However, if you are aware of some of the most common errors Korean learners make, it will save you A LOT of trouble. You might be able to avoid some mistakes of your own. Your Korean language skills will progress quickly, and you will be able to communicate with native Korean speakers in no time. If you want to cut some of that extra work from your studies, keep reading to learn about the top 5 mistakes to avoid when speaking Korean. 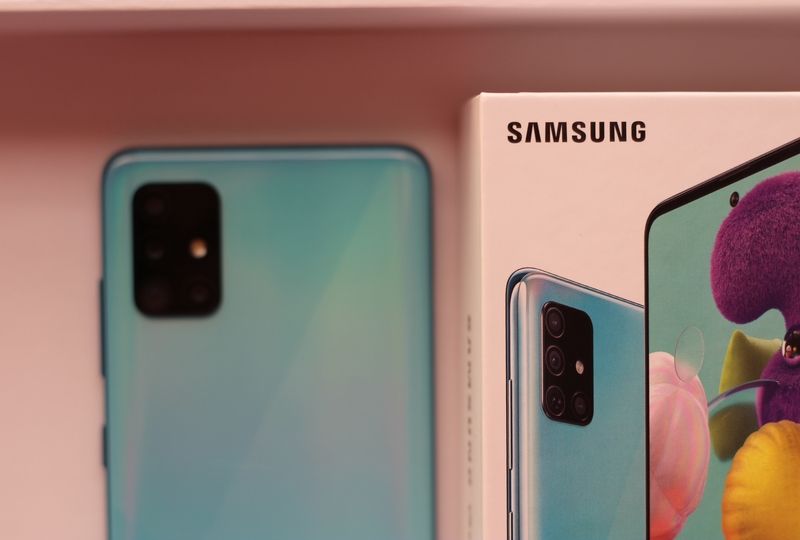 Why Learn to Speak Korean?

You might be wondering, why should you learn to speak Korean? Well, there are plenty of reasons why you should study Korean language. To begin with, learning Korean will enable to you to communicate with 71 million Korean speakers all over the world. Knowing some of the local language will also be helpful if you plan on visiting South Korea one day (which you definitely should).

Are you interested in pop culture? If so, maybe you've noticed the Korean wave happening worldwide. With Korean food, movies, and music becoming more and more popular, learning Korean would help you to take part in the total Korean experience. Or, as Koreans would say, it would make you an 인싸 .

Let's talk about a third reason you might learn to speak Korean: business. This year, South Korea is on track to have the ninth highest GDP in terms of world economics. And with big corporate companies like Samsung and Hyundai Motors coming out of Korea, you may find yourself trying to make a business deal with a native Korean speaker. Even greeting your company with a simple "안녕하십니까" would leave a lasting impression.

So, whether it's to travel, to sing a song, or for business purposes, now is the perfect time to learn to speak Korean. 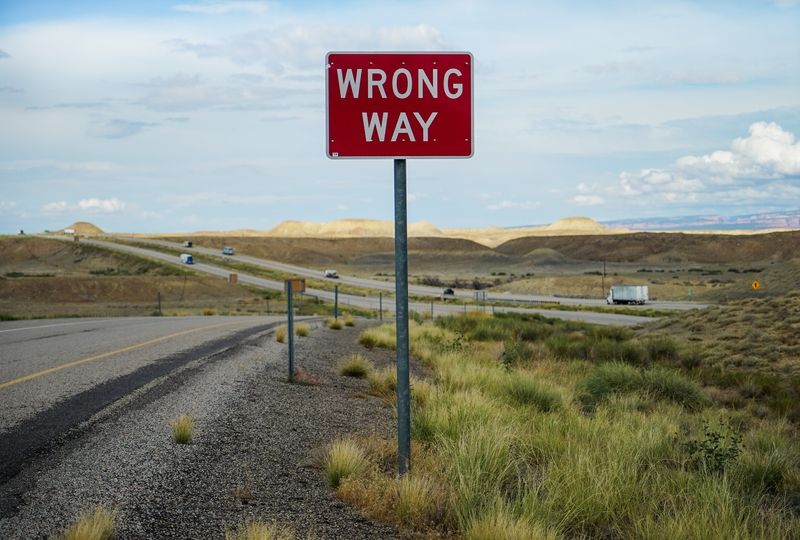 Although Korean is marked as one of the most difficult languages to learn, you can make it easier for yourself by avoiding some of these common mistakes.

1. Not Learning to Read Hangul

One of the biggest mistakes for Korean language learners is relying on the romanization of Korean words rather than learning to read the Korean alphabet, Hangul. I can definitely relate to this one. As an expat in South Korea, I had avoided Hangul for years before I finally learned one of the most basic Korean skills. The symbols were intimidating because they are so different than the English alphabet.

As comfortable as romanized Korean helps beginners feel, it will definitely slow your language acquisition process. That's because there are a number of different romanization standards used. So, if you're speaking Korean based off of romanization, you can't be sure that you're using the proper pronunciation.

For example, when I call attendance using the English spelling, I rarely pronounce my students' names correctly. However, I have a 99% success rate when using the Korean version of the attendance sheet.

Luckily, you can learn to read Hangul in a few short hours. It's one of the most logical languages in the world. It was created to promote literacy across the nation; therefore, it's simple and efficient. There are only 24 letters in the alphabet, each with its own sound. The letters are even shaped like the physical action your mouth should make in order to produce the sound. Trust me, once you learn 한글, you'll be reading Korean texts like a pro. 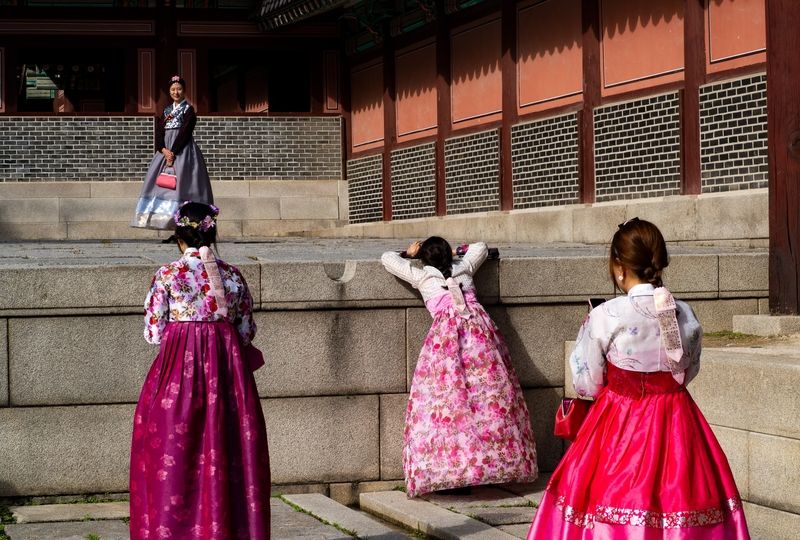 Some of my expat friends often ignore Korean pronunciation and speak with a heavy English accent.This is a big mistake, and native Korean speakers have trouble understanding their pronunciation. Even the slightest error changes the meaning of a word. Let's take the word 너무 (neomu). This word means "too." I thought I had been using this word for years before adjectives- 너무 hot, 너무 delicious and so on. It turns out, I was mistakenly using the word for tree, 나무 (namu). 나무 hot- similar, but not quite.

To communicate effectively in Korean, you'll need to know and understand Korean pronunciation. Praciticing with a native Korean speaker is the best way to ensure your own success! 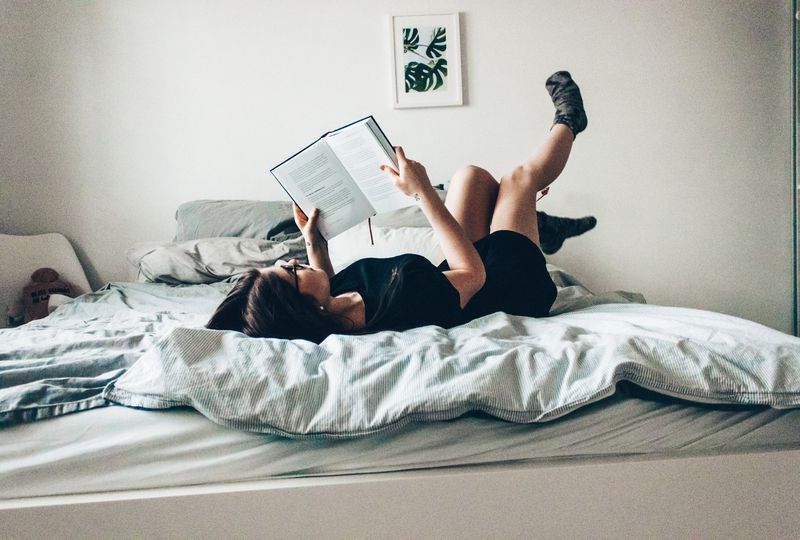 Another common mistake has to do with word order. If you use any kind of translation app, your sentence will be directly translated from English to Korean. However, more often than not, the result is wrong. Why?

There is one fundamental difference between English and Korean: the languages use different word orders. In Korean, the typical sentence order is subject + object + verb. This greatly differs from English word order, which generally follows a pattern of subject + verb + object.

Let's look at an example using the following sentence.

You can see that in English, the subject (cat) comes before the verb and the object (water). Here is the same phrase in Korean.

If you were to directly translate this sentence into English, it would say "cat-neun water-eul drank." Not only is the word order completely different, but the Korean version also doesn't have articles. Instead, Korean employs particle markers, such as -neun and -eul, to differentiate between the subject and object.

So, by understanding this basic yet vast difference between English and Korean, your journey to Korean fluency will be much easier, and you won't be consfused when you hear Korean word order. 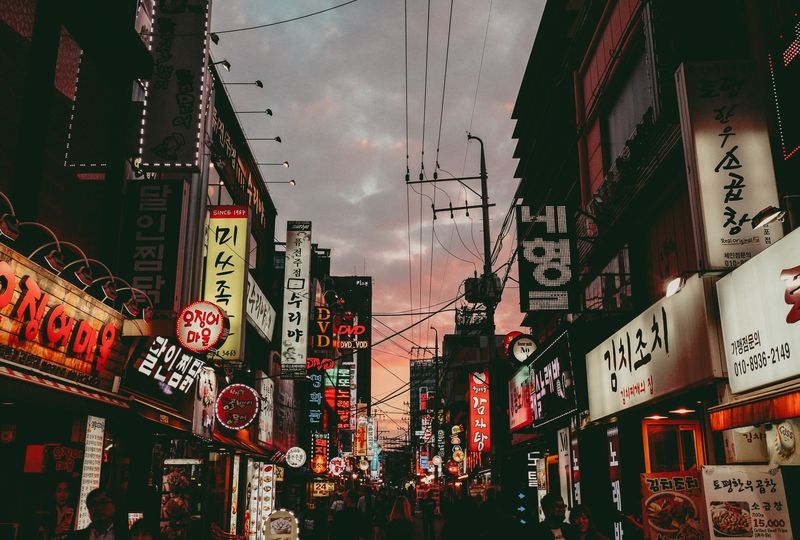 For nonnative Korean speakers, the Korean honorific system can be confusing. The honorific system is comprised of levels of politeness. It uses different verbs, titles, and words to show respect to someone older than you or higher on the social hierarchy, like your boss.

In everyday situations, generally only a few levels of speech are used: formal, polite, informal.

For Korean people, the honorific system is an integral aspect of Korean culture, and using the wrong level of politeness can be interpreted as an insult. Luckily, foreingers who make a mistake will be forgiven, but you should still try your best to learn when to use each level of honorific. 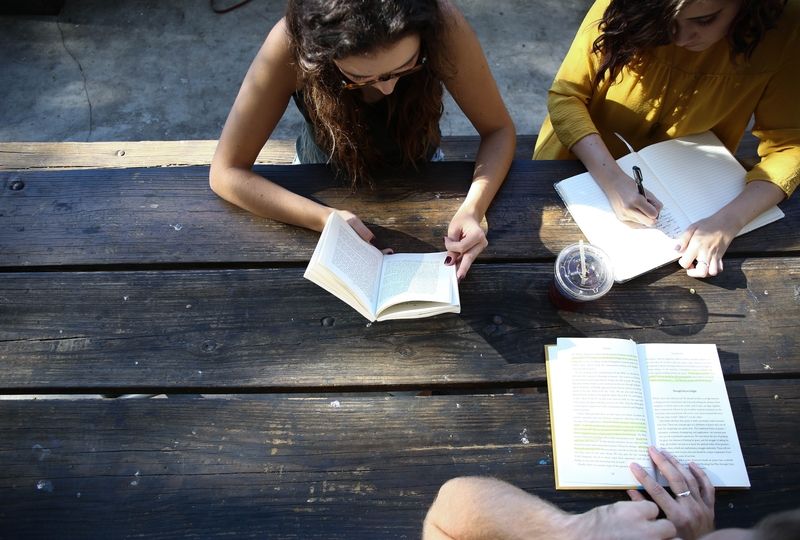 A huge mistake when it comes to speaking Korean or any language is learning the language alone. Language is a tool for communication, and in order to communicate, you need to talk!

One of the biggest mistakes language learners make is spending all of their time focusing on grammar. Sure, grammar is important, but grammar lessons don't come up often in real life conversations. So, it's important that you practice speaking aloud with native Korean friends or teachers. Speaking aloud will not only improve your language skills, but it will also help you to grow more confident as you embark on your Korean language journey. 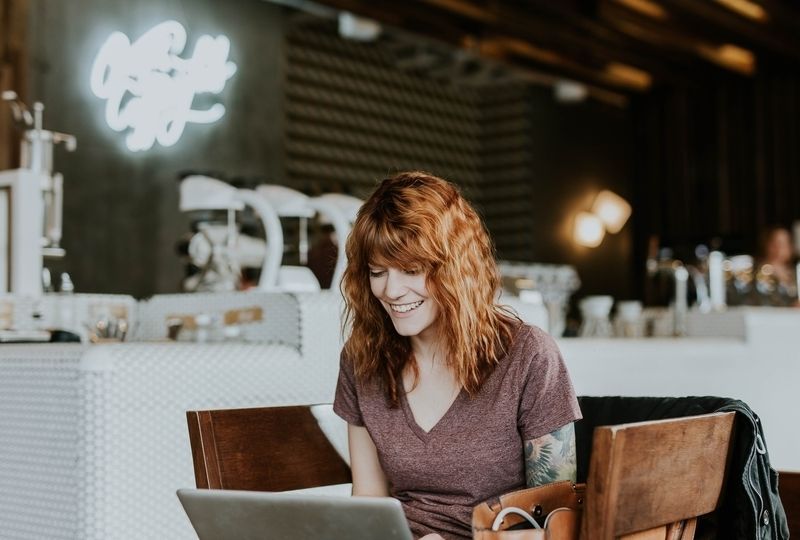 How to Speak Korean Spotlessly

Practice makes perfect! If you can practice your Korean with your native Korean friends, it will speed up the process to reach your fluency. Alternatively, you can check out language exchanges free online. For more personalized practice, if you can afford online courses, you may schedule lessons to practice with your tutors.

However, if you can't find anyone to practice with, we've got you covered. Try one of our awesome Speechling tutors. Speechling is a one-on-one language tutoring platform where users are given personal attention from native speakers. One unique feature is that no scheduling is needed when you use the Speechling platform. You can chat with your tutor at your own convenience.

So, get chatting, and have fun learning Korean today!