Are you looking for a fun way to improve your Korean language skills? Watching Korean movies is an innovative way to put your Korean to the test while learning more about Korean culture itself.

Unless you've been living under a rock, you've probably already heard of Bong Joon Ho's Parasite. The first non-English film to win the Academy award for best picture, Parasite tells the story of the vast disparity of wealth among classes.

The success of Parasite has launched the Korean film industry into the international spotlight, and rightfully so. Korean cinema has been around for over 100 years, and it's about time the rest of the world notices.

Korean movies are largely influenced by the policitcal forces at the time, and watching Korean movies can give you a glimpse of the young country's rich history. Although the majority of early Korean film was lost or destroyed, the industry reemerged after the Korean War. However, due to strict censorship by an authorititative government, Korean movies didn't begin to flourish until the late 1990's.

And Korean movies truly are flourishing across all genres. South Korea even hosts the Busan International Film Festival each year, one of the most important cinematic events in Asia.

If you love foreign movies and want to improve your language skills, there's no better time to level up your Korean by watching Korean movies. 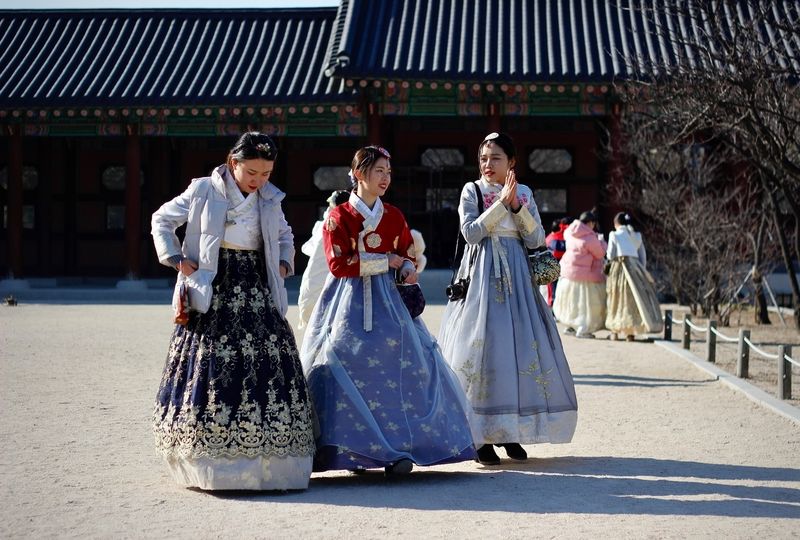 How Watching Movies Can Help You Learn Korean Language

Whether it is Korean, Japanese, Italian, or Spanish, watching foreign films can help improve your language fluency. By continually exposing yourself to a second language, you can reinforce what you study in books or in the classroom.

Of course, it takes more than just studying to learn a language like Korean. You have to practice speaking and listening as well. Watching Korean movies is a fun way to recognize trendy, informal words, and it will help you to understand when to use certain phrases in the correct context.

By watching Korean movies, you can familiarize yourself with Korean phonetics. If you want to focus on learning new vocabulary, watching Korean movies with English subtitles is the way to go. You can pause the movie and write down new words. You can listen for Korean exclamations that are used often in movies and T.V.

If you already have a basic understanding of Korean, you can try watching Korean movies without subtitles. A lot of movies have story lines that are easy to follow, even if you don't understand every word. Your listening skills will improve by focusing in on phrases that you understand.

When you eventually watch a Korean film and understand the dialogue, you will feel so accomplished. So let's get started with the best Korean movies to help you improve your Korean! 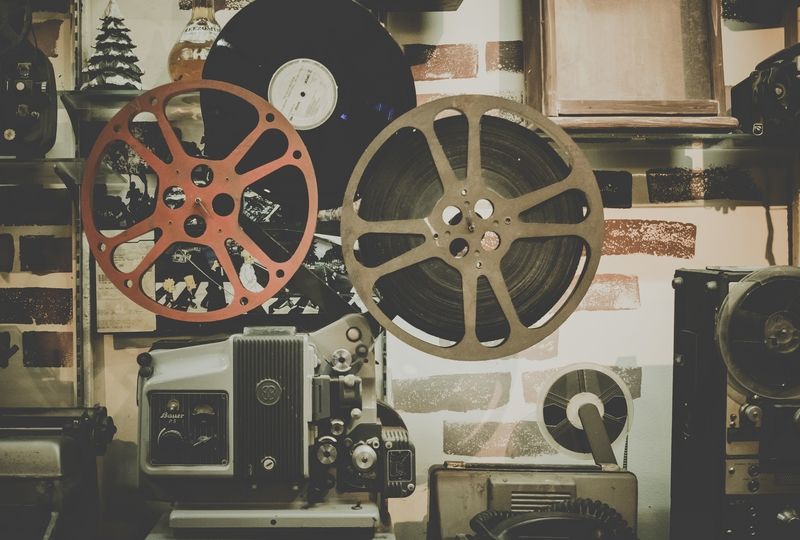 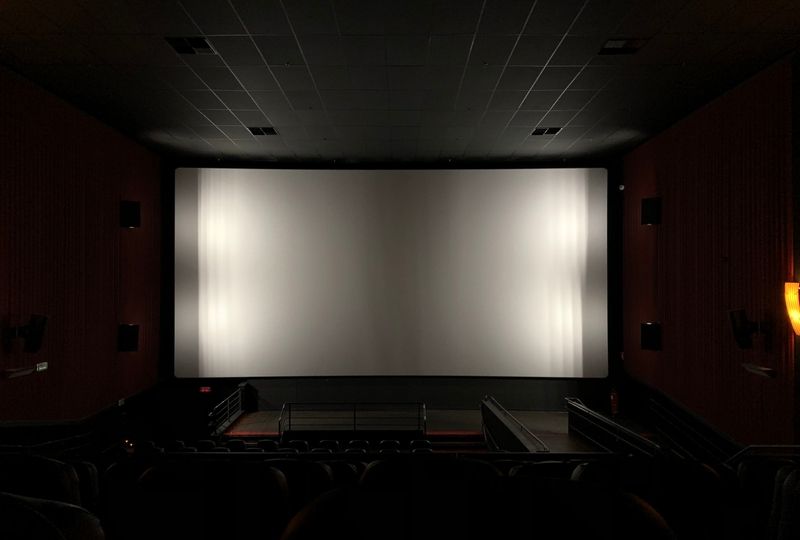 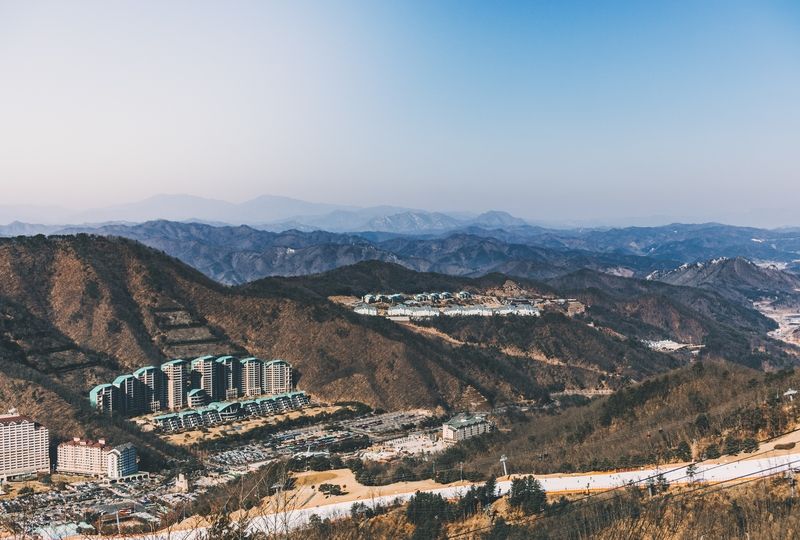 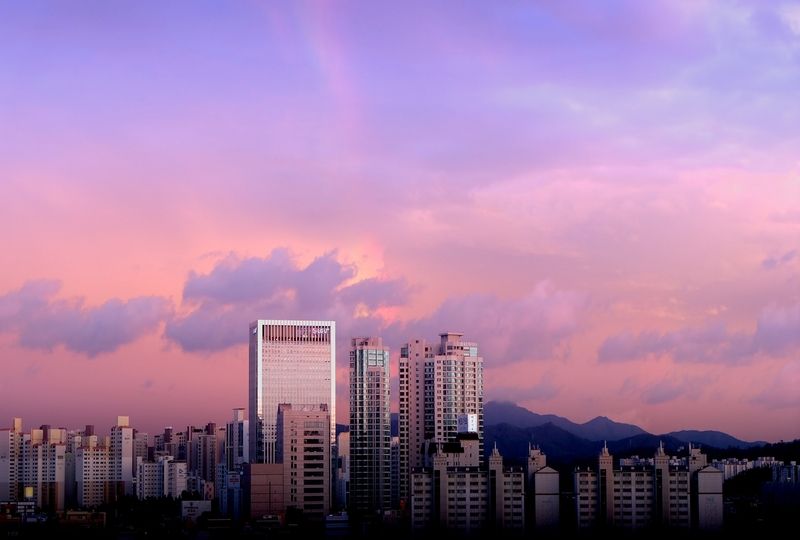 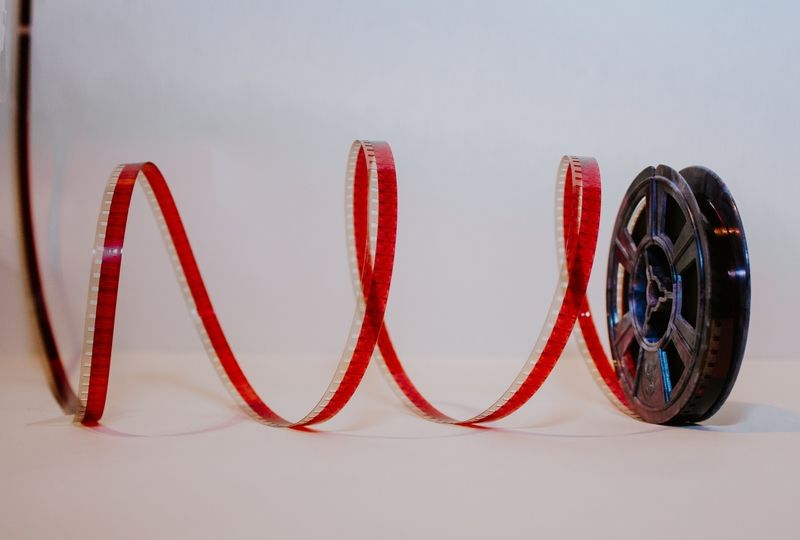 These ten movies just begin to scratch the surface of dynamic Korean cinema. Going to the cinema is always such a magical moment. The big screen full of detail, the surround sound; you feel as if you are part of the story.

These days, however, there are other options for viewing Korean movies. You can watch movies on any computer or tablet. This option is ideal for Korean language learners, as you can use subtitles to better comprehend the story. You can also pause the movies as needed, giving you flexability as you learn new words. Repeating scenes more than once will help to stregnthen new vocabulary into your memory!

And you will certianly pick up useful vocabulary from Korean movies that you can use to practice Korean conversation. However, just because you know how to speak new words, are you sure you're using them correctly?

You can practice your newly acquired phrases with a real online tutor. Speechling is a one-on-one language tutoring platform where users are given personal attention from native speakers. With awesome Korean language tutors, you'll be using Korean movie phrases correctly in no time!