What is a Chinese grammar particle?

A Chinese grammar particle is a part of a sentence which is used to express meaning without the use of tone. Now you’re probably thinking that this is pretty much true of most words, and you would be right. However, due to the tonal nature of Mandarin Chinese, certain particles become more important (and exist) when they aren’t important or even present in languages such as English.

As you'll see later on in this article, using modal particles correctly can be the difference between suggesting “You should eat” and shouting “Eat the food!”.

In order to not have to keep repeating myself, I’m going to introduce the primary phrase which will be used in this article: 吃饭 (chīfàn). This means to eat something. There's no subject, and no particular object (although technically it should be rice), it's just the act of eating. In addition to this phrase, I will be adding the different modal particles in order to show how the meaning changes.

Note: As this is an article about sounding like a local, I'm going to use shortened colloquial phrases as examples. Make sure to check out Tips and Tricks for Omitting Words from Chinese Sentences if you're not sure about what some of the sentences mean. 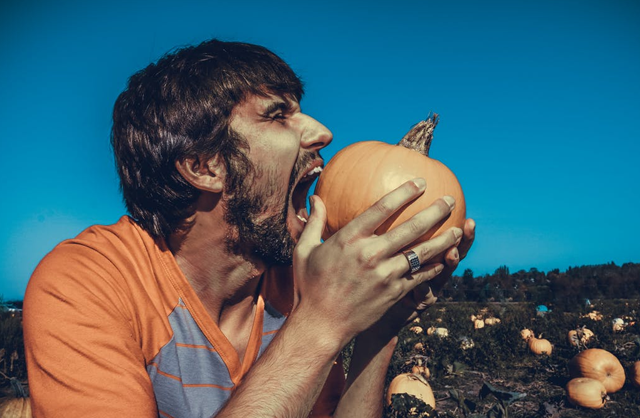 I'm going as fast as I can!

The first modal particle we’re going to look at is the loudest: 啊. This is the kind of modal particle you use in Chinese sentences when you want to connote importance or stress the strength of what you are are saying.

For instance, you might have cooked a really nice meal for your friends and they’ve been doing something else and not really paying attention. You call out to them saying that they should come over, and they ask why. You want to say “To eat food! Duh!”. You would use 啊.

The use of 啊 can come with undertones of “you’re wrong and I’m right”. It’s not always appropriate. For instance, in most situations, it wouldn’t be right to use it when talking to a teacher. However, if you’re with friends and having an argument, it’s perfect for stressing that you’re the smartest person in the room. 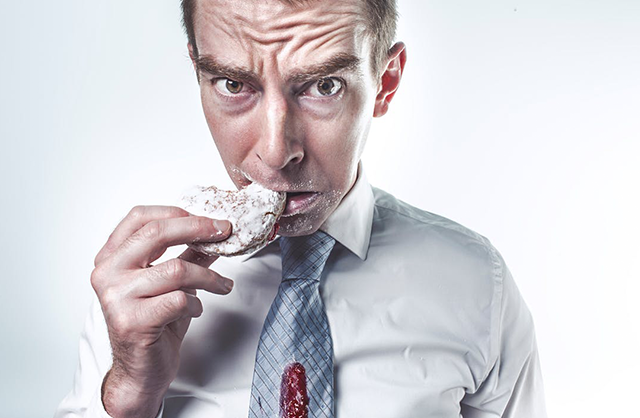 I don't want to eat it, but they said I have to.

The second Chinese modal particle we’re going to unwrap is that of 吧. This makes what you’re saying come off as a suggestion. You’re not forcing anything, you’re not even saying that someone needs do something, you’re just suggesting it. Think “Maybe you should eat some food”.

If you need something to be done in a hurry, or you’re looking for someone to actually do something, this is not the best option you have. It’s probably better for you to go with 啊 instead.

Just remember that 吧 is a very light modal particle which barely stresses your intention. Further examples might be:

去超市吧 qù chāoshì ba
Maybe we should go to the supermarket

If you want to stress the importance of your sentence more, but not take it quite to the intensity of 啊, you can usually convert the sentences into questions which require a response. For instance: 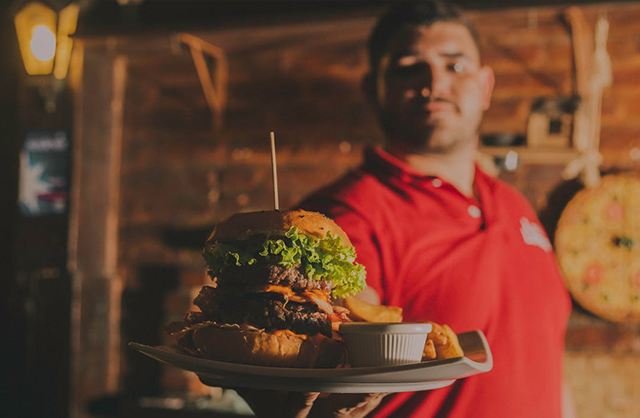 Can I interest you in a lovely hamburger, sir?

The 呢 modal particle is not quite as common as the others on this list, but it's just as important - especially when someone else is speaking to you. This is because it actually has 3 meanings; to ask a question, to soften a question, and to say that an action is currently happening. In order to keep things a little bit simpler, we're going to only look at the first two here.

This can mean both "I am currently eating" (the type I said we're not going to look at... I lied), or "What about eating?". 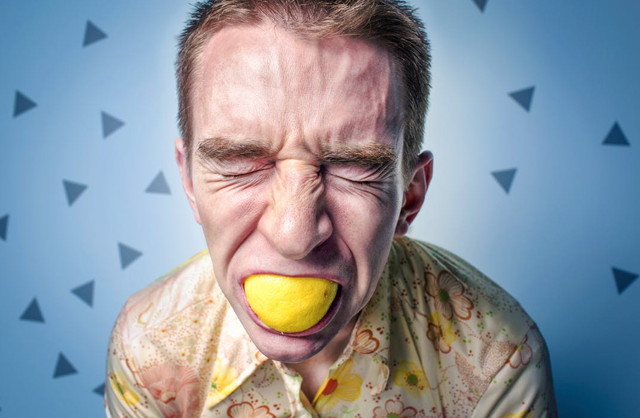 I always scrunch my face up when I'm excited about something I'm eating, don't you?

呀 is a Chinese modal particle used to express excitement.

However, it is less about the meaning it creates and more about the way in which you want to speak - despite being somewhat similar to 啊. For instance, you would be unlikely to hear an old person say it. It's the kind of sound you would expect someone speaking like this to say. 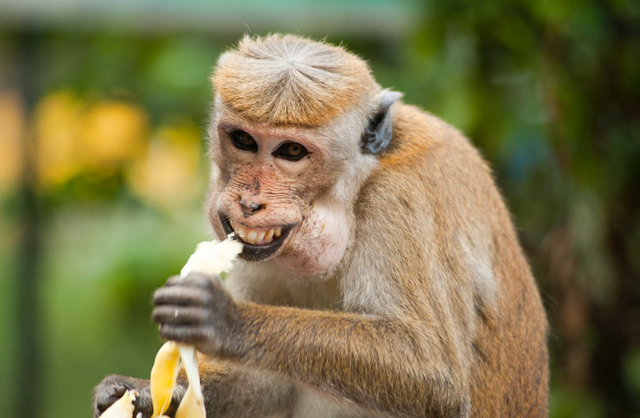 The final Chinese modal particle we’re going to cover is used in order to show a change in status of something. Let’s use our go-to phrase about eating to see how the meaning changes.

This isn't the same as saying that you ate at lunch and it's now 6pm. As said earlier, 了 is used to express a change in status. That change in status is something which has taken place recently - most likely in the last 5 minutes. There are exceptions, but to get going, it's best to stick with just thinking about it in terms of more immediate things.

Mandarin Modal Particles are, by their very nature, a way of portraying emotion without having to rely on tone and inflection. You will come across them a lot - especially when listening to Chinese speakers' everyday speech.

Once you start getting used to them though, you won't only be understanding them like a pro in no time, you'll also be using them like one as well. Then it's time to start using Chengyu.