A long, long time ago (probably), you learned your English ABCs and 1-2-3s. Counting is one of the first steps to learning any language!

If you know your English numbers, you are also probably familiar with English ordinal numbers, even if you don't know them by that name. Think "first, second and third"...look familiar? Those are ordinals!

But why do English speakers use this other form? And when should you use them?

If you find yourself tripping up over these two different forms of counting, you're not alone. Ordinals are used all the time in everyday English, but it can be tricky for non-native speakers to remember how and when to say them.

For example, why can we say "the first group" but not "the one group"?

Not to worry! After this breakdown, you'll have a crystal-clear understanding of not only what ordinal numbers are, but why and how English speakers use them. At the end, there's a short quiz for you to practice. Let's get started. 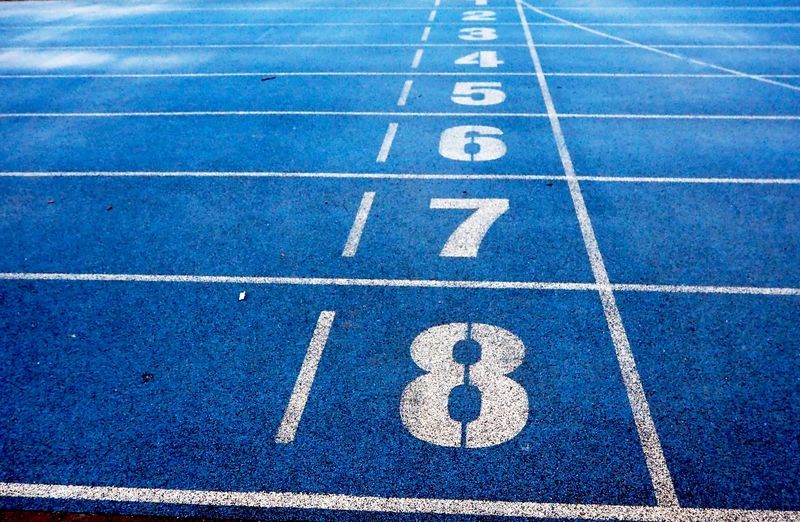 The Basics: What Are Ordinals?

Ordinal numbers are a form of counting. They indicate the order of elements in a sequence.

The opposite is a cardinal number, which is the word for the number.

Back to English. I'll give you a long example showing you how often ordinals pop up in everyday English. Every ordinal number below will be bolded.

Meet Emily! Emily is a third year student at her university. She wants to come first in her class. She lives on the second floor of her building on forty-fourth street, but she'll move out on the eleventh of July. She studies sixteenth century history, and reads a lot about Henry VIII (the eighth).

See the ordinals? Some of them may look pretty similar to their cardinal form! Before we dig into how to use these, let's start with the ordinal form itself.

Have you noticed the pattern? They almost all end in -th.

To make a number into its ordinal form, just add -th. Pretty simple, right? Who said English had to be hard!

Now, for the tricky part. You might have noticed some of those numbers above don't match the -th pattern. These are irregular ordinal numbers. Let's break those down. 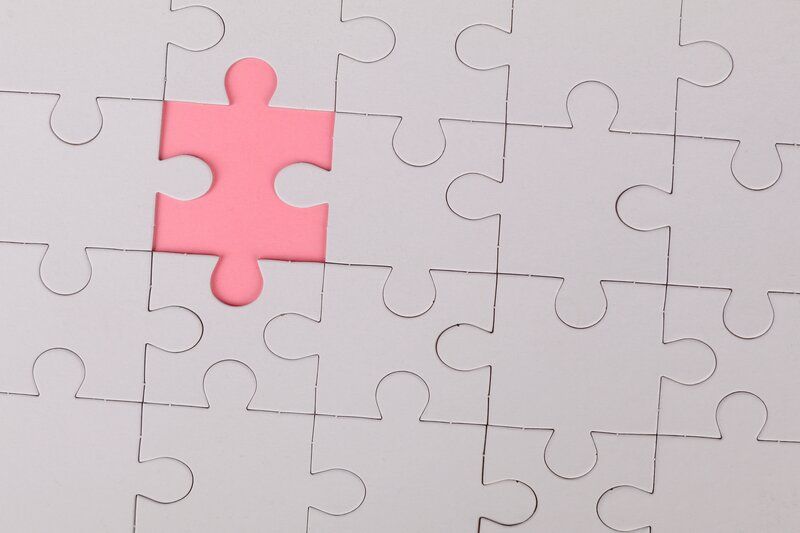 There's a couple of important irregulars you should know as an English learner. The most important ones are the very first three:

It's best to just memorize these three!

The other irregulars are:

Eight -> eighth
This already ends in a -t so only add an -h.

Any number ending in -y
Twenty -> twentieth
Thirty -> thirtieth
Take away the -y and add -ieth.

Another important rule is that you must use a hyphen between compound numbers (numbers in twos).

Okay, so you know what ordinal numbers are. Now, let's dive into how to implement them! 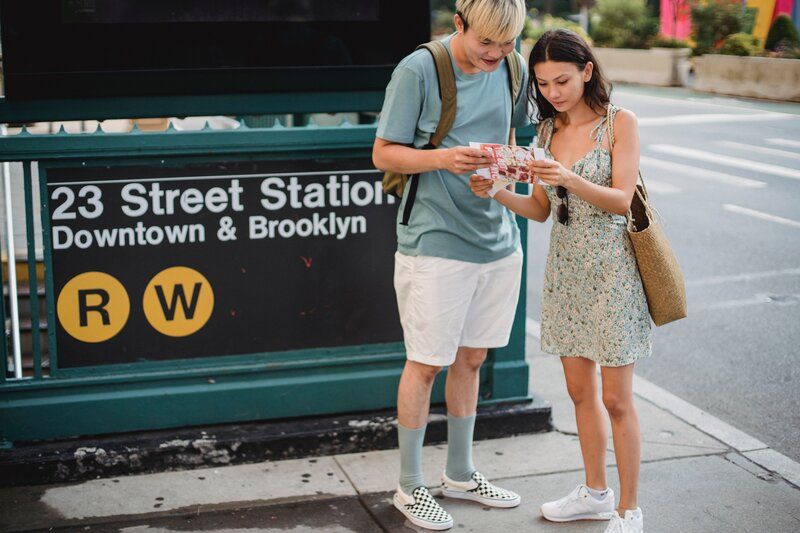 When to Use Ordinal Numbers

As we learned earlier, you say ordinal numbers any time you're talking about a list or sequence. Ordinal numbers imply rank, so that English speakers know that something is being sorted.

You might win first place in a contest. Or you might be the second oldest in your family. You might've been born in the fourth month of the year.

Ex. First, that's not true. Second, I didn't say that.

This organizes our thoughts into a list, giving better clarity. In this way we can use ordinal numbers for sorting people, places, or even ideas. It shows what's really important--after all, being first in something is pretty special, isn't it?

Understanding the importance of ordinals

You must use ordinal numbers any time you're talking about dates, ranks or lists. For native English speakers, it will sound very wrong to say "I won one place in the contest!"

There's one last thing we should cover before you go on, ready to use your new ordinal knowledge to impress all your list-loving friends! 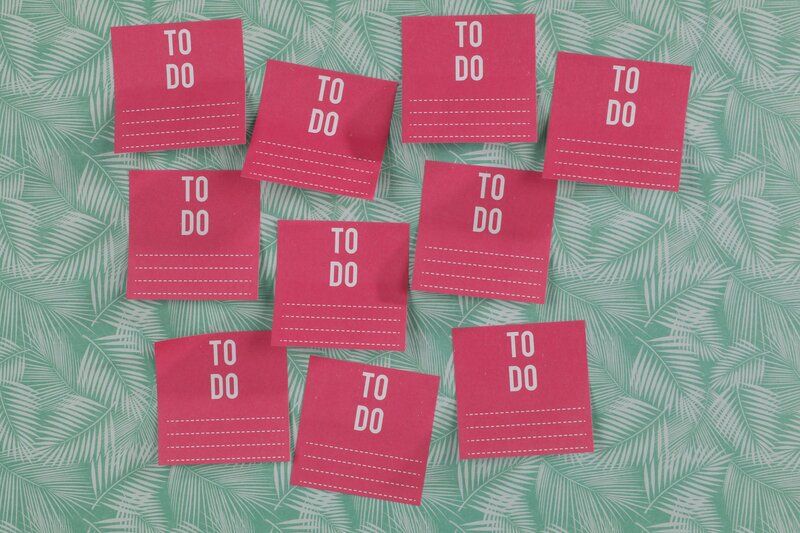 English speakers love contractions. Now that we've talked about ordinal numbers, you should learn how to contract them. This might seem intuitive, but it can get confusing.

Each ordinal number can be shortened into its numeral plus its last two letters.

Seen this before? Great! Let's break down how it works.

First, second and third are irregular. So their endings match the last two letters of their ordinal form.

After that, the form becomes regular. Each shortened form will end in "th."

And so on. These shortened forms are still pronounced aloud the same!

Now, there are a few more irregular cases to remember (don't you just love irregulars?).

After twelfth, the pattern goes back to regular.

When to Contract an Ordinal Number

On this blog, we've discussed how English speakers typically use contractions in informal contexts. Shortening words is often slang.

With contracted ordinal numbers, that isn't the case. Instead, when we contract these numbers, we're doing it for efficiency. After all, it's much faster to write 17th than seventeenth, right?

This is especially true for fractions or dates.

Still, you should always think about the context. Writing requires a different set of skills than speaking, and this includes knowing when to write out a number instead of using the numeral.

In academic writing, it's always better to write out the number. So, if you're writing an essay or formal letter, write "first" not "1st."

However, if you're just writing a quick to-do list, you can simply use the numeral.

A quick-and-dirty rule goes like this: If you would write "1" instead of "one" then you can do the same for "1st" versus "first." 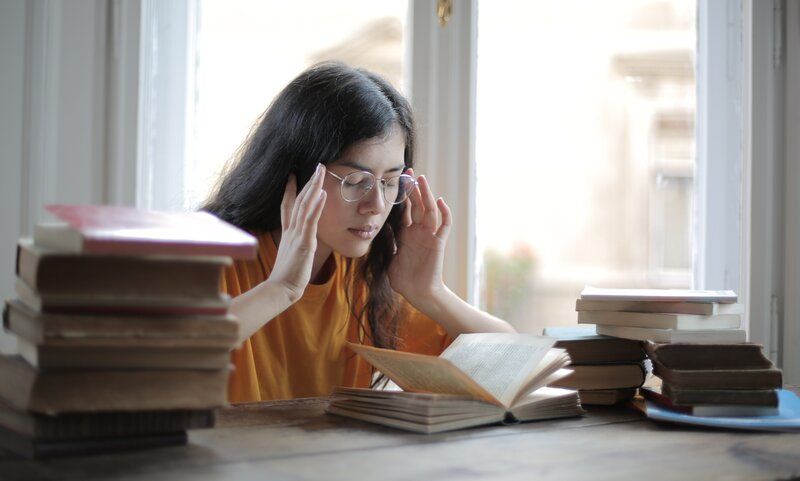 Pop quiz! Let's see how well you've got ordinals down.

Think you got it all right? Let's check! 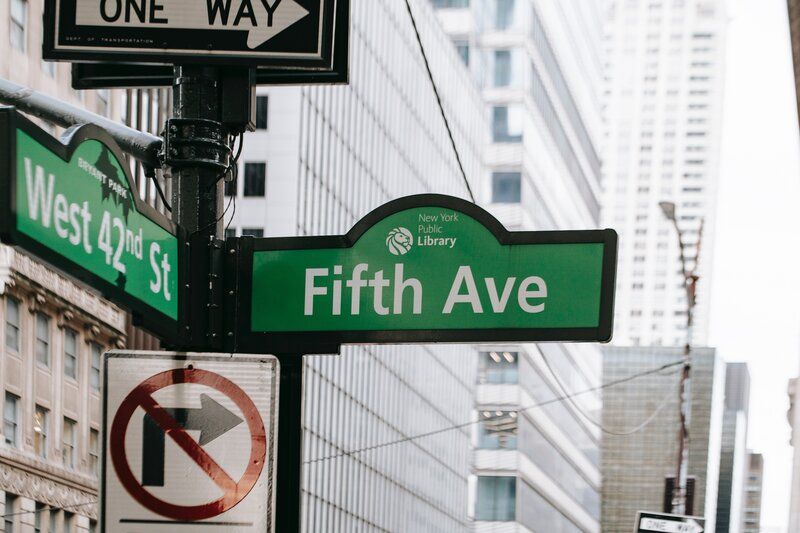 Ordinals may seem like another headache to deal with when you're learning English, but once you get them memorized they'll become second-nature. (See what I did there?)

Remember that these ordinal numbers will help clarify your intent when you're speaking. Automatically, native speakers will understand you're ranking or organizing something. This linguistic device will make things clearer! Hoo-ray!

I hope this helped de-mystify ordinals. No matter where you are on your English-language journey, reviewing your numbers (cardinal or ordinal) is always smart.

That's it for today. Happy learning!