Sometimes you need a brain break from studying. But what if your brain break could be part of studying? That’s where karaoke comes in!

Singing along to the best karaoke songs is not only fun, but helps you learn Japanese. Karaoke is a very popular social activity in Japan, so there are lots of great tunes to choose from. What better way to learn Japanese than belting out all the best karaoke songs in your new language? Even better, you can throw together a Japanese karaoke night and make it a social event! 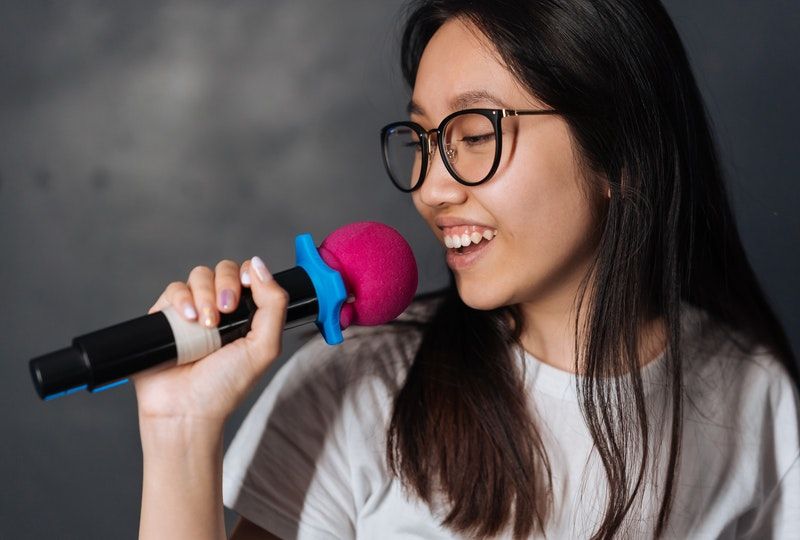 How Can Karaoke Help Me Learn Japanese?

Listening and singing along to the best karaoke songs in Japanese can do so many things for your language study. First off, when you sing along with music, you also mimic accent and intonation, helping improve your own accent. Additionally, musicians come from all over and can have distinct regional (and sometimes stylistic) accents. Listening to these artists help you learn to identify and understand these accents and expose you to new region-specific slang.

Music also exposes you to new vocabulary and colloquialisms. Because these words are connected to a melody, you’re more likely to remember them. That said, music is also known to use made-up words and improper grammar— think Will Smith and “jiggy with it”. Music will help expose you to these fun little language idiosyncrasies and help you identify them when you’re out in the wild.

Finally, like all music, learning about the different genres in Japanese music can help you find your niche. Music genres have a unique culture surrounding them, and learning about favorite songs and artists helps you discover mainstream and counter cultures prevalent in Japan. So form bonds, belt out some new favorites, and learn Japanese when you sing through our list! 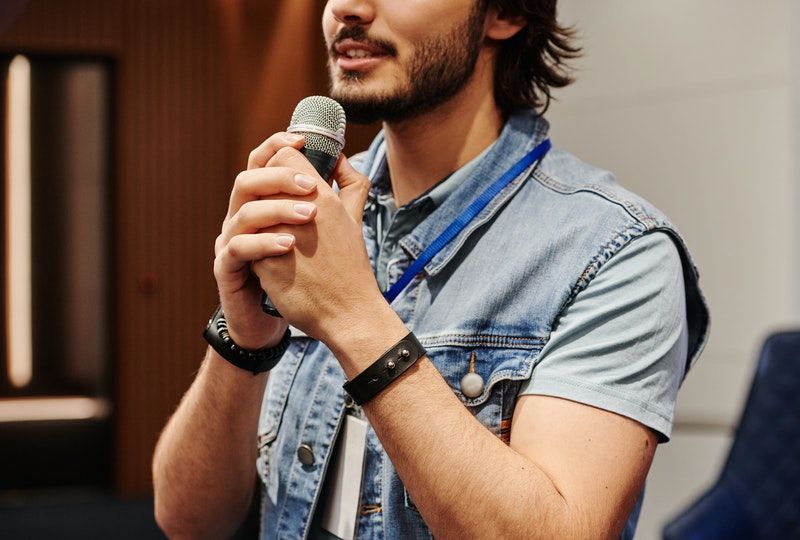 The oldest song on our list, Ue o Muite Arukou is one of the biggest Japanese hits. The lyrics are simple and poignant, telling the story of a man who whistles and looks up at the sky to avoid crying while he walks. After the song was released in 1961, it was the first and only Japanese song to reach the top of the Billboard Hot 100 charts in the US. Its popularity in the US led to this song also being called “Sukiyaki” after the hot pot dish because it was a more recognizable Japanese term for English speakers.

The only song on this list featuring multiple vocalists, this song is your opportunity for a duet or trio with new friends! The song itself is a collaboration between the duo Kobukuro and singer Ayaka. If you like folk/pop music, you’ll find yourself trying to sing along to all three parts of “Winding Road”!

Similar to The Clash and Sex Pistols, The Blue Hearts is an upbeat punk rock band known for their controversial shenanigans. Over their 10-year run, The Blue Hearts released seven albums and are regularly featured on Best Japanese Act and Best Album lists.

“Linda Linda” is one of the band’s most popular singles, inspiring numerous covers and even playing an integral part in the movie Linda Linda Linda. If you’re anything like me, the song will be stuck in your head for days. You’ll be singing along in no time!

This song was inspired by a trip the band’s lead singer took to Okinawa. To this day, “Shima Uta” remains one of the most popular songs associated with the island. Even though The Boom is not from Okinawa, they made an effort to include Okinawan instruments, musical styles, and vocabulary in the song.

This is a touching and emotional song with a background rooted in some of Japan’s most difficult history. The name itself, “shima-uta,” comes from the term used for island music. The song is about a man and woman separated against their will, inspired by the contrast of the beautiful outside world and the dark underground caves many Okinawans hid in during the US invasion in WWII.

5. Asian Kung-Fu Generation – “To Your Town”

If you like Weezer and other alternative bands from the 90s, this is the song (and band) for you! Asian Kung-Fu Generation may already be familiar to anime fans after providing themes for popular shows like Bleach, Fullmetal Alchemist, and Naruto, and as one of the more prolific bands on this list, there are many more songs to explore. Although the lyrics aren’t too fast, the high notes in this song make it one of the more difficult numbers to sing on this list. But don’t let that dissuade you; it’s a fun song with a wacky music video, so it’s worth the effort.

The movie buffs out there will recognize this song from Kill Bill and its inspiration Lady Snowblood. Meiko Kaji herself starred in Lady Snowblood, and she sang this song as the theme for the tale of revenge. When you sing this, you’ll feel as if it’s now your turn to seek retribution.

Another song on this list inspired by devastating violence, Hanamizuki was written after the September 11 attacks to advocate for pacifism. The lyrics convey hope for you and your favorite person to grow together and live on, telling you of new growth and spring. Over the past 25 years, Hanamizuki was the most popular karaoke song in Japan. It remains Yo Hitoto’s most iconic song.

The most recent release on this list, “Marigold” has already become quite popular. As of June 2021, the music video has 245 million views on YouTube. The song remained in first place on the Oricon Streaming Chart for 20 weeks in a row, and it was one of the most popular songs for karaoke in Japan in 2020. If you want to show off to your friends and stay current in Japanese music, this is the song for you!

Our last song is another fun one. This fast and metal-inspired beat plays at odds with the lyrics about oranges (mikan). Belt this one out when you want to bring the group’s energy up and have a laugh about the incongruous lyrics together. 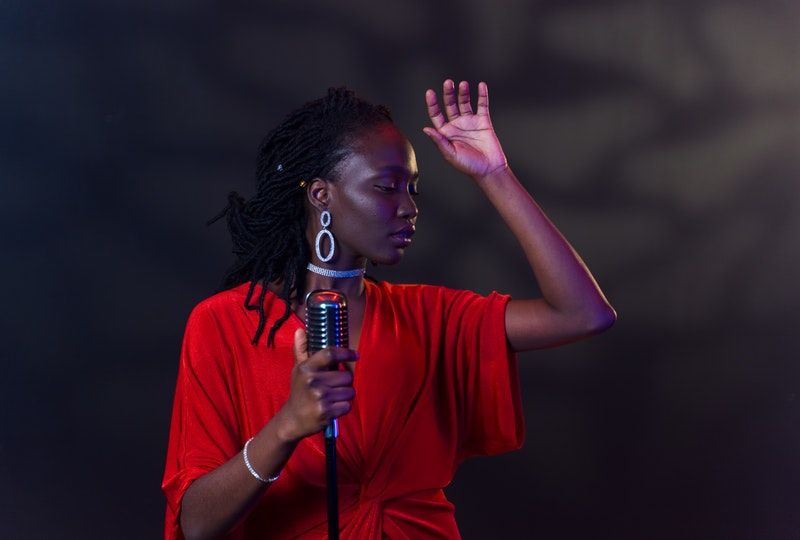 Announcing to the Stage… You!

Now that you’ve got a list of some of the best karaoke songs out there, you’re ready to start singing! Find some new favorites, make some new friends, and explore all that Japanese artists have to offer.

Next time you find yourself needing a fun and unconventional supplement to your Japanese study, check out some more of Speechling’s articles, like Top 10 Best Japanese Anime Series for Learning Japanese and Top 10 Japanese Slang Words You Won’t Learn in Japanese Language Class, all found on Speechling’s Japanese blog. You can also find all kinds of useful study tools on Speechling, like listening practice and flashcards. Now get out there and sing some Japanese music!