Have you ever hesitated between “c est bien” and “c est bon” when describing a delicious croissant, or when talking about how well Edith Piaf can sing?

When it comes to often-used words like “good” and “well,” the translation to French is never an easy one for English speakers, particularly Americans. Even in our native language, we struggle with determining the difference between “She did well” and “she did good.” So what are some easy tips and tricks for figuring out the difference between these two hard-to-distinguish siblings? Read on to find out! 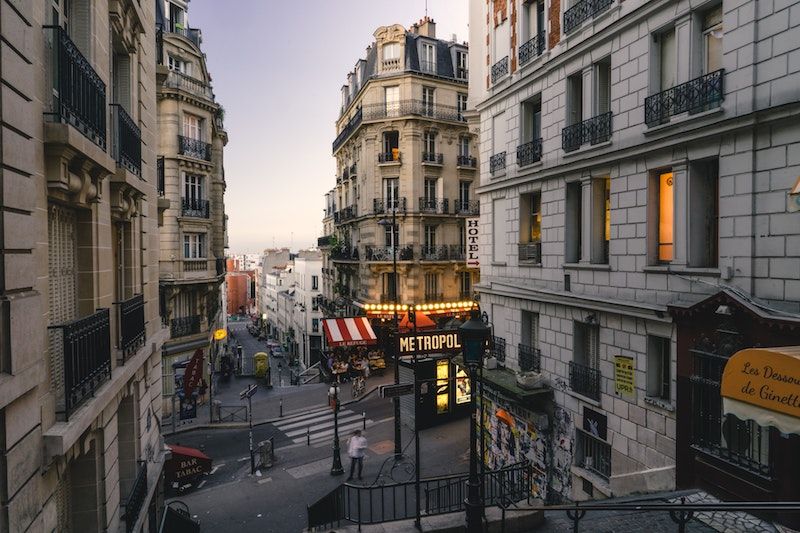 Without getting too technical, let’s start with the basic difference between bien and bon: bien is an adverb and bon is an adjective.

I know, I understand that grammar can be hard. An adjective describes a person, place or thing; an adverb describes a verb or another adjective

If that confuses you, think of it it this way—bon means “good” and is an adjective, meaning it describes a person, place or thing. We may talk about a "good person" or "good food." Notice in both cases, we're describing a noun. Like all adjectives in French, bon always agrees in gender and number. Be careful, it's not changed like other regular French adjectives! For a feminine thing, use “bonne”and for plural, use “bons” (masculine plural) or “bonnes” (feminine plural).

And for a really fun example:
Les bonbons sont bons – “The candy is good.”

Here are some other helpful tips on discerning the difference between c est bon and c est bien. 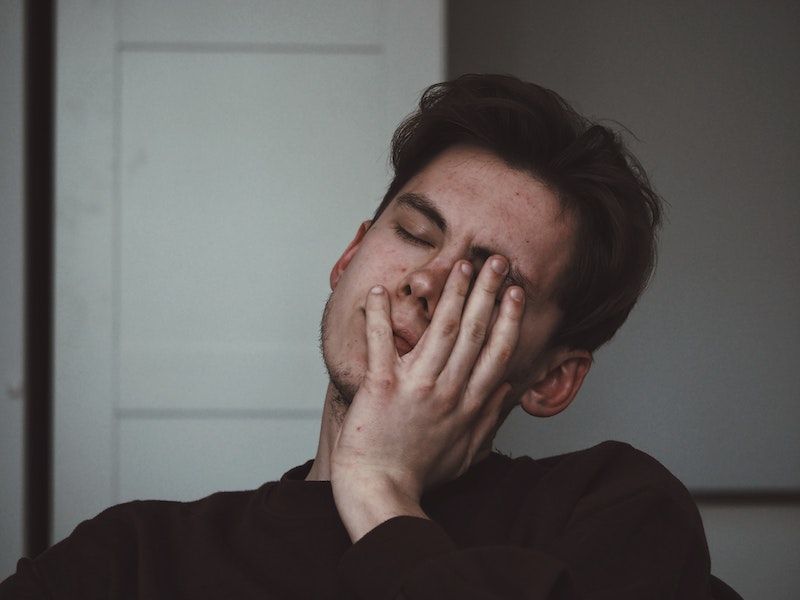 Use C’est Bon For Feelings Related to Your Body

C’est bon can be used when speaking about feelings that you like, such as warm sunshine. You might say:
“Boire du chocolat chaud, c’est bon!” (Drinking hot chocolate is [feels] good)

Or even when talking about smells:
"J'adore ton parfum; ça sent bon!" (I love your perfume; it smells good!)

Use C'est Bon For Short Statements Such as "That's Enough"

Just like we say to someone "That's good" to indicate " enough," we also use "c'est bon." For example, if someone is pouring you a glass of wine, you may say, "C'est bon" to let them know they've poured enough. Of course, you could also say, "ça suffit" or "c'est assez," but "c'est bon" is one of those great informal expressions bordering on slang that really show you have native fluency.

Similarly, if you're headed out the door and casually say, "Alright, let's go," you may say, "D'accord, c'est bon" to indicate that you are finished getting ready and have your foot out the door. It's a way of saying, "Done" or "Ready."

Use Bon For Special Expressions

Bien-sûr, we can't forget that "bon" is used with expressions such as "bon voyage." Additionally, we see it in "bon appétit," one of the most important food expressions out there. P.S.: If you don't know about French food, you're missing out!

So we've talked about "bon"....now let's take a look at "bien"! To really understand the difference, you'll need to think about how to contrast the two. 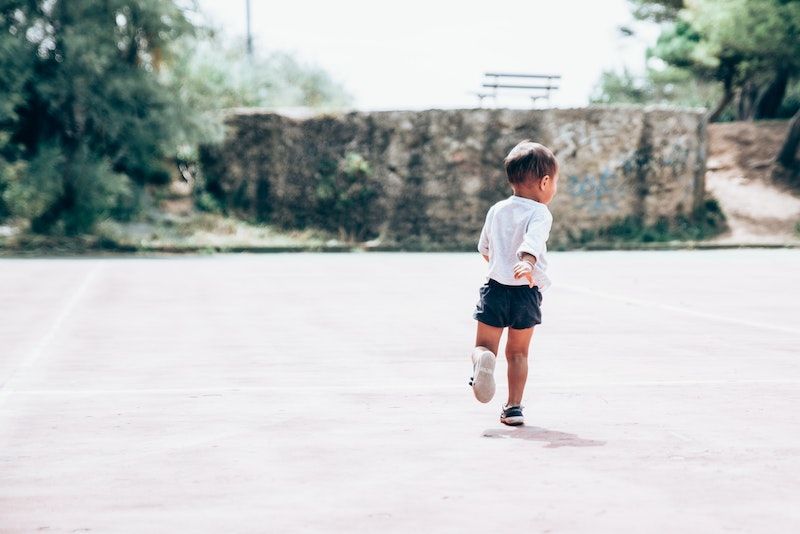 Use C est Bien with Verbs

We mentioned that adjectives go along with nouns. Adverbs, on the other hand, tell how you do something-- you run quickly, you sing softly, you learn efficiently (especially with Speechling!).

Adverbs also tell you how well you do something. Usually, in French, an adverb ends in -ment. If you don't know how to form a regular adverb in French, check out basic adverb rules- it's actually quite easy (rare in French, I know!).

And keep in mind, in American English, you may hear "She sings good" or "I don't feel good." While some mistakes occur frequently, it's important to understand how to fix them when learning a foreign language.

Using c est bien to talk about a person

To talk about a person’s effectiveness at, for example, their job, you may hear “Elle est bien” or “ils sont bien.” For example, imagine discussing with a friend which teachers you like best. You may say, “J’adore Madame DuPont! Je trouve qu’elle est vraiment bien!” In other words, Mme. DuPont has proven to be a good teacher, the kind you’d want to take.

To give a short summary:
Bon is used...

And there you have it! Now that leaves us with one last question. How can we really get the difference down? Here are some ways to practice since it makes perfect! 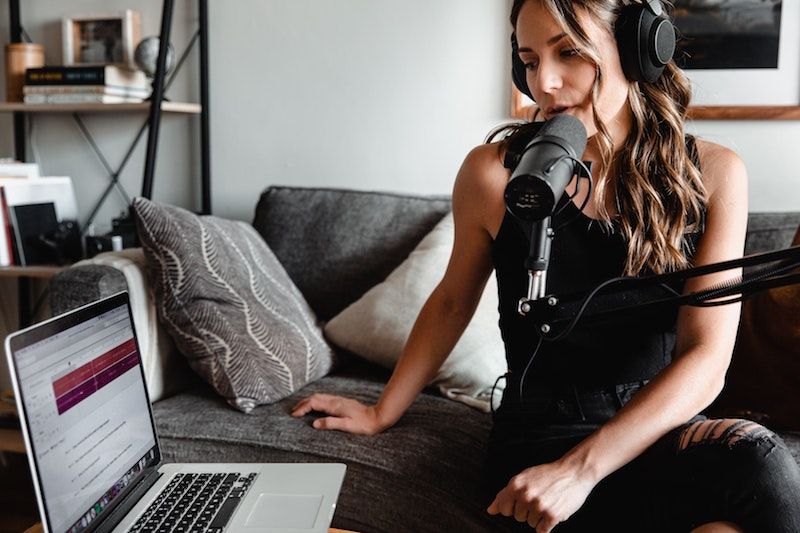 Turn to a Speechling Coach

Even when you learn rules, there will inevitably be times when you need to ask a native speaker which word fits a scenario better. That's the beauty of having a Speechling coach to guide you in your speaking. Speechling can give you pointers on your pronunciation and grammar and finetune your French until it's parfait.

In addition to practicing speaking, be sure to expose yourself to plenty of listening activities. You may not realize it, but while listening to any language, your brain is working hard to make connections. Children may make silly mistakes when they're young; as they get older, their exposure to natural, authentic language allows them to use the right word, even when they haven't been explicitly taught.

One way to gain access to both informal speech and "fancier" French is watching the news. The Journal en Français Facile is one of my favorites for boosting your listening comprehension.

Another great way to learn authentic French is to listen to some French music that will allow you relax and learn at the same time. For those who drive or work while listening, podcasts can also be very fun and provide conversational French in different contexts.

And since we often talk about food when using "bon" and "bonne," you may even want to look at some yummy recipes which provide authentic French not often taught in classes.

Don't let these small words like bien and bon trip you up. The more you speak, the better grasp you'll develop on the difference. Eventually, you won't even need to think before saying "C'est bon, ton français!"