If you've had any exposure to Russian or have at least watched some Russian TV, then you've probably noticed that Russian names have their own unique flavour to them. They come in three parts, are full of consonants and tend to be rather long. Our mission with this article is to demystify Russian names and give you the best guide to understanding the Russian naming system. 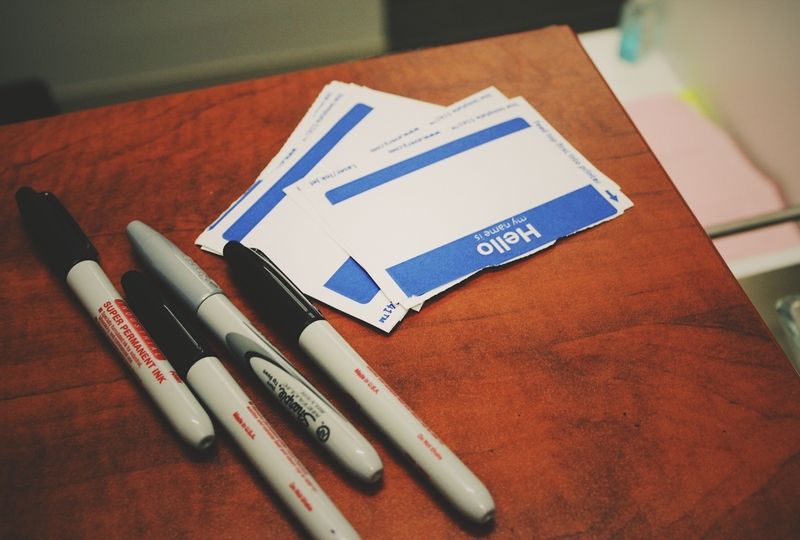 Russian names aren't too complicated and are made of three basic parts. On any piece of Russian documentation, you're likely to see the acronym ФИО (FIO) written out in Cyrillic.

These mean surname, first name, and patronymic. However when giving someone's full name, it's usually stated as given name + patronymic + surname.

Let's start with two examples of a brother and sister.

A woman could be named Yekaterina Aleksandrovna Anosova/Екатерина Александровна Аносов.

To fully understand Russian names and naming traditions, you need to understand each of these three components of a name. That's why we'll explain each one of these and how they work. 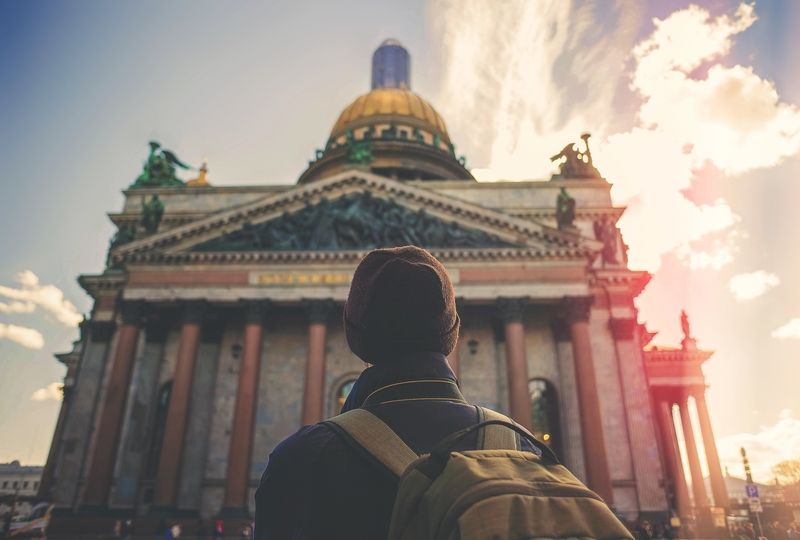 One of the first things you should know about the Russian naming system is that names are quite divided by gender. This allows people's names to fit into the Russian grammar system and decline the same way that other nouns do.

As a rule of thumb, given names that end in a consonant or a long -iy (ий) tend to be for men and names ending in an -a or -ya (-а -я) are for women. We've listed the five most common names to illustrate this.

Russian people have a strong preference for traditional names so you can find Pyotr, Anna and Aleksandr in almost any historical documents. Many of these names come from a range of places. Some are Slavic, while others have their origins in Greek, Latin and Hebrew. And of course, some have clear parallels to Western names (Aleksandr/Alexander) while others are less obvious (Ivan/John).

If you want to learn more about which names are most common as well as some of their meanings you can go here.

While a person's given name is important, it's only the tip of the iceberg when it comes to how people actually talk to each other in Russian.

If you've spent any time with Russian or taking in any Russian media then you're bound to have some familiarity with Russian nicknames. When people get closer to each other, they rarely use a person's полное имя (full name).

Instead people very regularly use Diminutive Names. Also known as the a краткое имя (kratkoye imya) or 'short name' in Russian. These shortened names are the ones that people use regularly amongst friends and work colleagues.

Generally speaking these involve taking someone's name and making it smaller and by extension more intimate. Often diminutive names will end with an -а or -я regardless of gender.

Some diminutives are quite easy to understand, such as Anna (Анна) becoming Anya (Аня). However, quite a few are less obvious, take the following for example:

While this might look a bit chaotic, there is good news! Russian diminutives are actually somewhat standardized. We've provided a list of some of the more common Russian names and their corresponding nicknames/short forms.

The Other Russian Nicknames

Get your head ready because there's actually another layer to Russian diminutives and nicknames ahead. While friends will use the semi-standard forms listed above with each other, people who are on more intimate terms will use another set of more affectionate names on top of it.

These ever closer names are used by romantic partners, family members and very close friends. Often, this takes the established short name and adds a suffix to give it something extra.

There's not a set pattern to these names. For example, if Ekaterina Aleksandrovna from earlier has a boyfriend, he might call her Katyshka/Катюшка based on the short name Katya/Катя. If he wanted to render her name into something even cuter, then he might expand Katyushka with an suffix making Katyushenka/Катюшенка. 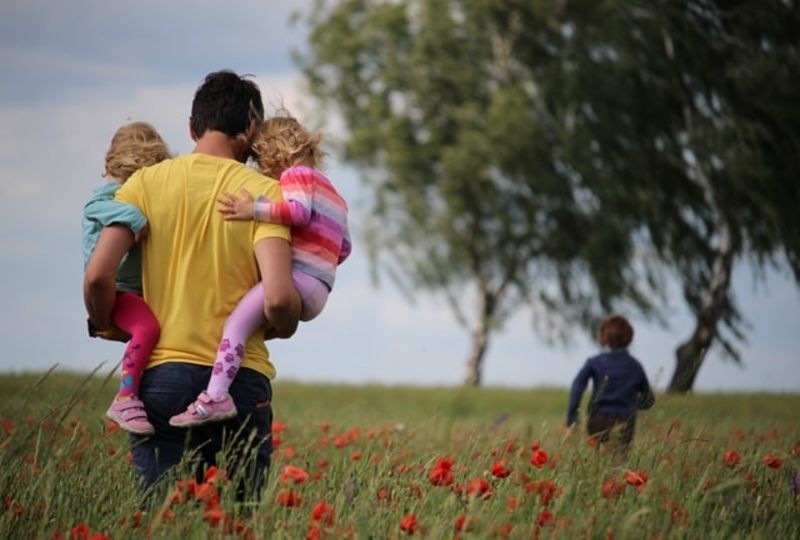 How Patronymics Work in Russian

If Katya introduces herself at a new job, she's likely to be called Yekaterina Aleksandrovna. As you probably guessed Yekaterina is her given name. But the second part, Aleksandrovna is her patronymic. You see, in Russia there is no such thing as middle names. Instead people have what's called an otchestvo (отчество). You might recognise it as derivation of the word otyets (отец) meaning 'father.'

The reasoning is simple. Everyone's отчество comes from their father's name. This comes in two forms depending on a person's gender.

For women, a patronymic comes from the father's name with a suffix. Usually it's either -evna or -ovna. For example if you meet Lyudmila Nikolayevna/Людмила Николаевна, you already know tha she's the daughter of a man named Nikolai. While Ekaterina Aleksandrovna has a father named Aleksandr.

Here are some female patronymics that you might see.

The patronymics given to men will probably look more familiar to you. These also come from the name of someone's father, but with a different suffix. As with the female patronymics the vowel before the suffix may change. Patronymics for men typically end in the following suffixes:

So, looking at the name of the famous author Fyodor Mikhailovich Dostoevsky (Фёдор Михайлович Достоевский), we can see that spot the otchestvo 'Mikhailovich.' From this we know his father's name was Mikhail.

Here are a few examples of patronymics for men 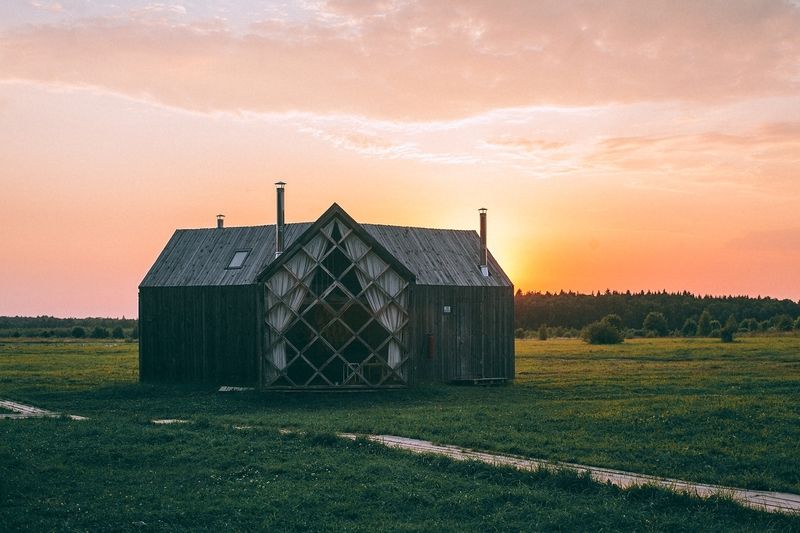 The last part of the Russian name is the surname. These work nearly the same as Western surnames. They are passed down from the father and identify a given family. And with all countries' last names, some are very common while others are more rare.

Roughly speaking, there are two kinds of surnames in Russian - native surnames and 'foreign' ones.

The Grammar of Russian Surnames

As such, the brother-sister pair from before have slightly different surnames.

This added -a applies to almost women with traditional Russian names. However, some Russian surnames are gender neutral and almost all foreign names do not change.

So, the Nobel prize winner Svetlana Alekseevna Gannushkina (Светла́на Алексе́евна Га́ннушкина) has three names that all end with an -a. However, the former Deputy Prime Minister of Russia, Olga Yurievna Golodets (Ольга Юрьевна Голодец) has a gender neutral surname that lacks an affixed vowel. 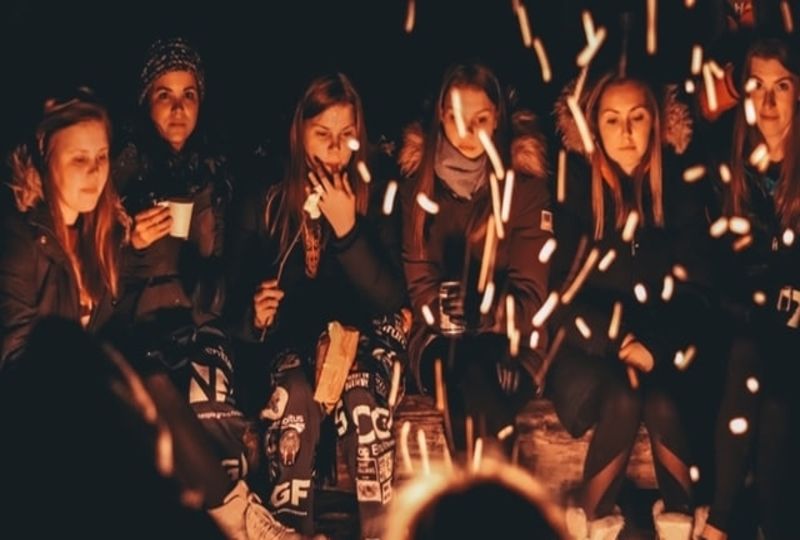 Which Form of the Russian Name Should You Use ?

So at this point you might be wondering which name you should actually use to address someone.

As a rule of thumb the full ФИО (surname, given name and patronymic) is almost exclusively for official documentation.

The most commonly used form between people in official situations is the given name + the patronymic. This is a means of showing respect. In fact, students address their teachers this way. So our pair from before would be called

Using a person's surname (фамилия) alone is not unheard of, but nor is it common. School teachers may use it to address students and friends may use it on each other with a sense of irony. Otherwise it doesn't see much use.

For informal communication, stick with a person's given name. As you get closer, they'll likely ask you to use a diminutive.