The Korean drama craze is sweeping the globe and streaming sites like Netflix and with good reason. K-dramas are full of intense emotions about various, relatable topics. They often offer more exciting plots than the romantic storylines of their western counterparts, and super fans are obsessed with the actors and actresses from their favorite K-dramas.

When did Korean dramas become so popular? Well, the Korean wave or 한류, began in the 1990's when Korean culture started to gain traction worldwide. Initially, K-dramas and K-pop music became popular in neighboring Asian countries like Taiwan and Japan. Thanks to the internet and social media, especially YouTube, the Korean wave evolved and spread from one specific region of the world across the entire globe.

Another surprising reason why Korean dramas are so successful is the government itself; it plays a significant role in the cultural phenomenon. One of the only countries in the world to have a Ministry of Culture, the South Korean government supports the exportation of the various entertainment industries through subsidies and funding.

So, if you're at home bored due to the coronavirus pandemic, what better time to get lost in a Korean drama? You'll be glued to the screen during every episode, and you'll get a closer look at Korean culture and language. You might even improve your Korean listening skills and pick up some new slang words while you're at it. Keep reading for our list of the best Korean dramas to help you learn Korean. 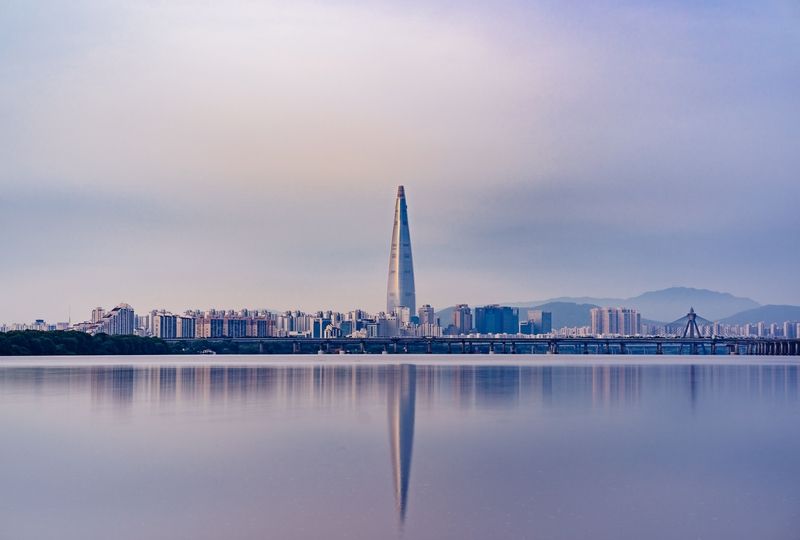 More Reasons to Fall in Love With K-Dramas

If you're still looking for reasons to jump on the Korean drama train, let's start with the subject matter.

There are various genres of Korean dramas, including historical dramas and medical dramas. You'll get a front row view into different aspects of Korean culture. For example, if you watch a K-drama, you'll discover that Koreans take their shoes off when entering a home. You'll also see some insight into the Korean education system. The best cultural aspects, in my opinion? You'll get to see the mouthwatering Korean dishes and listen to addicting original soundtracks.

Another great reason to love K-dramas is that most of the content is G-rated and appropriate for the whole family. You won't feel awkward watching these shows with mom or dad. There are rarely bad words, and even love scenes are kept squeaky clean. Furthermore, a lot of K-dramas focus on family relationships, which is an important and central aspect of Asian culture.

Finally, once you dive into a 16 to 20-episode drama, you're sure to pick up some Korean phrases. Whether you watch the drama with subtitles or not, you'll be able to say "안녕하세요" and chat with your Korean friends in no time at all. If you're like me, you might even find yourself repeating the characters' exclamations such as "오빠야!" (Oppaya literally means older brother, but it's often used by women referring to their older boyfriends.) 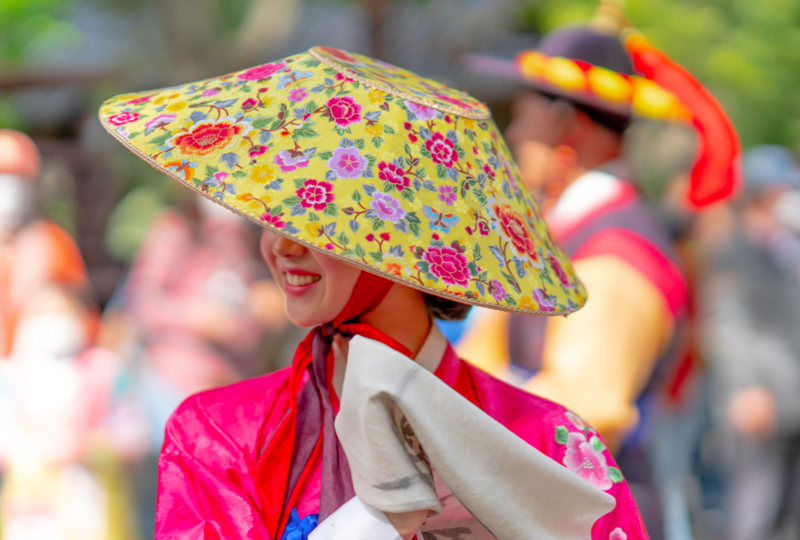 K-Dramas You Should Watch to Learn Korean

If you don't know where to start on your Korean drama journey, they are ALL really good and easy to get into. Here is a list of 12 Korean dramas to get you started and help you learn Korean. 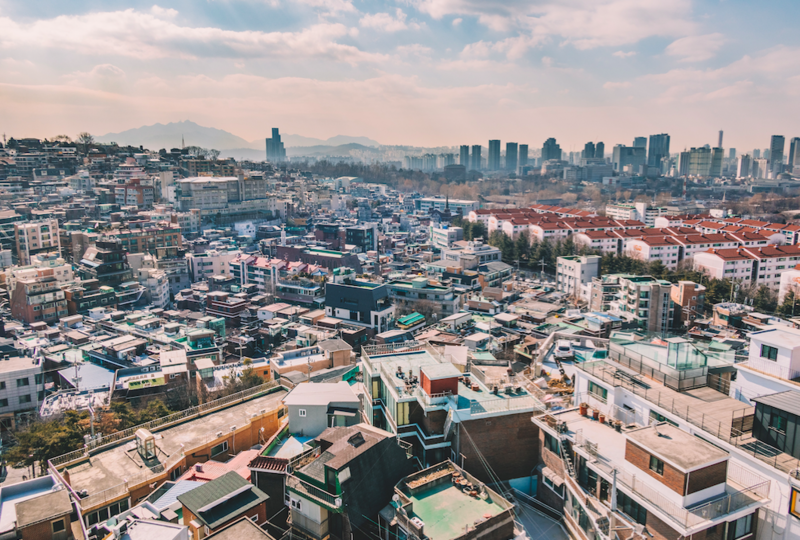 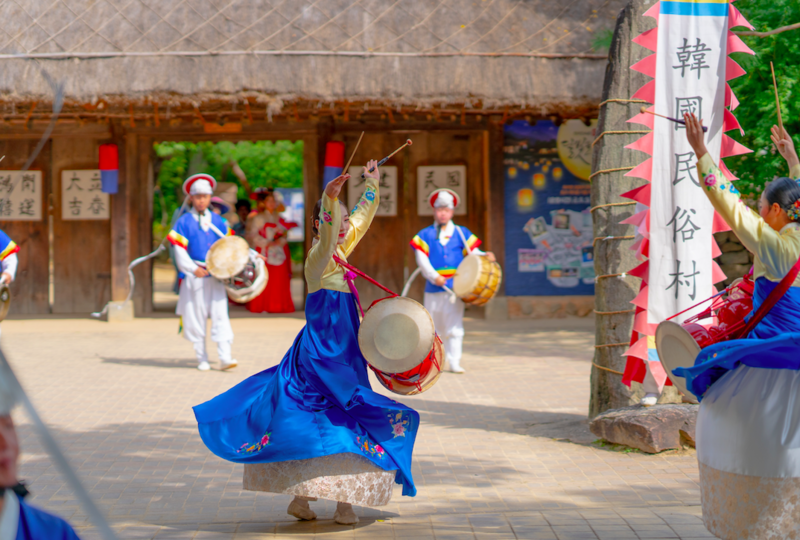 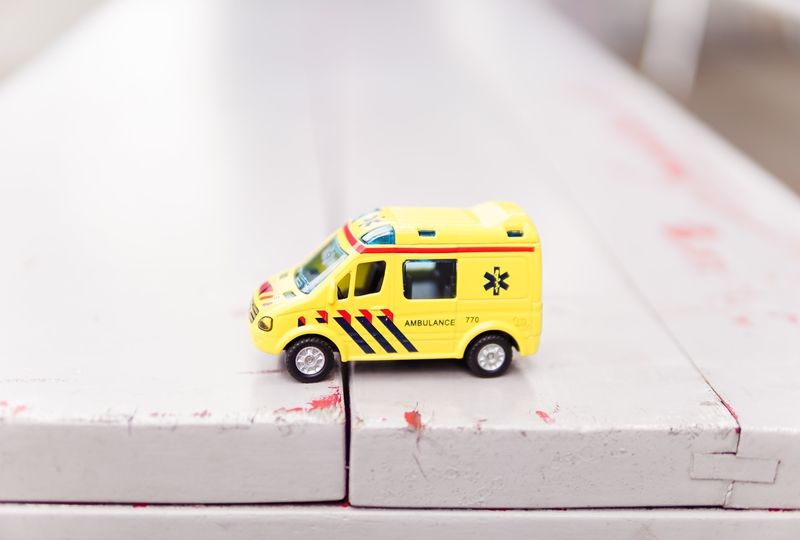 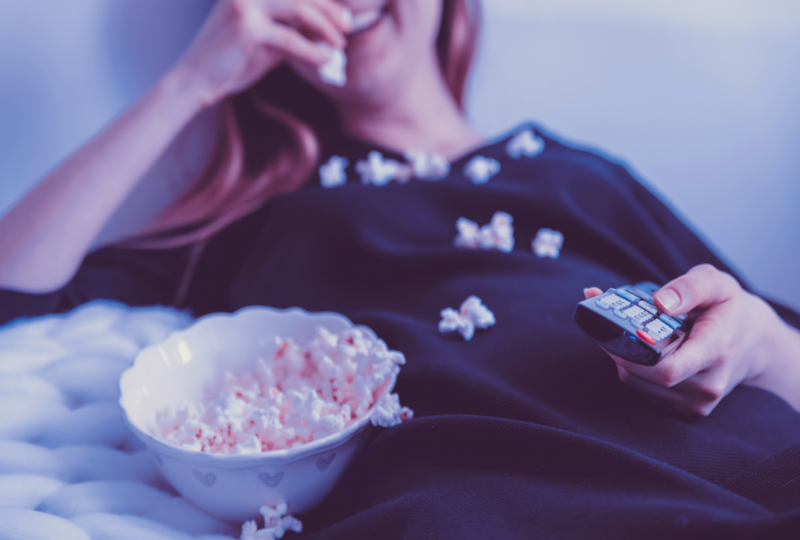 There are so many fantastic Korean dramas out there, our list is just skimming the surface. To improve your Korean with K-dramas, you can start by watching with the subtitles on. More often than not, the characters' in Korean dramas repeat certain phrases that are characteristic of their personalities. The repetition will help your listening skills. You might even mimic some of the characters out loud in order to improve your Korean pronunciation and intonation. However, just because you know how to say new words, are you sure you're using them correctly?

You can practice your newly acquired phrases with a real online tutor. Speechling is a one-on-one language tutoring platform where users are given personal attention from native speakers. With awesome Korean language tutors, you'll be using Korean drama phrases correctly in no time!