When you visit Japan, you can’t help but be captivated by its culture and food—I mean, that ramen and those onigiri (rice triangles) are addictive! It’s understandable why you might want to go all in and learn Japanese. So, whether you are an enthusiastic anime watcher or just want to visit and gorge yourself on onigiri, you deserve to know the best way to learn Japanese from zero. You may not master the language instantly, but you want to at least be able to say, “Hello, I would like some onigiri!”

However, this isn’t going to be easy if you’re a native English speaker. Japanese is pretty different from English, and learning Japanese is totally unlike other Latin-based languages like Spanish and French that you may have encountered in school. But as with learning any new skill, you can do it!

Let's assume you don't know any Japanese, or you know just domo arigato, Mr. Robato and sushi. It might take a while, but we can show you the best way to learn Japanese from zero. Read on, and you will be able to speak like your favorite anime characters in no time (or at least understand them a bit better). 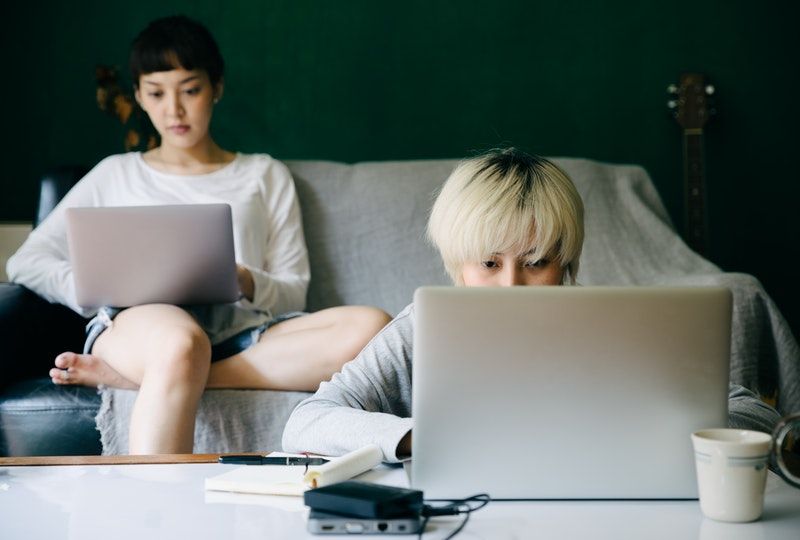 The Best Way to Learn Japanese from Zero: Basic Principles

Before we get to specific tools you can use, let’s cover two basic principles of learning Japanese. These two principles can help you learn Japanese from zero, or any language as a beginner.

1. Find What Works for You

As you explore different learning aids, try to find at least one visual and one audio tool. If you are using a book, for example, it is integral that you incorporate an audio form of learning such as Speechling to practice the spoken aspect of Japanese.

2. Practice a Little Every Day

Learning a language is a bit like working out. If you kill yourself at the gym one day and don’t return for a month, you aren’t doing any good at all. In the same vein, learning Japanese from zero requires an ample amount of dedication and consistency. Regardless of the medium you have picked, be it podcasts or online courses, you’ve got to make practicing Japanese a habit!

Whether you opt for an online class or an actual class, you should regularly keep up with lessons. The more familiar you are with how the language sounds and looks, the better. Regardless of what medium you decide to go with, practice makes perfect!

With those two principles in mind, let’s take a look at the best way to learn Japanese from zero! 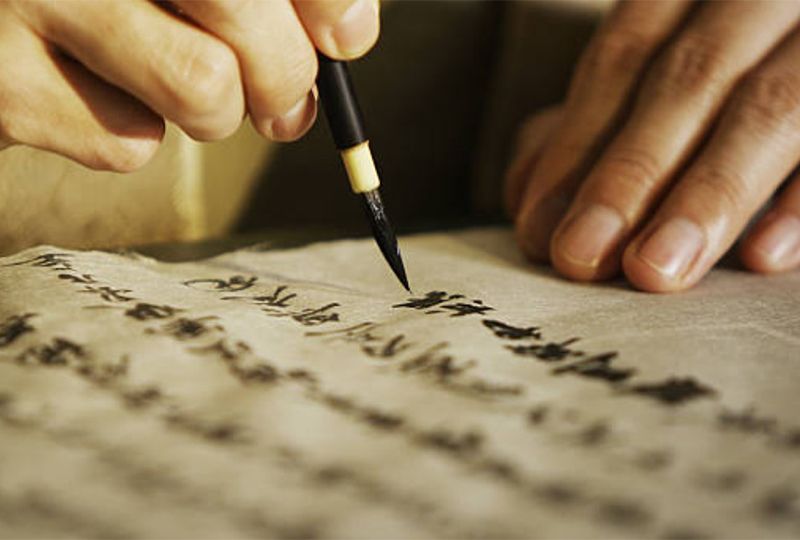 How Do You Start Learning Written Japanese?

Japanese writing is notoriously hard, with thousands of complicated characters! But don’t panic—there’s plenty you can do as a beginner. Here’s what we recommend.

Katakana and hiragana, collectively called kana, are some of the scripts that make up the Japanese language. Both hiragana and katakana comprise 46 characters. That's about the same as English if you include capital letters, cursives, and print.

You can think of hiragana and katakana a bit like capital and lowercase English letters; they are actually essentially two ways of writing the same letters. The only difference is that katakana is used to write foreign words, while hiragana is for grammatical purposes. That’s why you’ll want to start with hiragana.

Hiragana and katakana symbols, just like the English alphabets, have sounds that you should learn. And as you learn, to fortify your Katakana and Hiragana, you will need to write and read in Japanese. Constant practice and familiarity with hiragana and katakana is key!

Kanji is the toughest part of written Japanese. There are no shortcuts or easy ways to learn kanji. However, you can make it a lot easier with the right approach! You don't need to know kanji to speak Japanese well, but to fully grasp Japanese, you have to know how to read it. Kanji also helps with spoken comprehension because of the way the language is structured.

There are about 2,100 kanji characters in daily use. If you fully master most of them, you can call yourself literate! Though there are thousands of extra kanji characters, you do not need to know those—even Japanese people do not know all the kanji characters (just as you don’t know all English words). Here are some things to keep in mind once you’ve mastered kana and are ready to move on to some easy kanji.

Real-Life Interaction: This goes a long way—memorization alone will not cut it. You might as well be dropping several characters in your head without any way to use it. You have to surround yourself with kanji characters to grasp the use of each character. There are a variety of ways to do this, from reading manga with furigana (kana next to the kanji) to checking out little kid’s TV shows with Japanese subtitles. 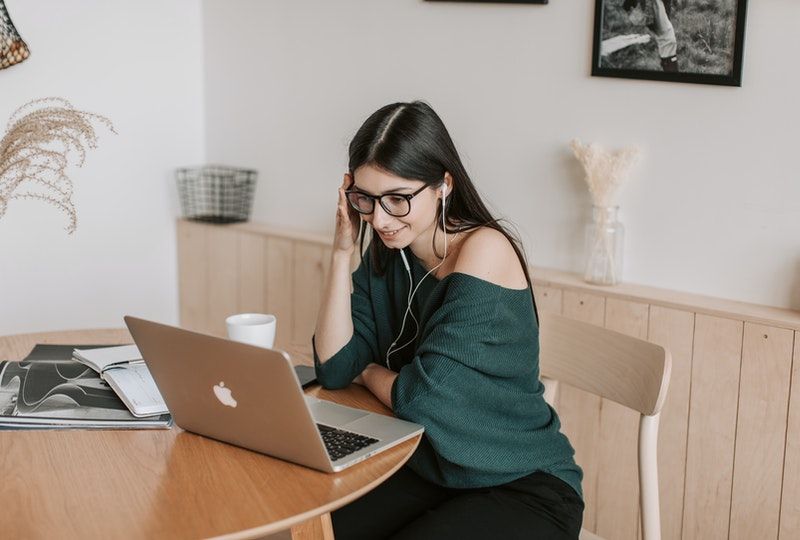 Spoken Japanese is a different ball game from any Western languages, both because of pronunciation and grammar/sentence structure. Here’s the best way to learn Japanese from zero and start talking!

1. Learn the Simple Ones First

If you want to start learning how to speak Japanese, start simple! Colors and basic phrases are often the picks of new learners. You can learn colors using romaji (English letters) and English loanwords to pronounce them to get over the kana barrier initially.

You can learn greetings as well. If you watch anime well, you might already know a few of them. Does arigatou gozamisau (thank you) ring any bells? Or konnichiwa (hello)? Or ohayo (good morning)? Those are some of the popular greetings used in Japanese languages. You can learn how to pronounce them along with their kana/kanji and romaji.

We know we’re biased, but honestly, one of the best ways to learn Japanese is through Speechling. It’s a quality and interactive nonprofit educational interface focused on the aural side of language learning. Used correctly, it can act as the bridge between English and many other languages, including Japanese. It acts like a portable bilingual dictionary, and it can even hook you up with native speaking tutors in Japan. There’s really no substitute for that. 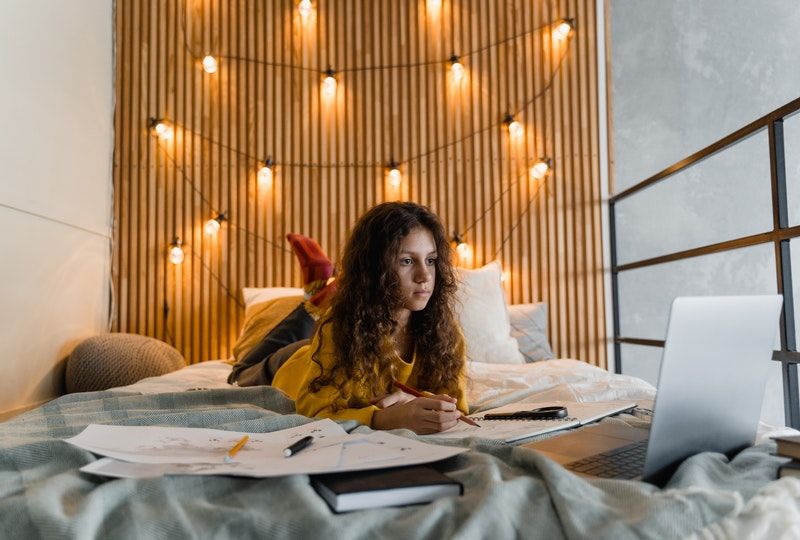 Learn Japanese from Zero with Speechling

Learning Japanese from zero can be tiring and can even seem impossible. Nonetheless, taking note of all of the above tips can make it easier and even fun! As you study, you can also use recreation to learn too—listen to Japanese podcasts, Japanese movies with subtitles, subbed anime, and Japanese kinds of music. When you expose yourself to Japanese over and over again, it will be easier and faster to learn.

Here at Speechling, we want to Integrate innovative ways to learn Japanese. Learn to pronounce Japanese words better and explore new ways of mastering the language using our website. Keep at it, and soon, you won’t be starting from zero anymore!